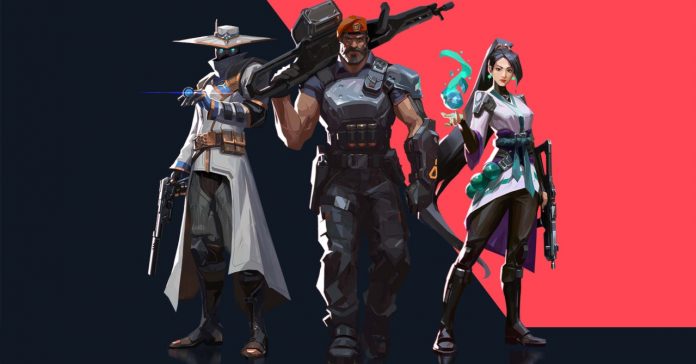 First revealed back in March, Riot Games initially said that the game will release in Summer 2020. While other games coming out this year got delayed due to the COVID-19 pandemic, Riot instead pushed for an earlier release date for the game. This is to give gamers something to look forward to while under quarantine.

In case you’re unfamiliar, Valorant is a 5v5 hero-based first-person shooter that’s like a cross between Overwatch and Counter-Strike: Global Offensive. Like Overwatch, Valorant features different characters, each with unique skills and abilities. Meanwhile, gameplay is heavily-inspired by CS:GO where an attacking team must plant a bomb while the defending team must prevent them from doing so.

Gameplay aside, what makes Valorant interesting is Riot Games’ commitment to making the game accessible to everyone, even for gamers with lower-end PCs. Riot Games says that the game should run at 30 FPS on low-spec computers. Riot also aims to have a strong global spread of servers for a ping of less than 35ms for players in major cities globally.

For more info on the game, visit playvalorant.com.