WATCH: 8 minutes of new gameplay and an in-depth look at The Last of Us Part II

One last tease till launch date. 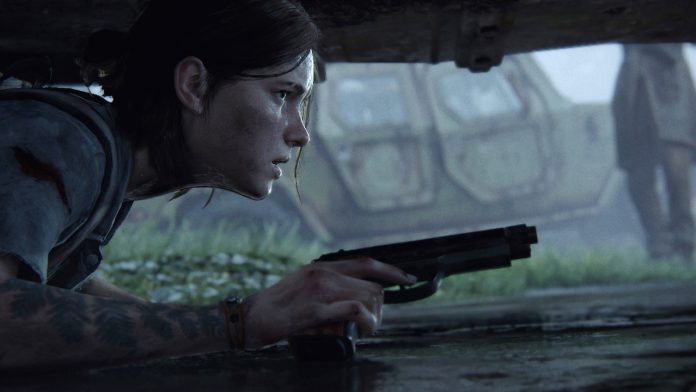 Sony PlayStation’s latest ‘State of Play’ just streamed and all about its much-awaited exclusive game The Last of Us Part II, from developer Naughty Dog. As mentioned before, this will probably be the last big tease before we get to play it on launch day, June 19.

Check out everything that happened in the 20-minute feature below:

The game’s director, Neil Druckmann took the helm and discussed what we can expect in this highly-anticipated title. From the start of the video he said that they wanted to try something different and something that is never done before, given the recent circumstances across the world. 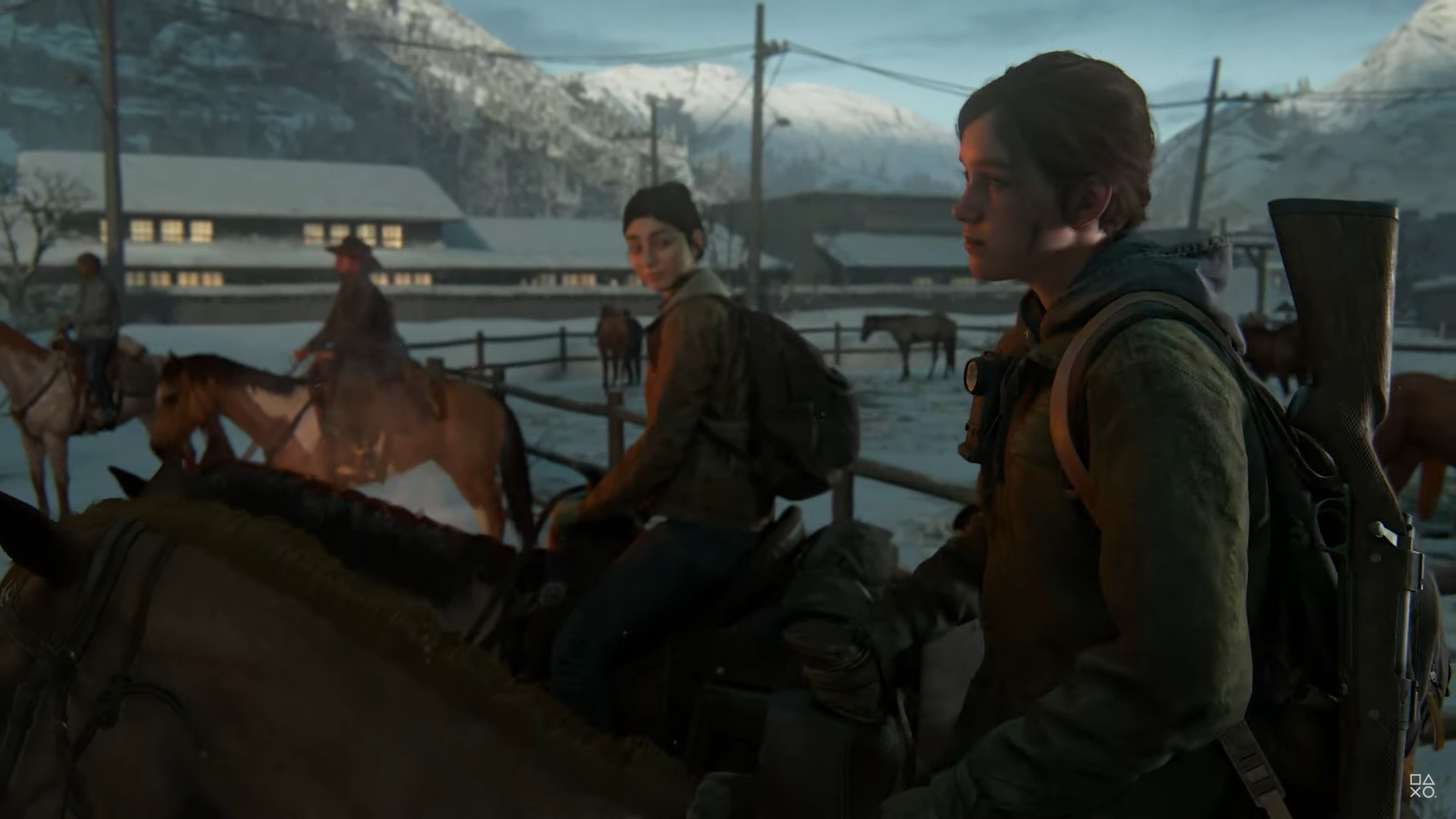 As expected the game pick up several years after the original story, Ellie is now 19 at this time and because of an tragic incident our girl needs to leave his safe haven in Jackson, Wyoming in search of vengeance and retribution. 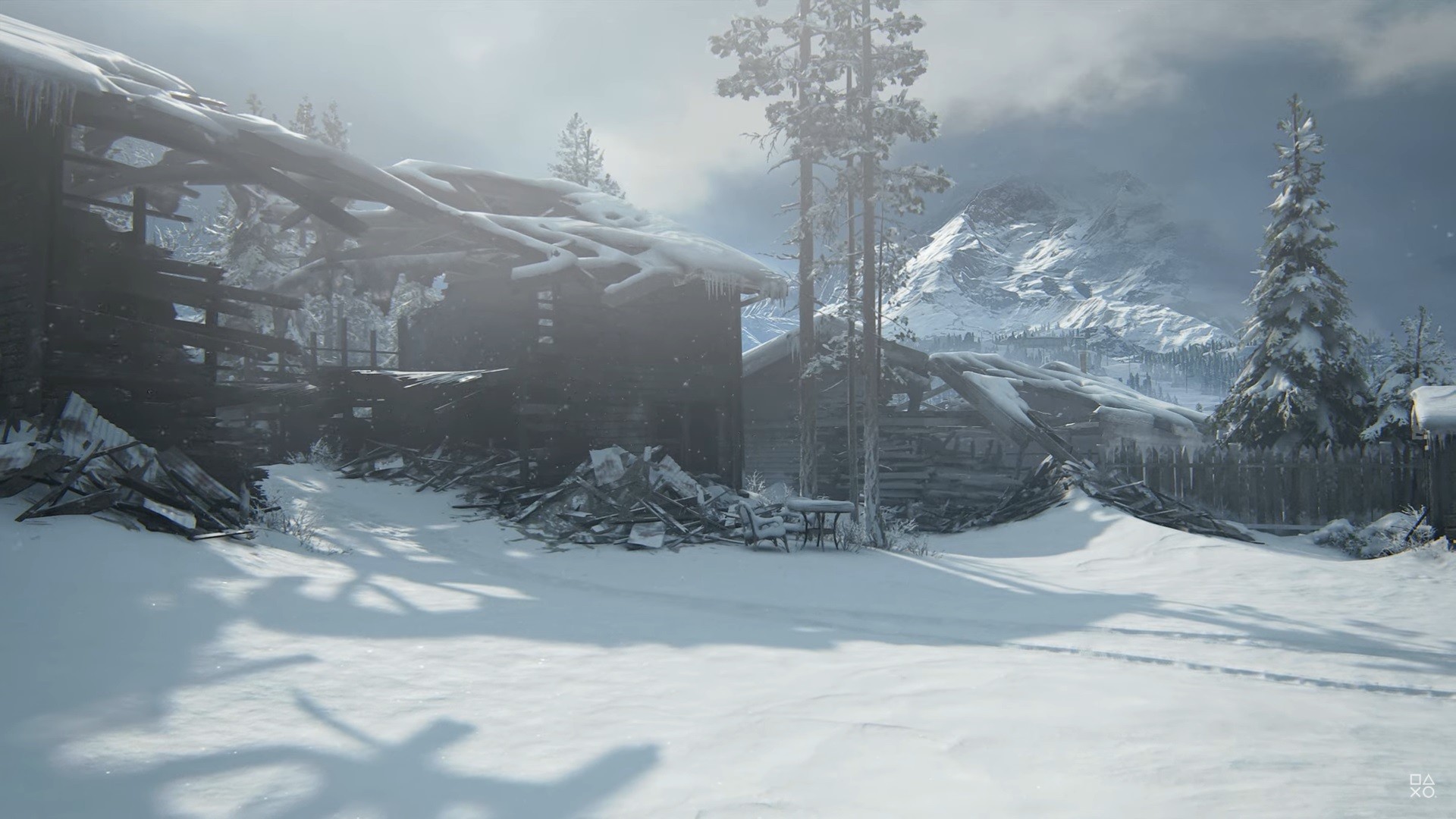 The game will feature multiple seasons and climates which will for sure give more diversity and approach in traversing the environment. 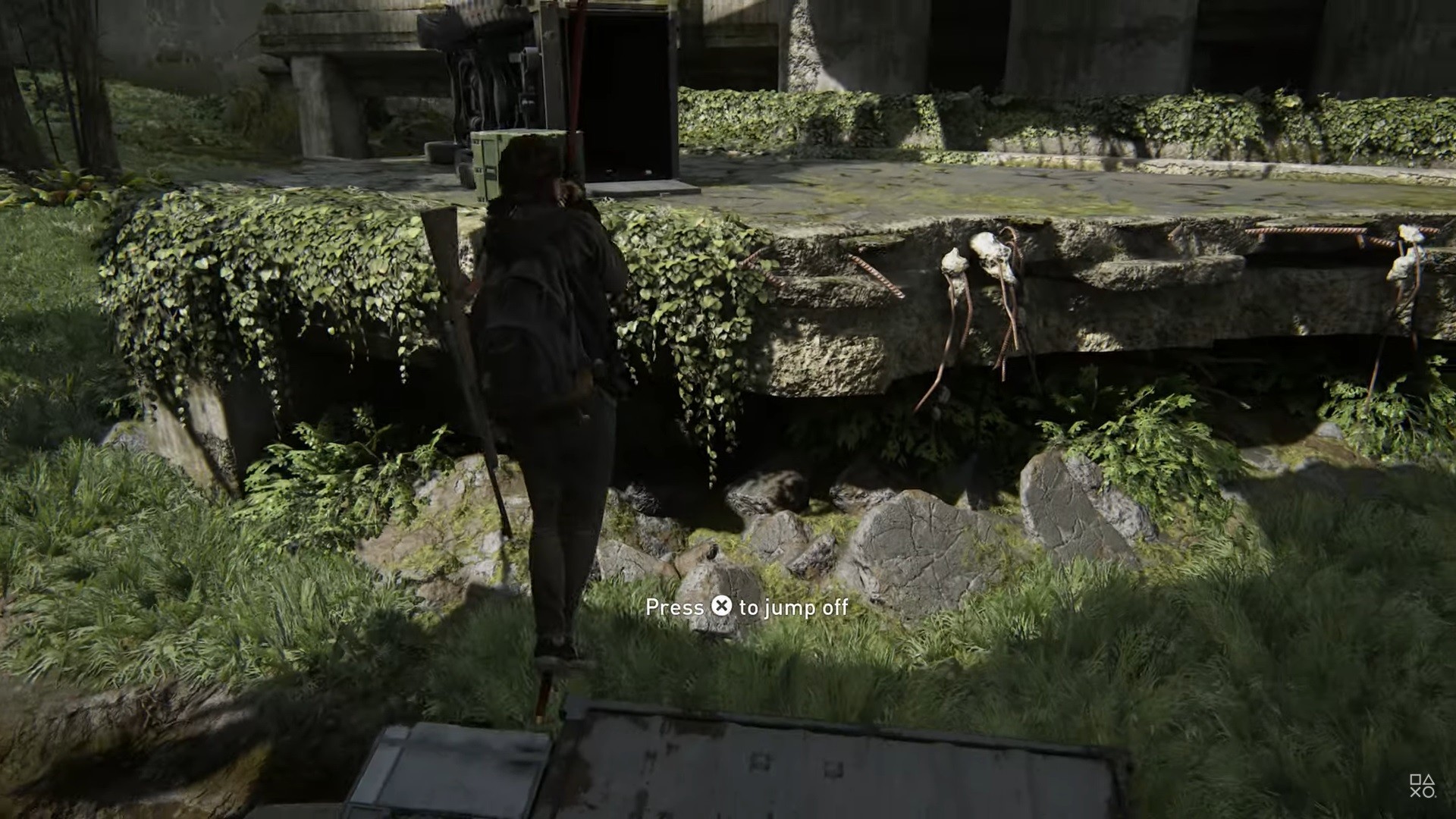 Speaking of, new traversal mechanics like using a rope was also shown which not only gives the protagonist more options to move about, it also effectively gives her more strategic elements in combat. 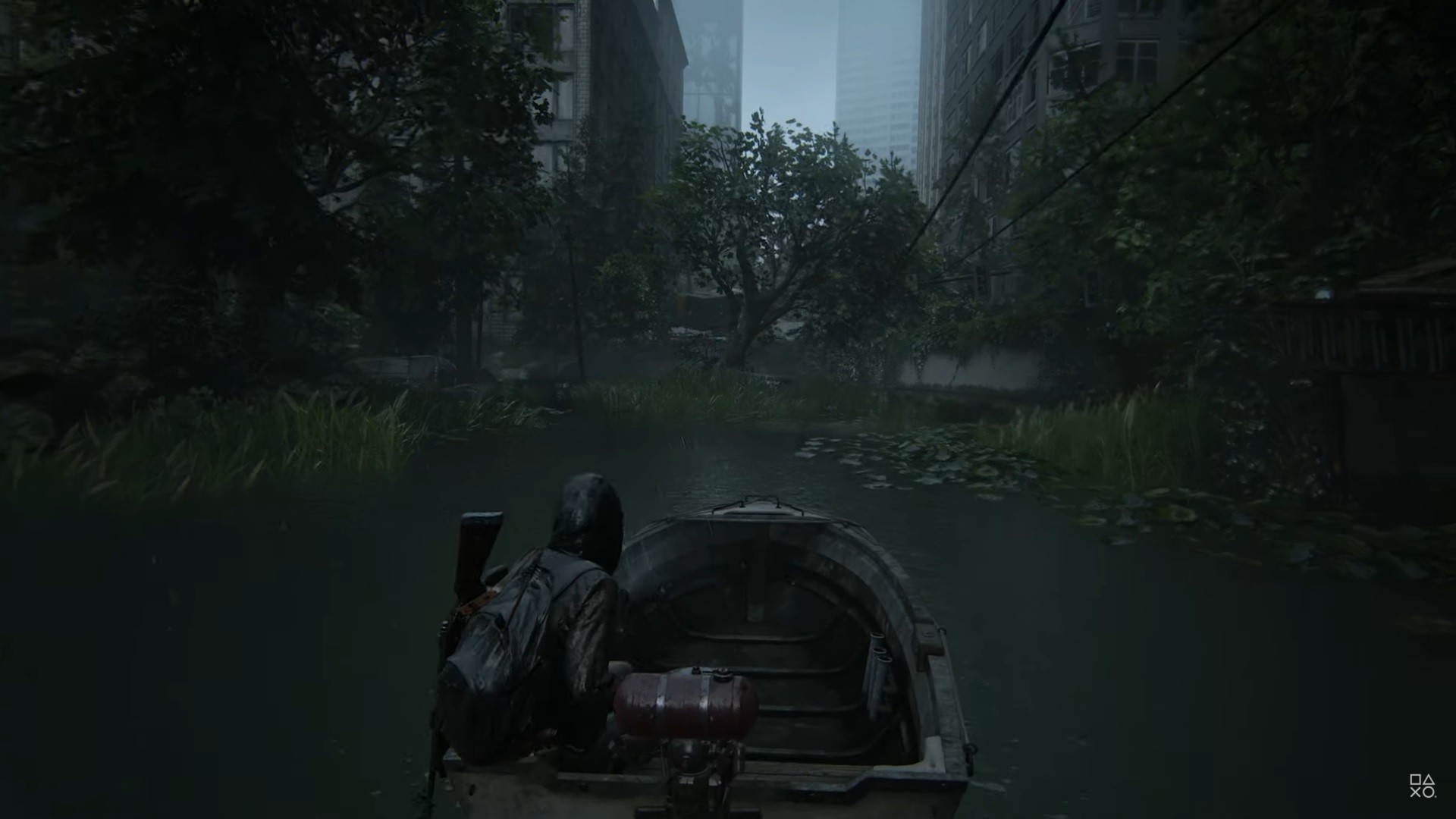 They also featured new ways to navigate the world which can be by horse or by boat. 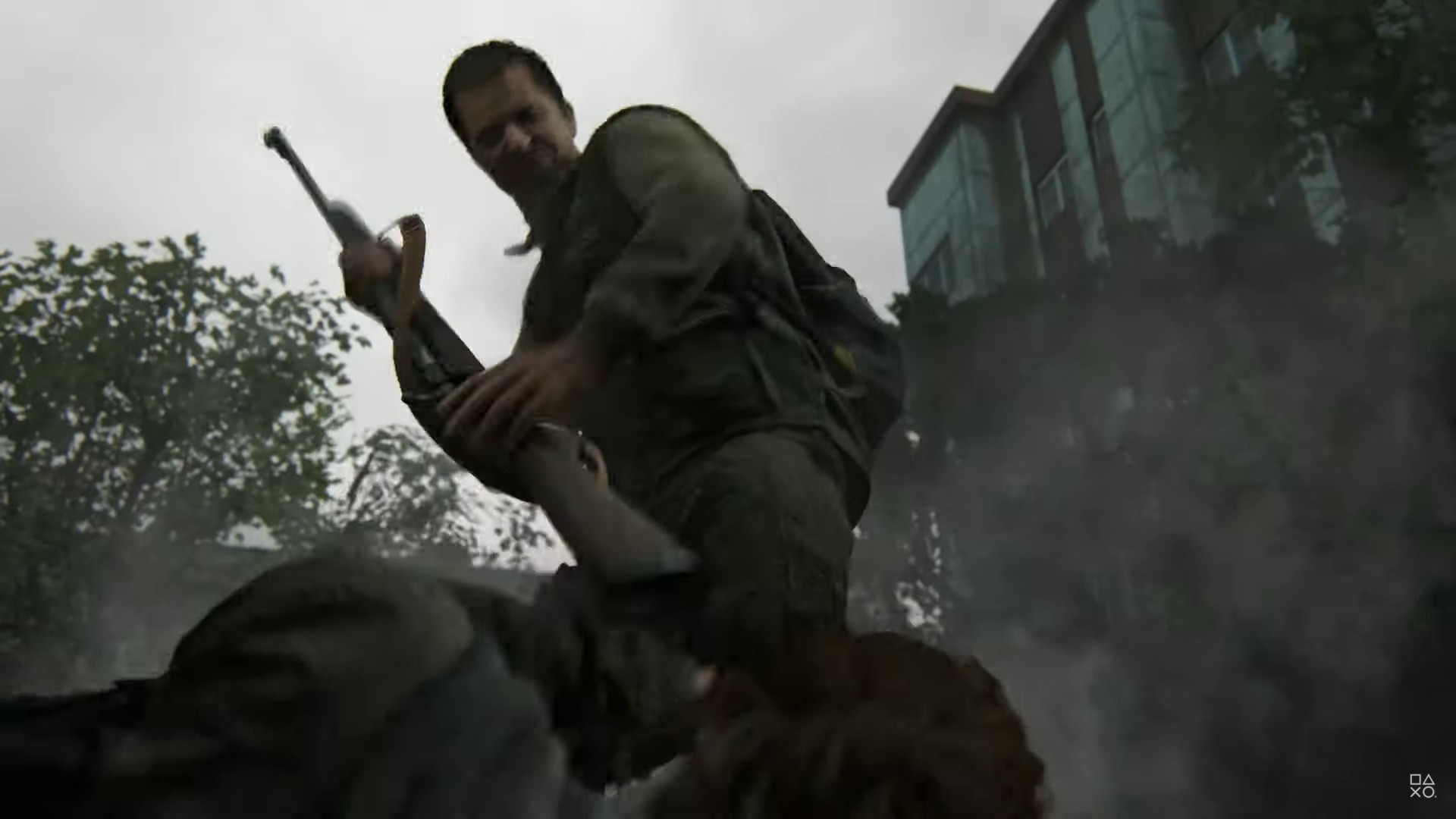 Ellie is caught between two rivaling factions in the game – The Washington Liberation Front (WLF) and the Seraphites (Scars). The former seems more organized than the latter in terms of how they deal with things, they even utilize guard dogs that can sense the scent of Ellie, which can now be seen in the games “listen mode” which is a returning mechanic. 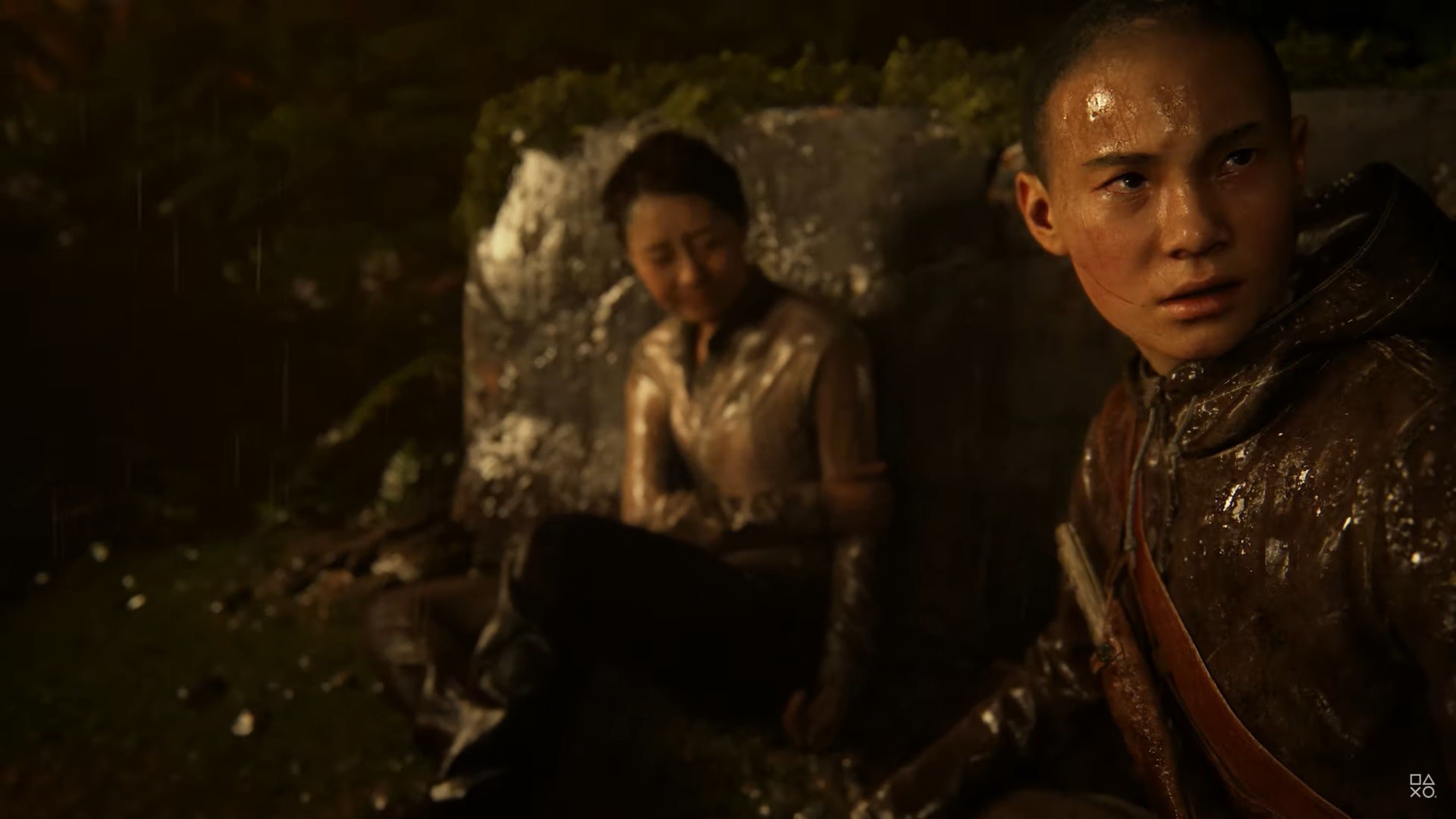 The Seraphites, on the other hand looks to be more visceral and tribalistic in nature, using the environments to their advantages and utilizing a variety of gruesome methods for torture and other horrific acts. 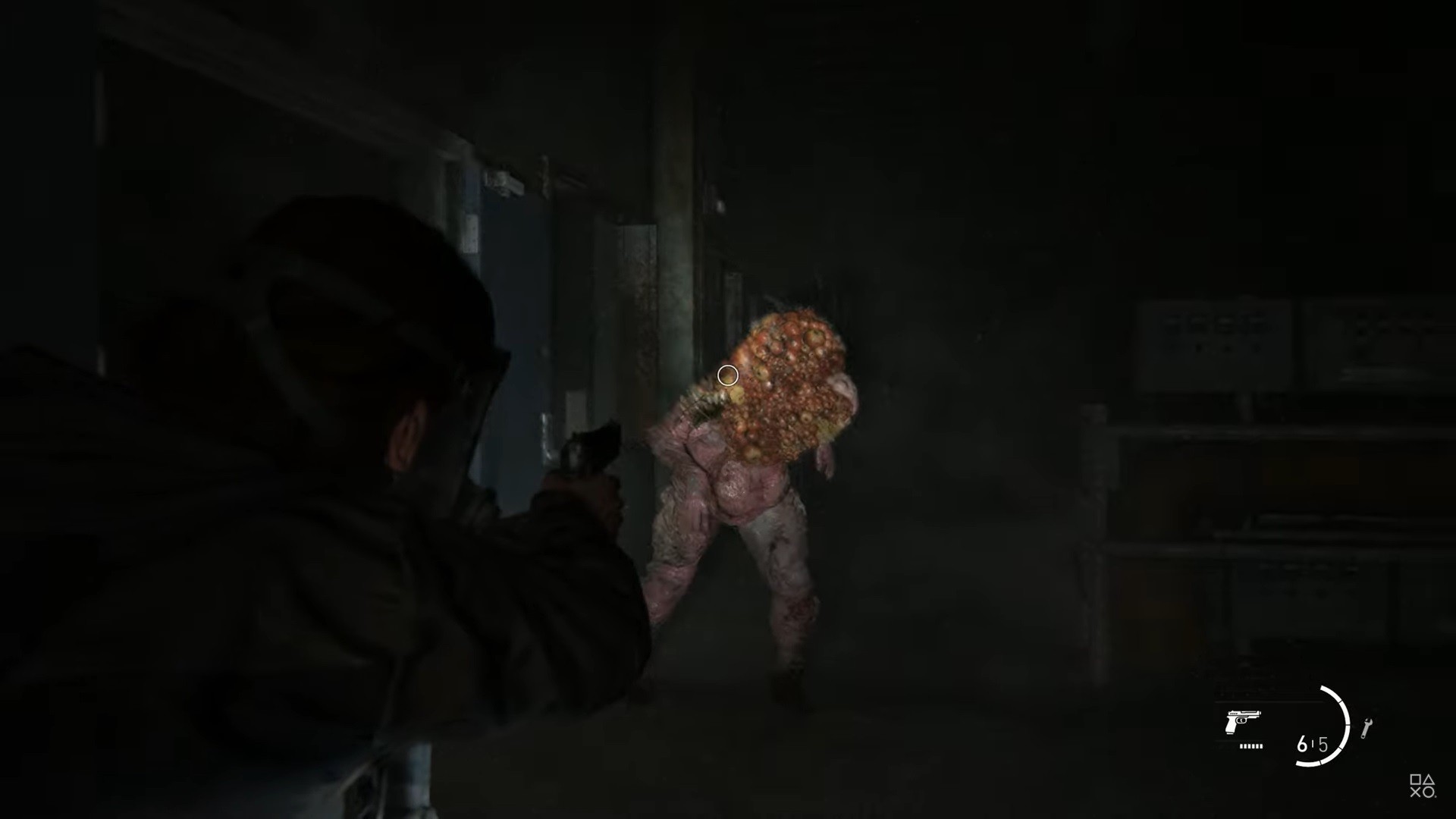 The Infected are back in the form of Runners, Clickers and Stalkers. What’s new here are the Shamblers that can spew deadly spore clouds during combat. 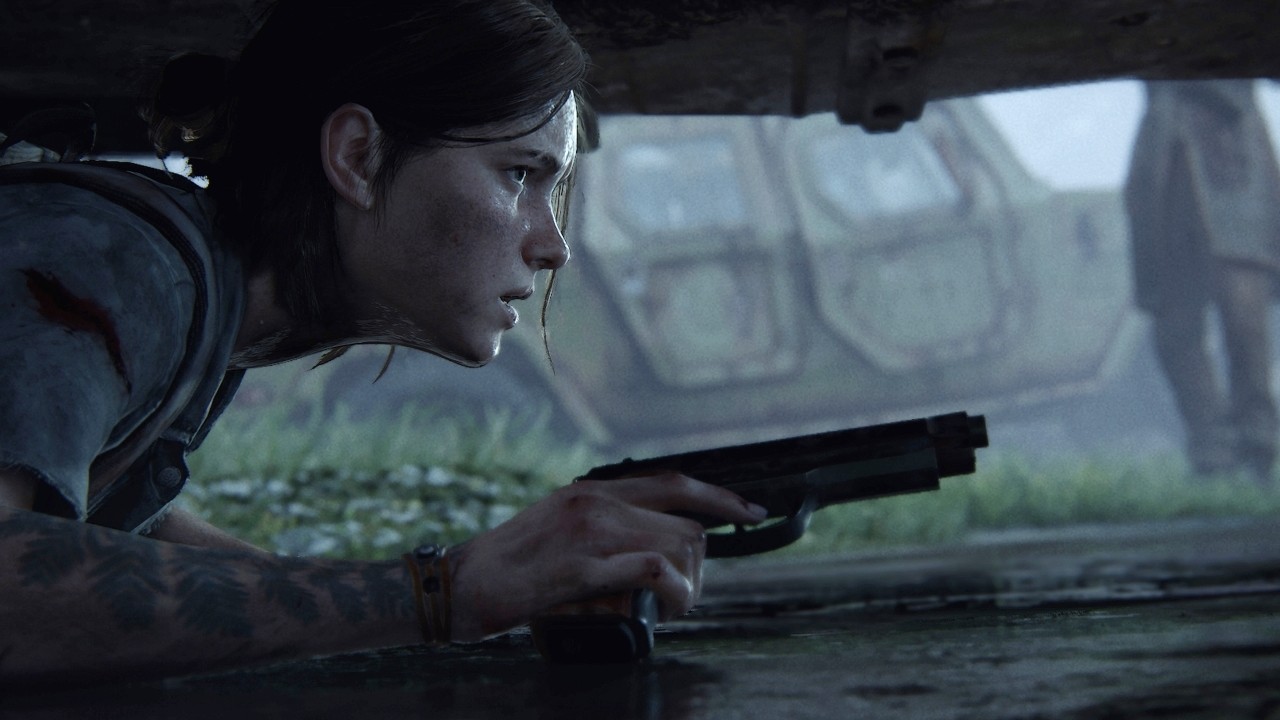 Like mentioned, listen mode makes a return where you can effectively sense enemy locations and other important elements in the environment. 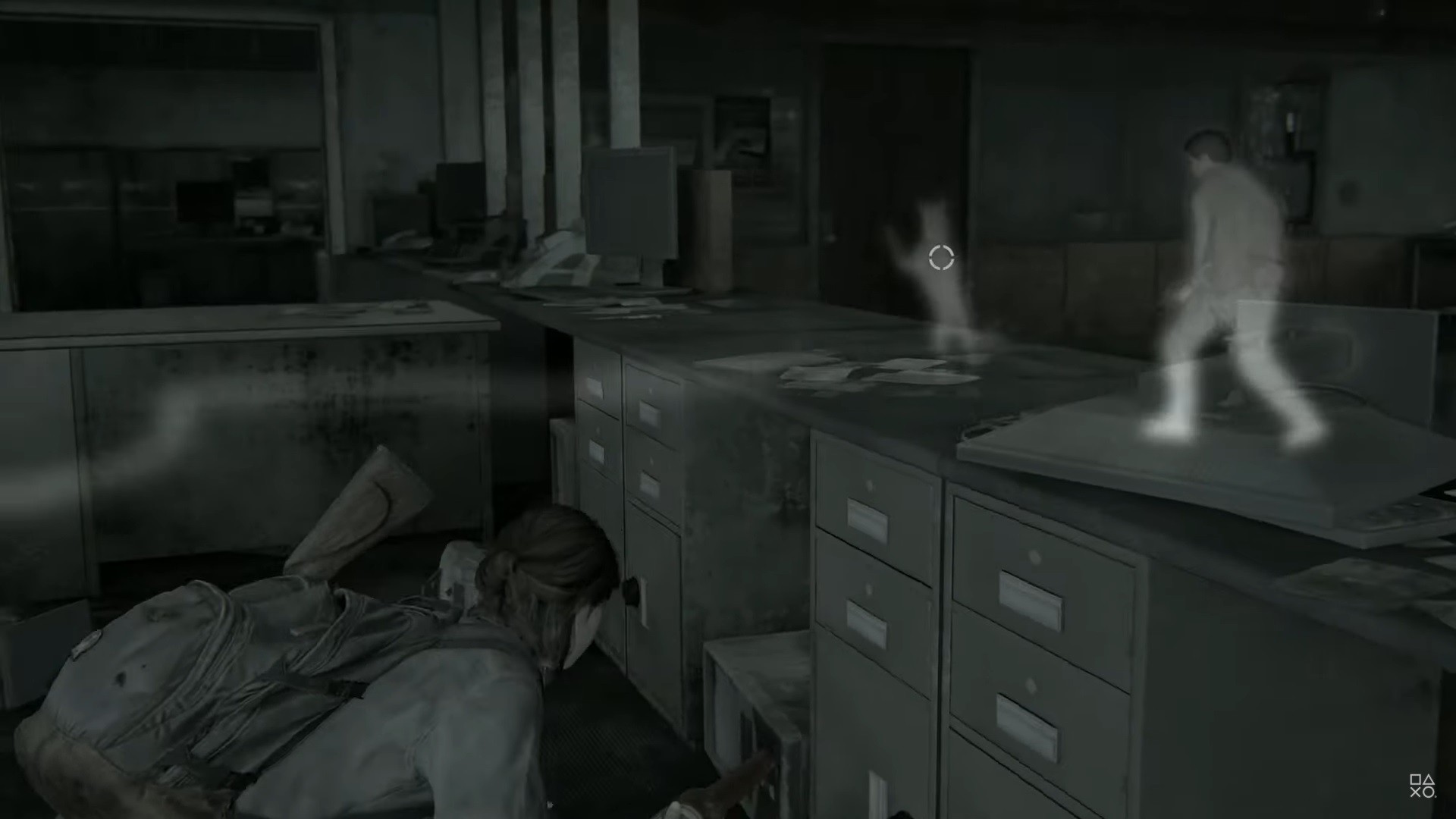 With the Listen Mode, you can also track your trail of scent. Unfortunately, the WLF’s dogs can too so you need to think of other ways to sway them off-course. 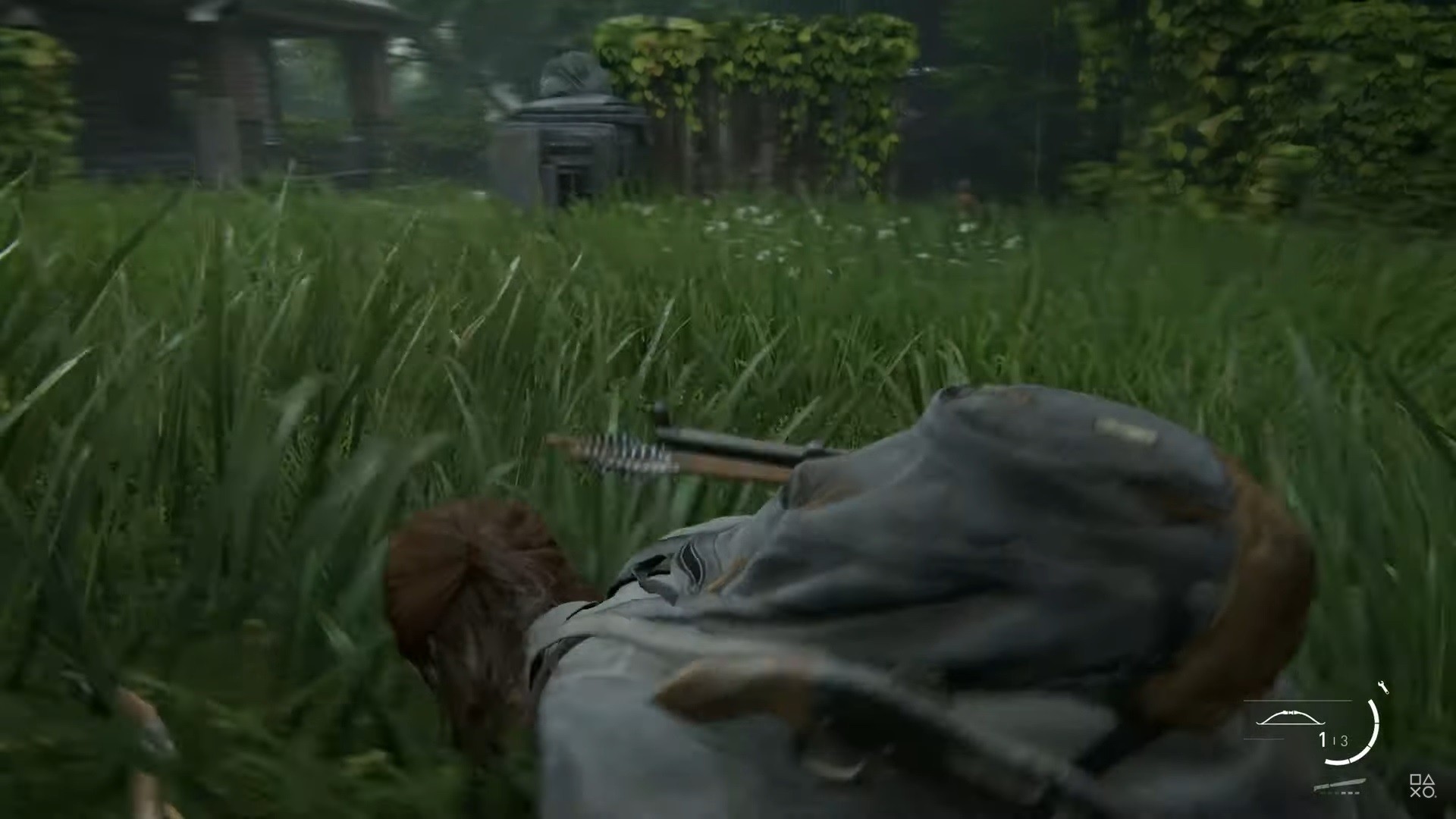 Tall grass can give an edge in stealth but will not be effective when the enemy is up-close. 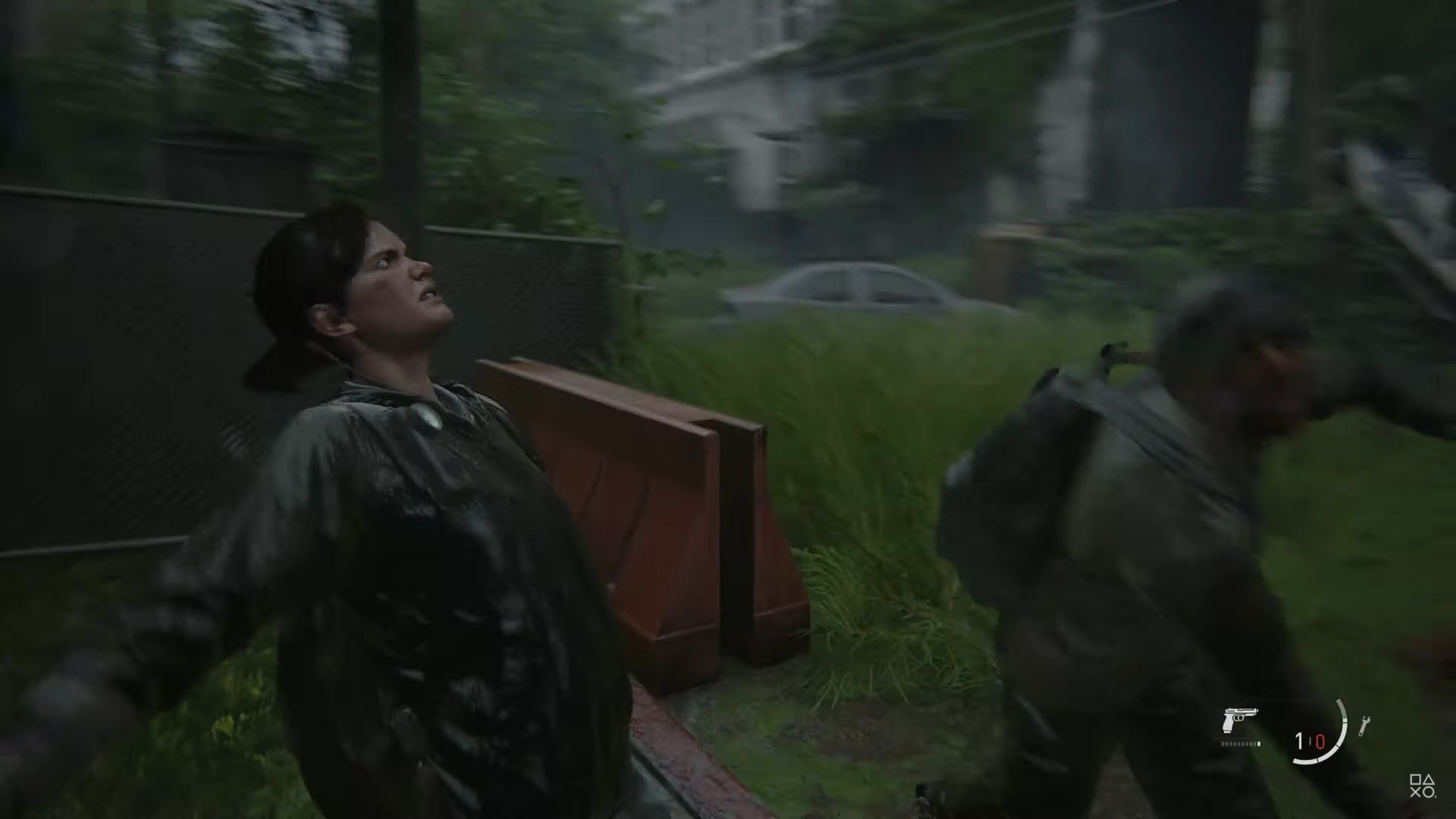 Unlike Joel, Ellie is seen to be more agile and versatile with her movements during combat. He is seen to engage fast with the enemy and move swiftly either to dodge or to deal an attack.

When varying foes are present, you can also utilize methods to pit the enemies against each other, offering another layer in strategy aside from stealth and in-your-face combat. 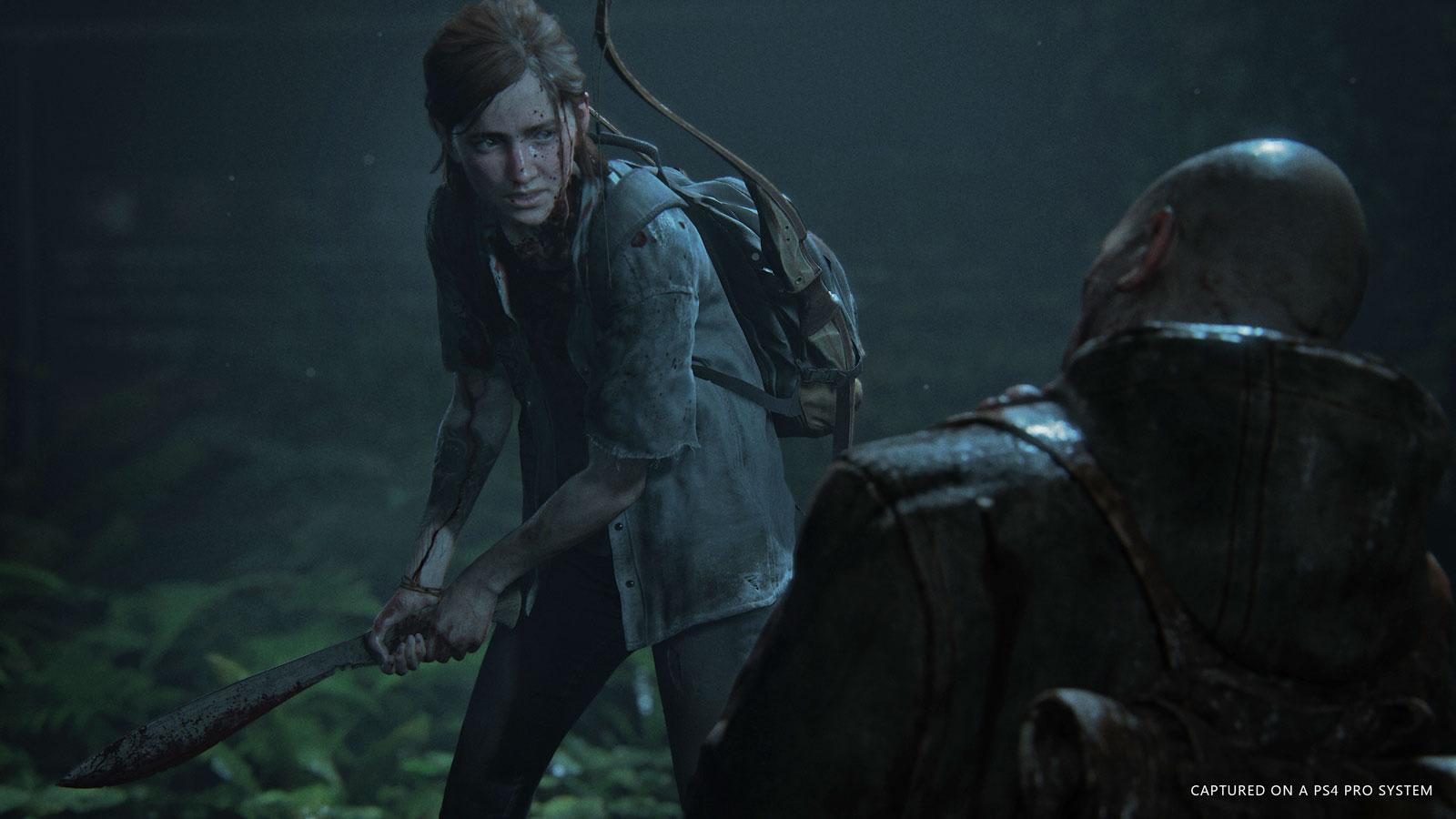 The last 8 minutes of the video showed off some never before seen gameplay, which I’ll leave you to discover on your own.

The Last of Us Part II will be out on June 19, 2020. Pre-orders are still being accepted at your friendly local game stores. Keep it here at UnGeek as we cover the game in full during the coming days.