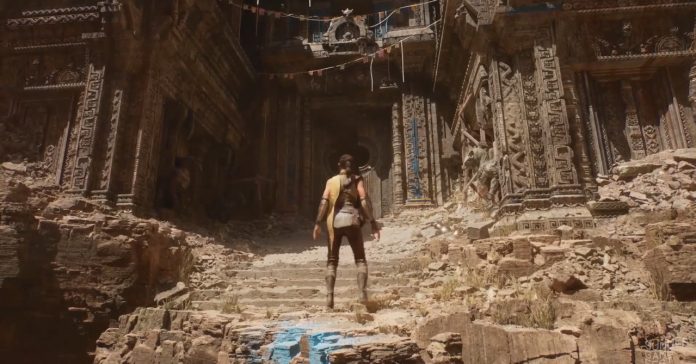 Well this got us even more excited for the PlayStation 5! At the latest Summer Game Fest showcase, Epic Games unveiled exclusive new footage of a tech demo running on the PS5! Aside from being the first ever glimpse of what PS5 games will look like, the demo also served as the reveal for Unreal Engine 5, the newest game engine from Epic Games.

Watch the tech demo entitled “Lumen in the Land of Nanite” here:

Firstly, that tech demo looked gorgeous, so much so that it was like watching a cutscene instead of actual gameplay footage. And while it’s only a tech demo that won’t be playable for gamers, Epic Games developers did confirm that the footage was in fact actual gameplay, meaning it ran and was controlled in real-time.

Aside from showing off the new UE5 demo, the engine’s developers also delved deep into the new tech that will be available in Unreal Engine 5. One of the new tech is Lumen, a “fully dynamic global illumination solution” that provides realistic lighting without having to resort to baked lighting. Another new tech is Nanite virtualized micropolygon geometry, which Epic Games describes as tech that “frees artists to create as much geometric detail as the eye can see.”

While there’s no word yet on when we’ll see the first batch of games that will run on Unreal Engine 5, the showcase definitely made us more excited for the next-gen. As for Unreal Engine 5 itself, the new game engine will be released by 2021.