PlayStation's latest State of Play just dropped and its all about GoT and our boy Jin. 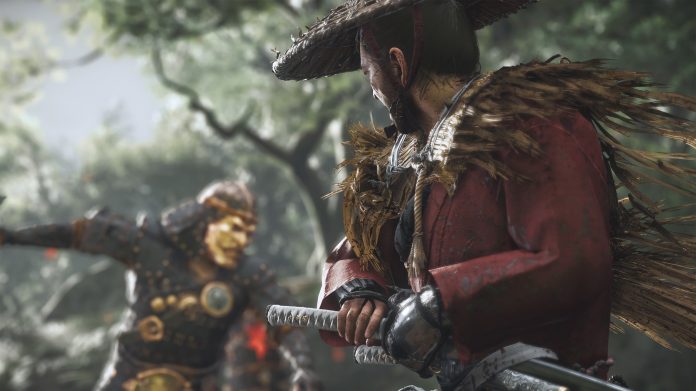 Sony PlayStation’s much-anticipated State of Play just dropped and its all about Sucker Punch Productions’ Ghost of Tsushima.  For those who want to jump right into it, check the video below:

As what’s previously reported, the 18 minute video features entirely on new gameplay footage, exploration and combat. Here’s what’s awesome in each of those highlights: 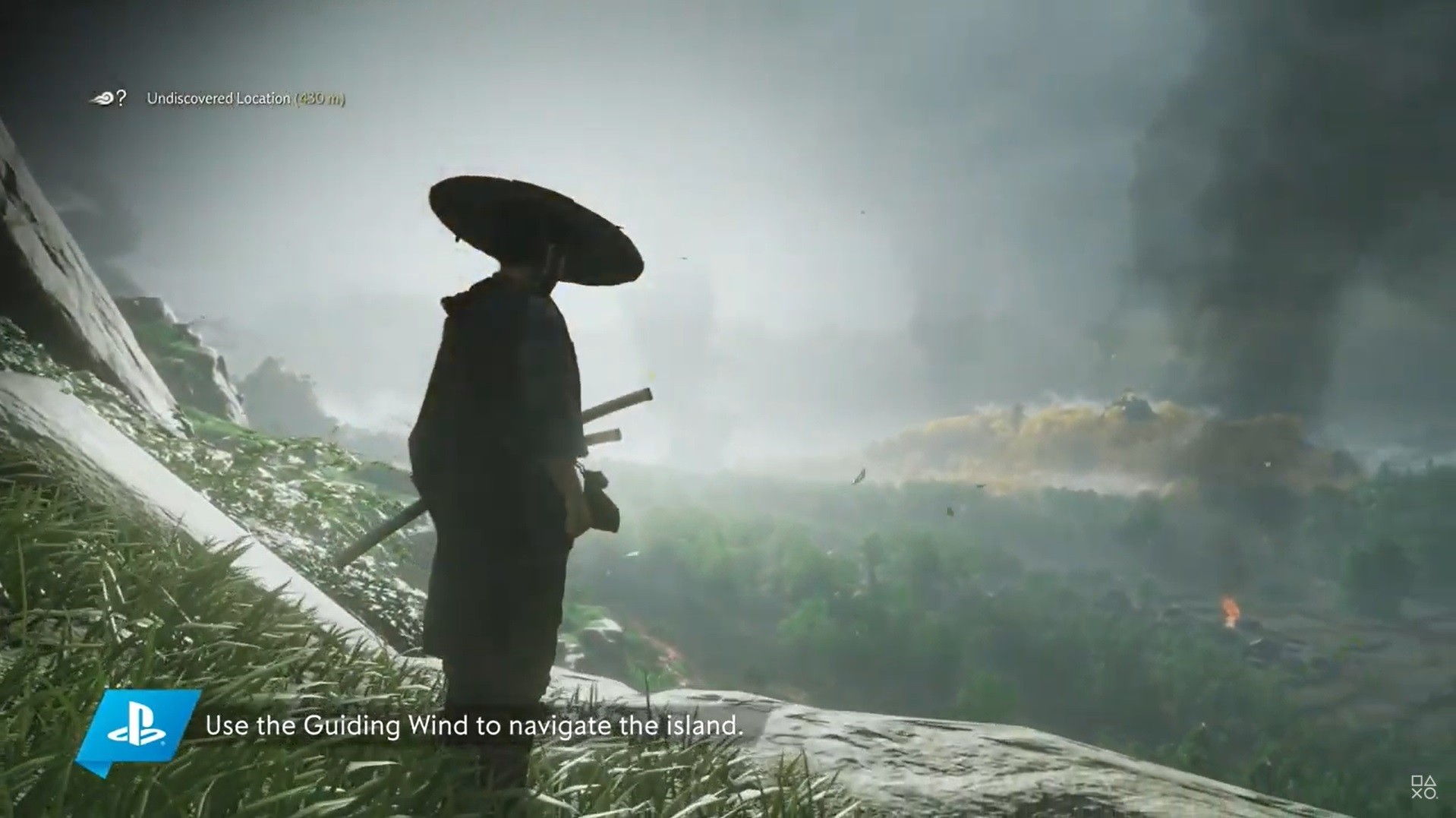 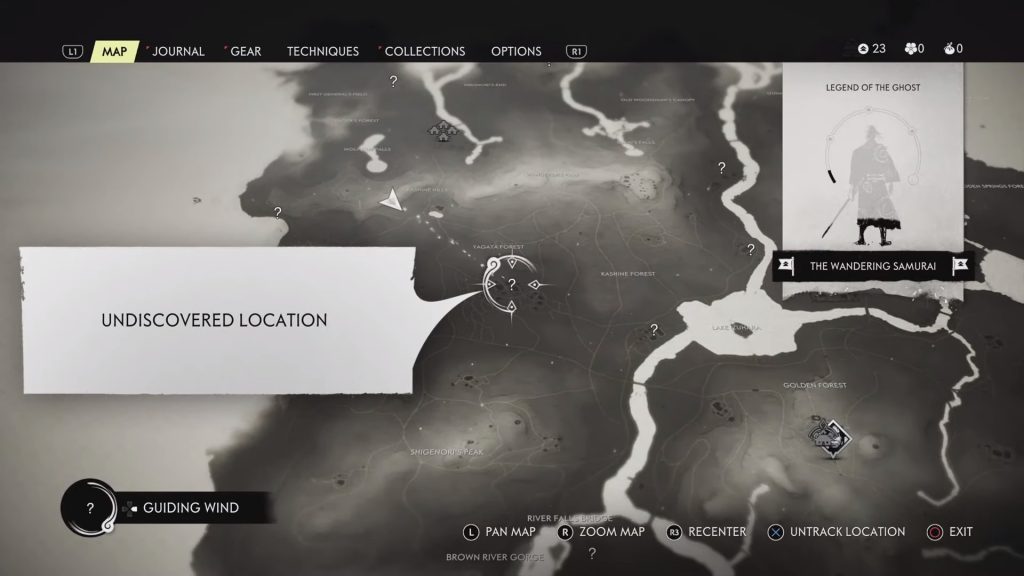 Based on the gameplay footage, Ghost of Tsushima really wants to immerse the player in the beauty of feudal Japan, they want you to navigate the island using environmental cues such as the guiding wind which is featured prominently in the video. Other visual elements such as smokestacks could highlight side missions. I like the fact that the game doesn’t hand things over easily on a silver platter – that the game wants you to be curious and explore, which is why you are playing an open world game in the first place, right? 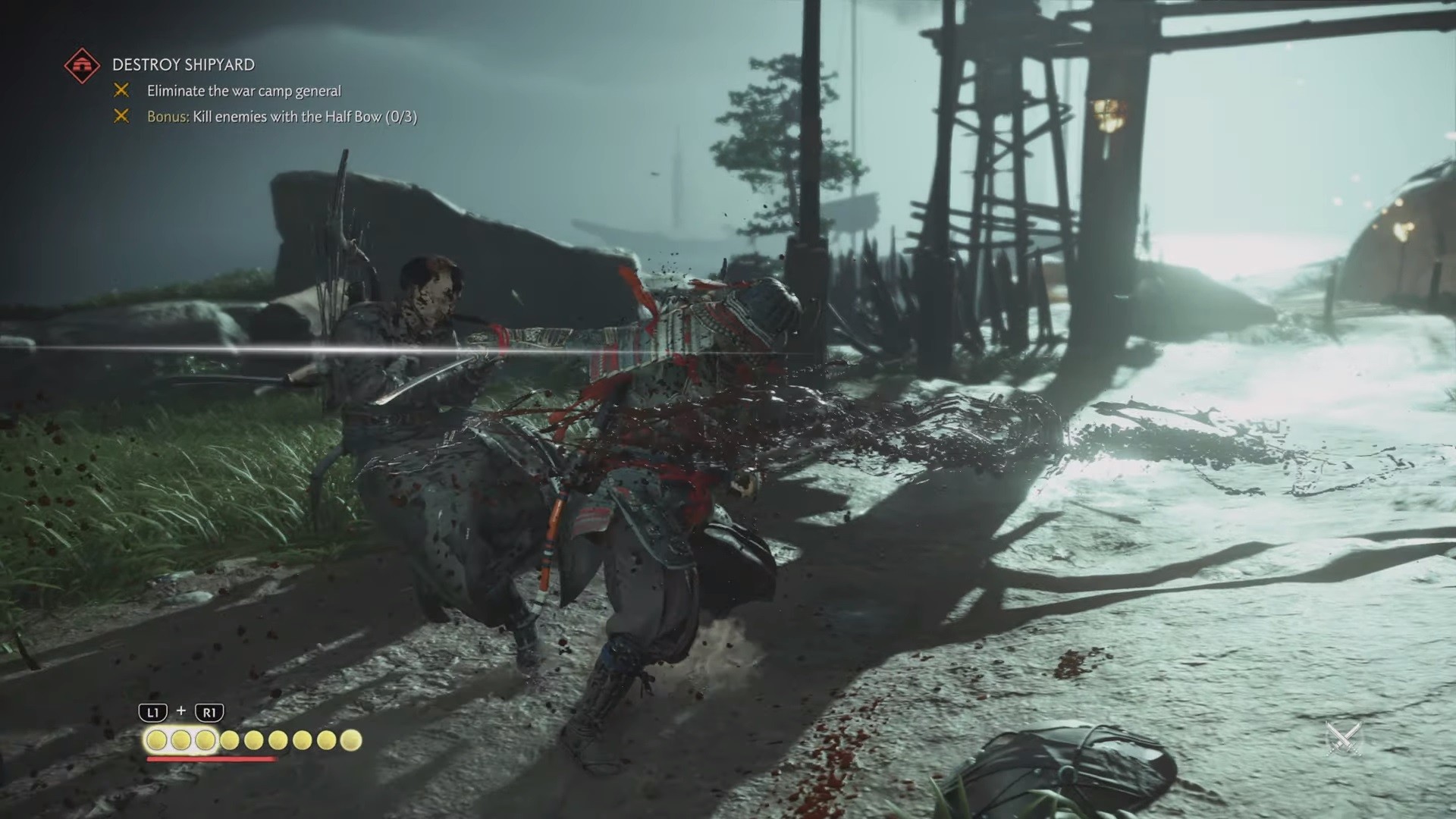 In Combat, the game looks like it wants the player to take things slow and precise when dealing with conflict. Our boy Jin doesn’t go all gung-ho with the enemies but instead takes a step back and being reactive to what the enemy is doing. Looks like parrying, changing stances, and aiming at the right time with the bow saves the day for our hero.

This side of combat focuses more on the style of a samurai who faces their foes head-on with honor and a warrior’s pride. 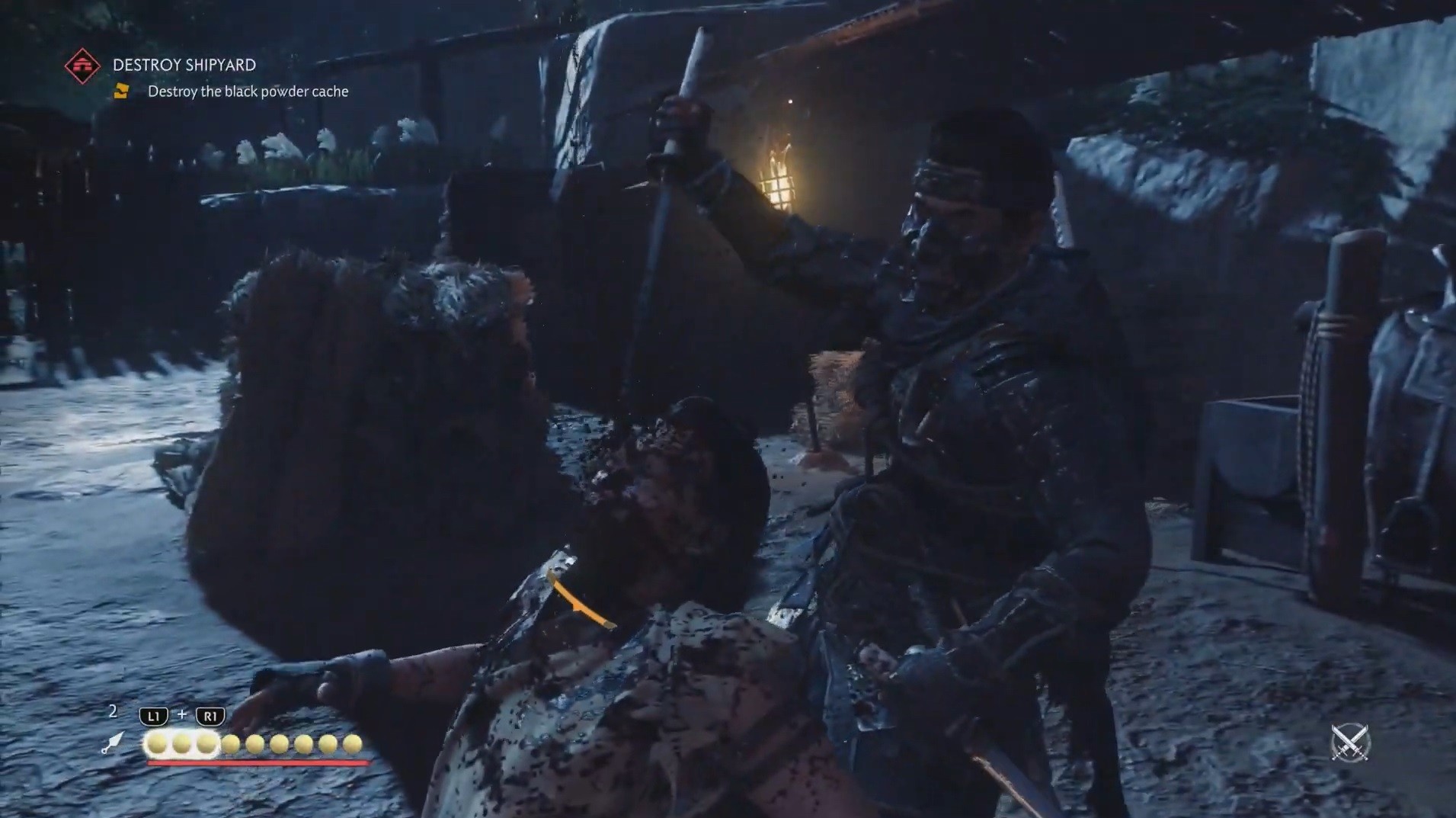 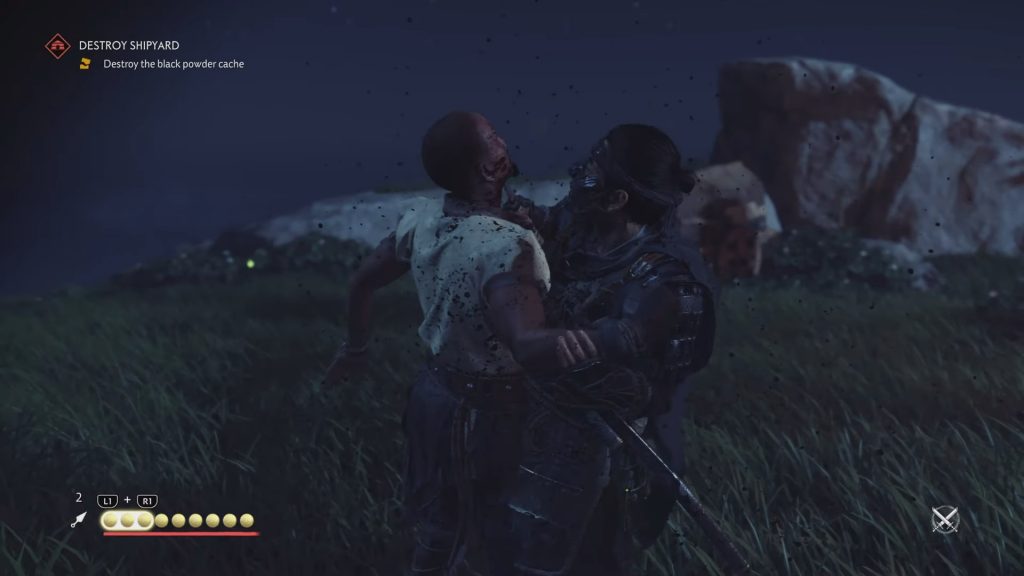 On the other hand, there is a whole other side of combat that focuses more on subversion, sneaking, and assassination. This was shown in the Ghost-style Combat highlight.

To be honest, it reminds me of a game that I really liked way back on the PlayStation One and that was Tenchu: Stealth Assassins and this Ghost-style combat gives me the same vibes as that as you can focus on silent kills and dirty tactics. 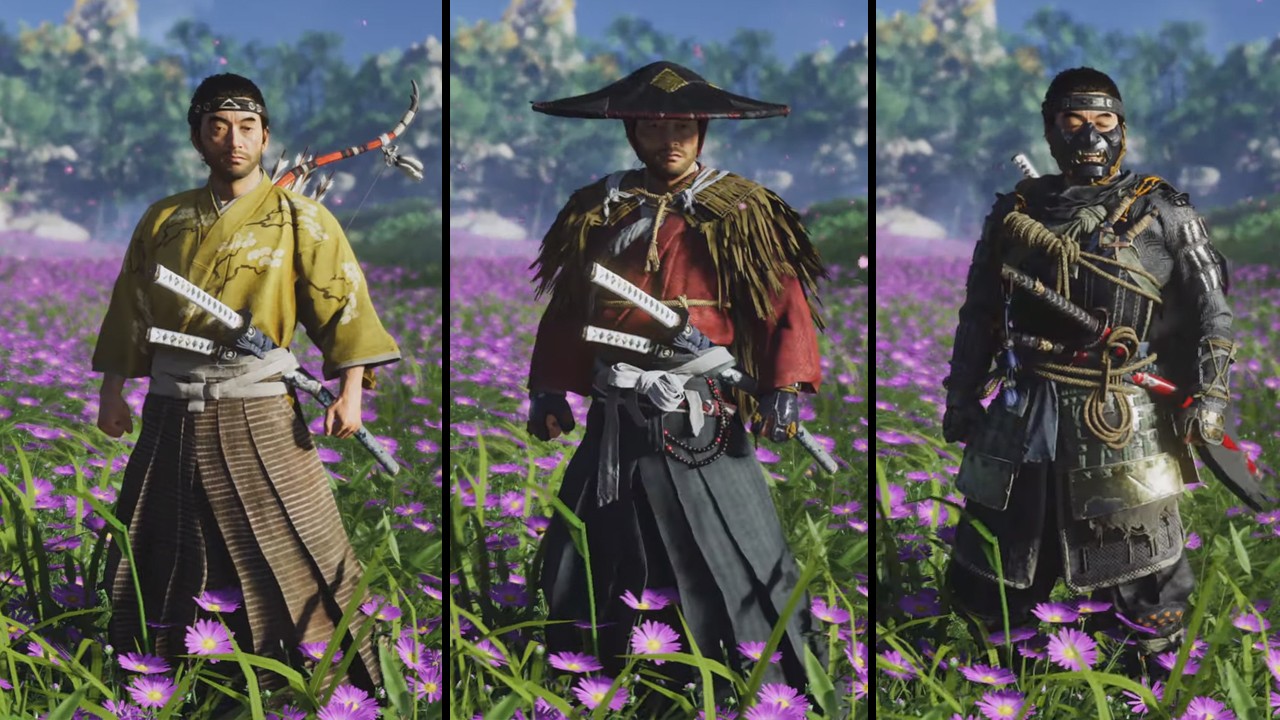 As mentioned in the video, the look and style of Jin is highly customizable but this goes way farther than just aesthetics as each suit or piece can have mechanical and tactical advantages. These will definitely compliment your preferred play style as you go through Ghost of Tsushima. 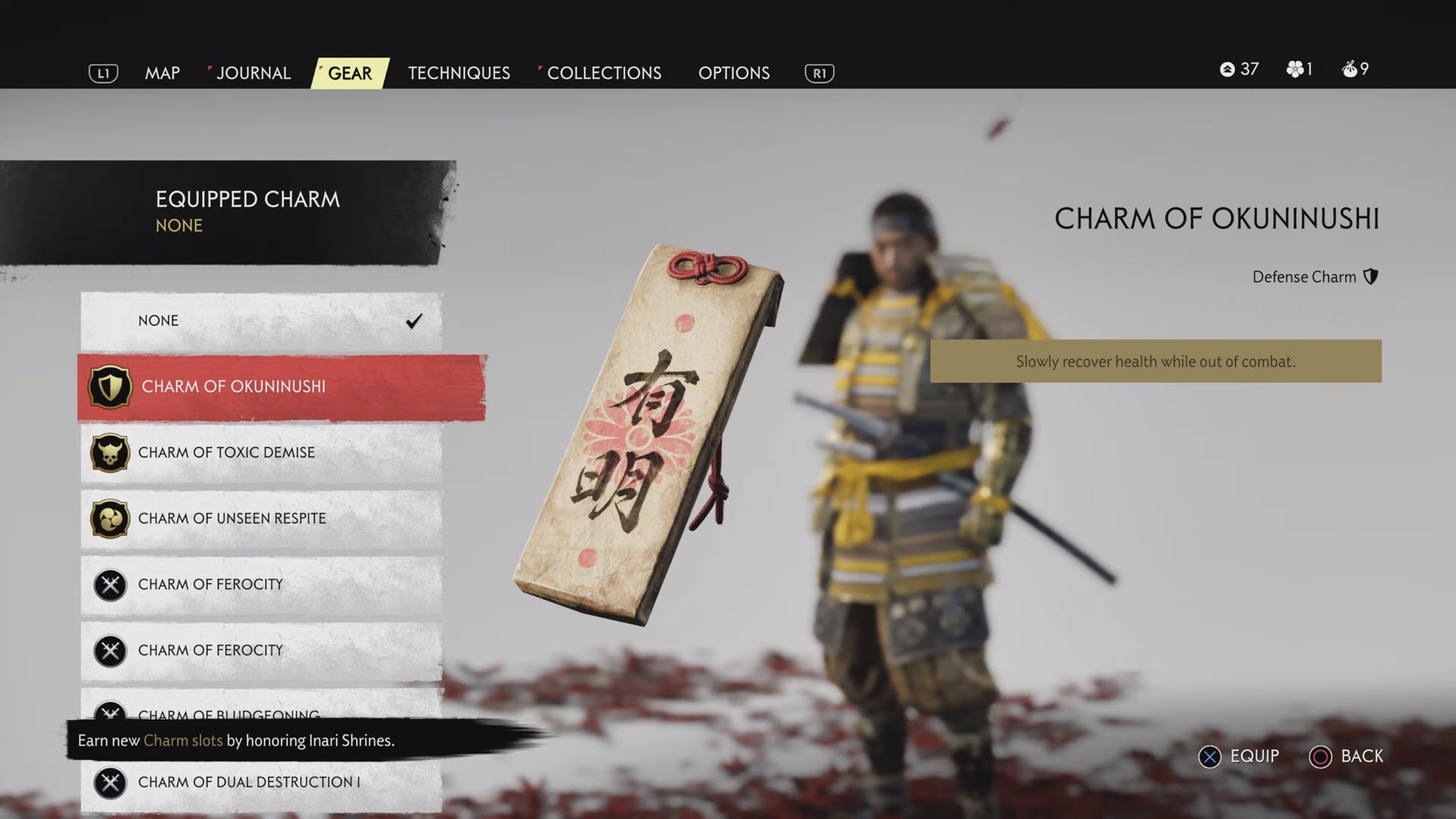 You’ll also encounter “charms” that can give you an edge in combat, learning new techniques as you go along the game. Once again, these supposedly can be affected by your preferences on how you go about the game. 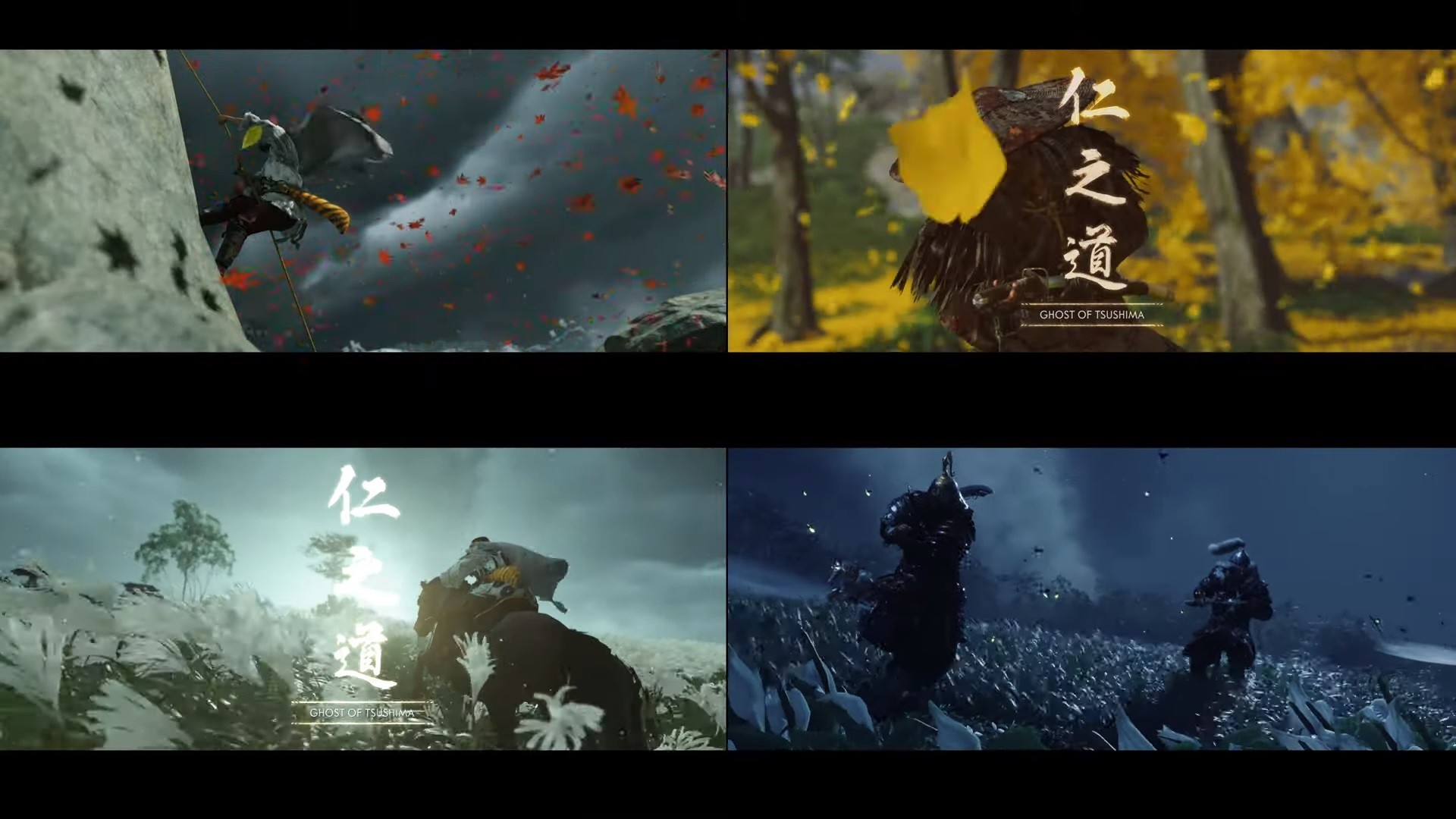 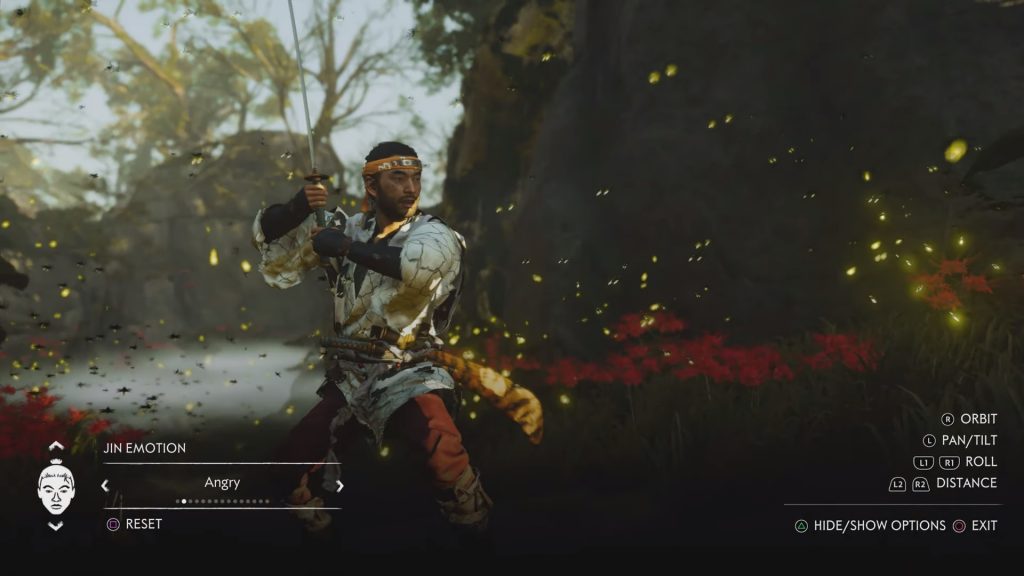 For all you Video Game Photographers out there, good news! Ghost of Tsushima is confirmed to have a Photo Mode and it gives a lot of options for you to get the shots you want. Aside from filters, you can also add leaves falling and change the direction of the wind, adding more drama to your images. 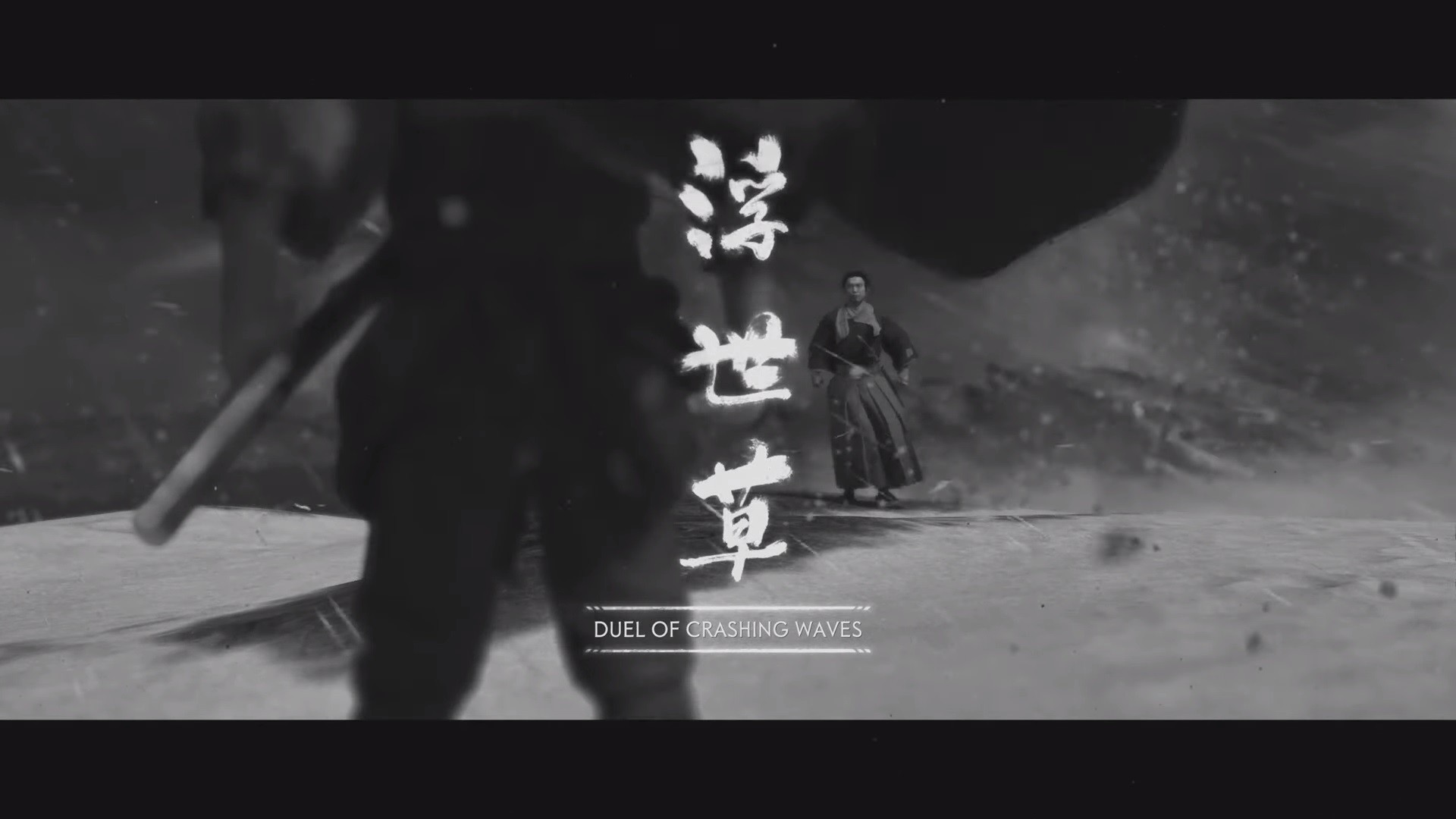 But what really got me excited is the “Samurai Cinema” mode which basically adds a black and white filter to your game (yes, your game! Not just in pictures), much like those old Japanese films. Sweet!

A lot of hype is riding here right now since it can be considered as one of the PlayStation 4’s swan songs when it transitions into a new generation on hardware. From the looks of it, its going out with a bang!

Ghost of Tsushima releases 17th of July on the PlayStation 4.

- Advertisement -
Previous article
Legends of Runeterra Review | Not just the luck of the draw
Next article
Grand Theft Auto 5 is now free on PC!