A must-watch for FF7 fans! 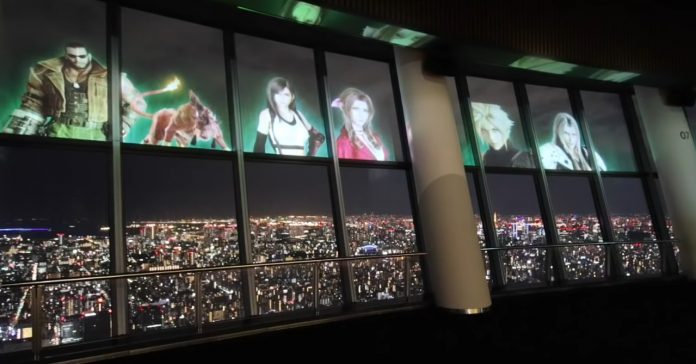 Back in February, the Tokyo Skytree held a special collaboration with Final Fantasy VII Remake entitled Skytree in Midgar. The event featured awesome activities, with the highlight being a stunning “Final Fantasy VII Premium Round Theater” showcase — an immersive look back at the history of FF7. While the event was supposed to take place from February to late April, it was cancelled at the start of March due to the COVID-19 pandemic.

As a treat to fans in Japan and from all over the world who missed out on the event, Tokyo Skytree released the FF7 Round Theater showcase online! The full event was uploaded recently at the official Tokyo Skytree YouTube channel.

While the Premium Round Theater showcase may not show any new footage, it’s still very much worth watching. Not only is the show a lovely tribute to FF7, it’s also made even better by the fact that you have a lovely view of the Tokyo skyline in the background. Better hurry though, the video will only be up until June 1, 2020.

Aside from the theater showcase, the Skytree in Midgar event also featured lots of memorable activities and goodies for FF7 fans. Firstly, the Tokyo Skytree itself was lit up in a Mako-inspired color, making it look like a tower straight out of Midgar! And inside, fans were treated to various FF7 Remake-themed photo-ops. 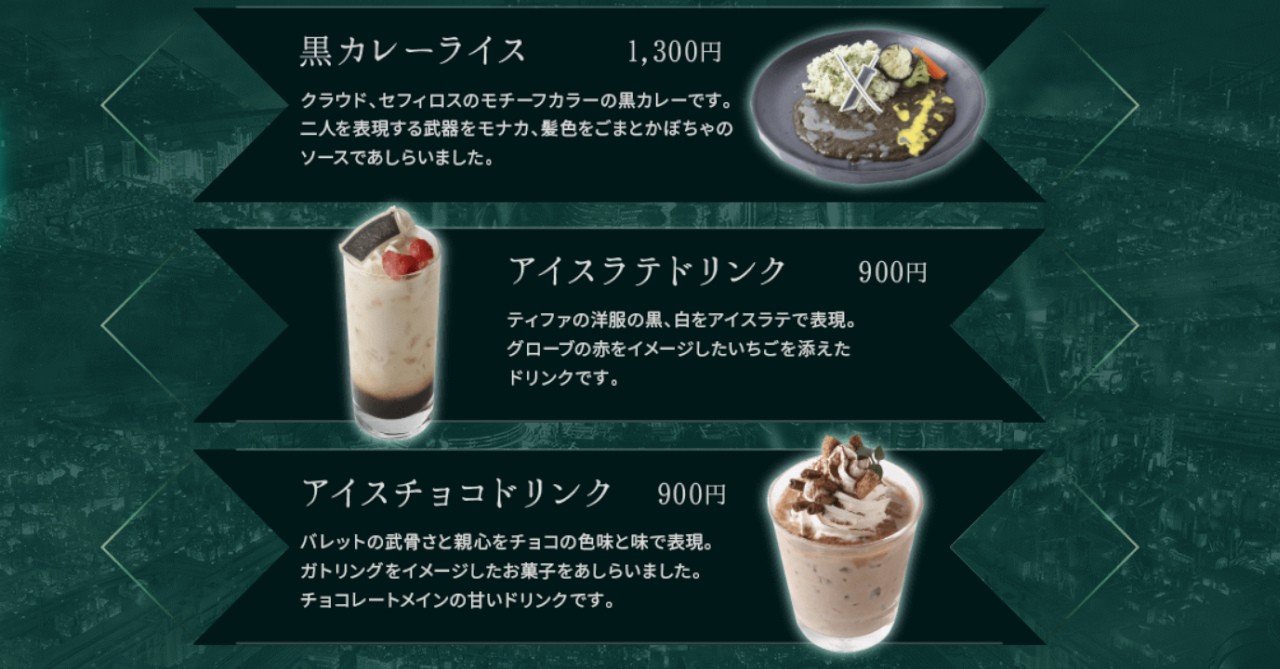 As part of the Skytree in Midgar event, the Skytree cafe also served FF7-themed menu items, including a black curry rice dish and various drinks. Each order from the menu came with an exclusive FF7 Remake coaster. 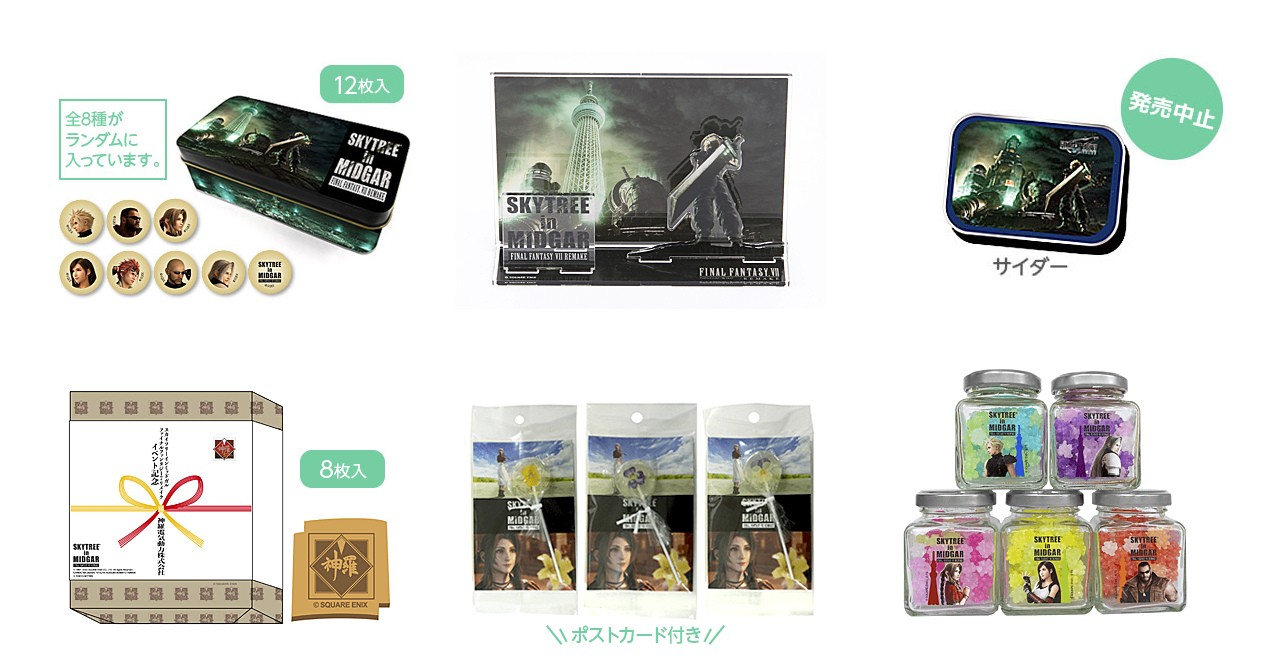 Finally, the Skytree in Midgar event had lots of collectibles that were exclusively available at the venue. 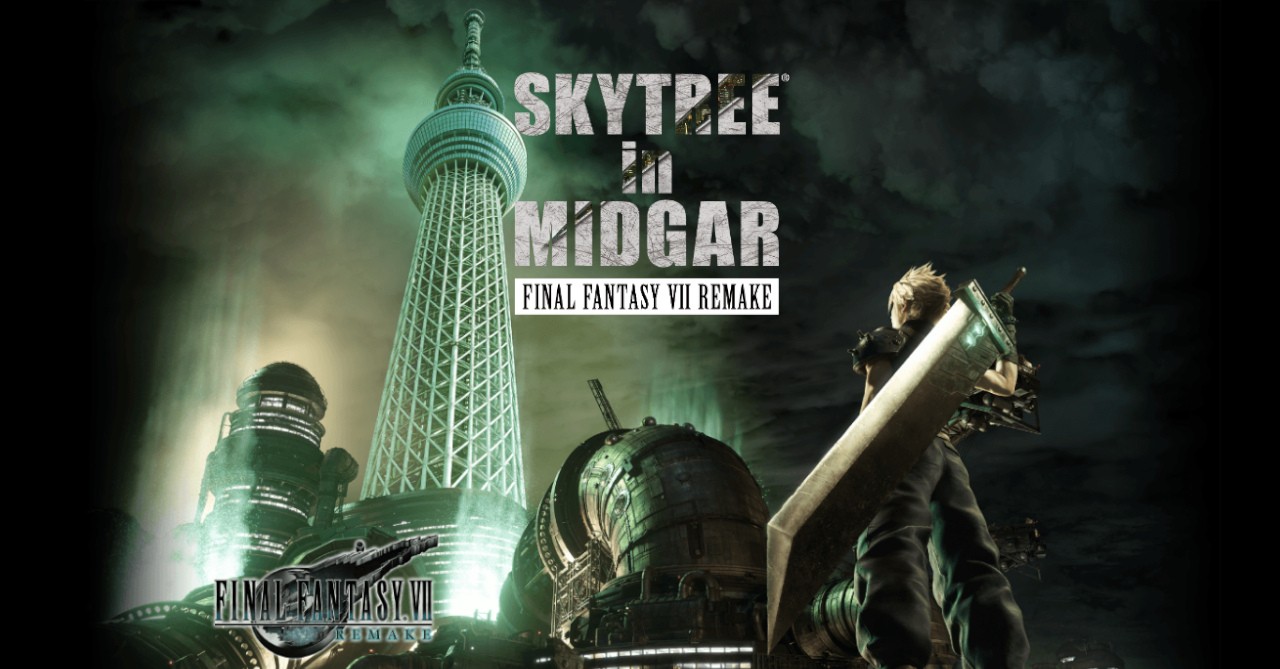 For more info on the event, visit tokyo-skytree.jp/event/special/ff7r/.