An all-digital video game celebration happening from May to August! 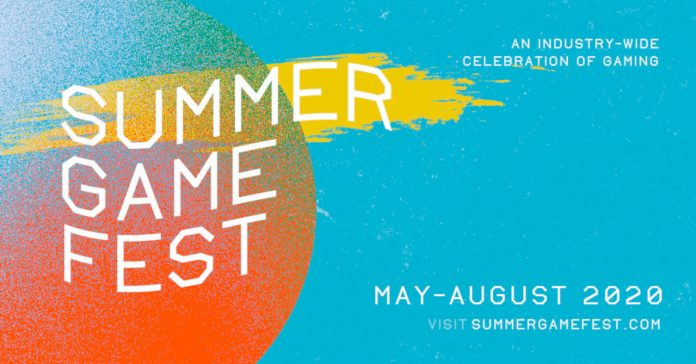 Nearly all major video game events in the next couple of months have been delayed or cancelled outright due to the COVID-19 pandemic, including the likes of E3, Gamescom, and many more. Because of this, Geoff Keighley (game journalist and producer/host of The Game Awards) has announced the Summer Game Fest (SGF), an all-digital “celebration of gaming” that will bring gamers from all over the world a slew of games news and events, all while at the comfort of their own homes.

One of the major highlights of the SGF are major publisher events where they will show off their new and upcoming titles. Each publisher event will have a pre and post show hosted by Geoff Keighley himself. Keighley will also host gamescom: Opening Night Live on August 24, a show that would serve as the finale for the SGF season.

The Summer Game Fest isn’t just an online video game conference though. Sure, it’ll serve as a platform for new game announcements/updates from various developers and publishers, but it’ll also feature in-game events as well as new playable content.

For instance, Steam will offer players limited-time demos of select games during the Steam Game Festival: Summer Edition happening on June 9-14. Other platforms will also announce their SGF activities soon. 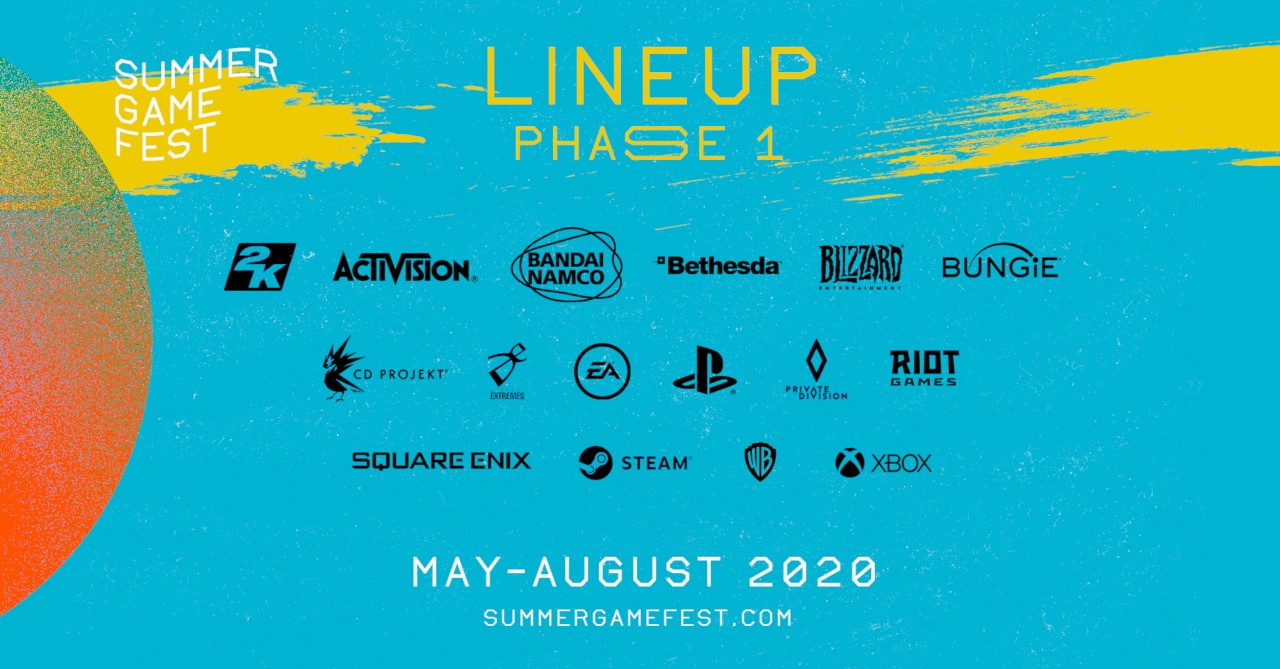 “In these uncertain and challenging times, it’s more important than ever that video games serve as a common and virtual connection point between us all,” said Keighley. “SGF is an organizing principle that promises fans a whole season of video game news and other surprises from the comfort of home.”