Apex Legends is coming to the Nintendo Switch! 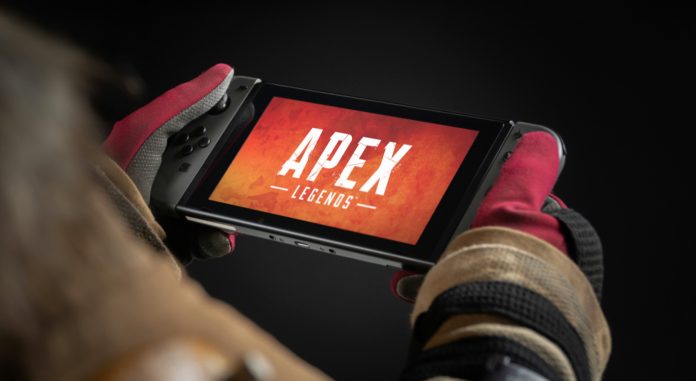 One of the biggest announcements EA made during their live EA Play 2020 stream is that  Apex Legends is finally coming to that little handheld that could! Yes you heard that right, one of the biggest battle royale titles out there is heading towards the Nintendo Switch!

Check out everything EA announced earlier in the video below, announcement for Apex goes around the 8-minute mark.

The best part of it all? The game will feature cross-play between the PC and other consoles!

Aside from the Switch getting this (also Steam btw) is that the next big thing for game will be called Lost Treasures, where you can unlock 24 exclusive items in this limited-time event. More details below:

A lot of people (including me) was really hoping for this game to arrive at the console/handheld hybrid but were speculative because the hardware might have a difficult time running it. I don’t know what voodoo trickery the guys and gals at EA have done, but kudos to them for porting this beast into the Switch!