More Open Access sessions were also announced for the PS4! 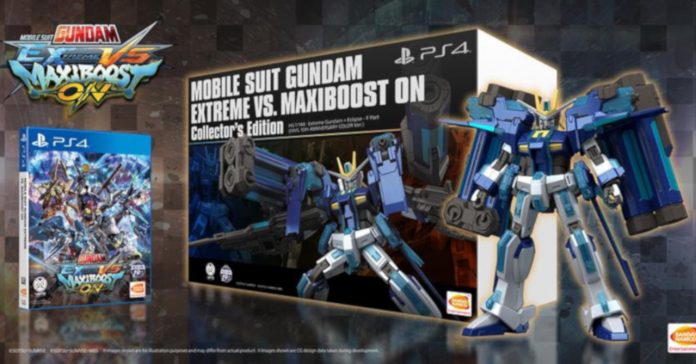 In news that will certainly excite Gundam fans, Bandai Namco recently revealed the Collector’s Edition of Mobile Suit Gundam Extreme Vs. MaxiBoost ON, and it comes with an a Gunpla model kit! Specifically, the Collector’s Edition includes a HG 1/144 Extreme Gundam & Eclipse-F Parts (EXVS. 10th ANNIVERSARY COLOR Ver.) Gunpla that can only be obtained with this deluxe edition.

Alongside the Collector’s Edition, Bandai Namco also announced the Premium Sound Edition of the game. this version comes with all the songs included in the standard edition, as well as all 33 songs that were only available in the arcade version of Extreme Vs. MaxiBoost ON. 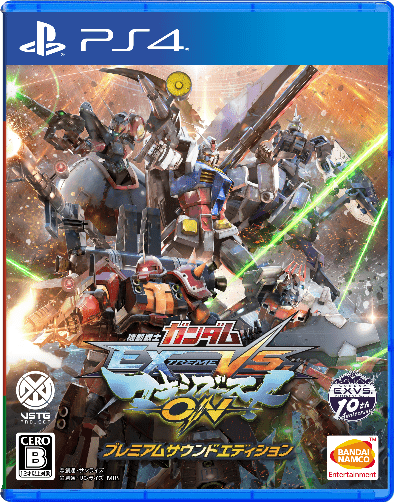 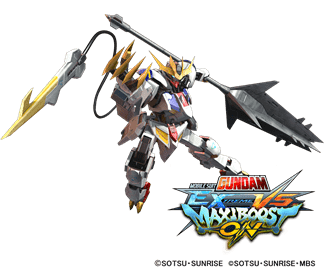 Aside from revealing the special editions of the game, Bandai Namco also announced Open Access sessions for the game starting June 20 on the PS4. With these sessions, Gundam fans will be able to test out the game for free prior to its release.

Here is the schedule for all 6 Open Access sessions (timing in SGT/PHT):

Players who pre-order the digital version of the game will get to play an extra 24 hours in each session. Here is the schedule of the Extra Open Sessions for pre-order buyers (timing in SGT/PHT:

Mobile Suit Gundam Extreme Vs. MaxiBoost ON releases on July 30, 2020 for the PS4.

- Advertisement -
Previous articleMafia: Definitive Edition gets a new trailer at the PC Gaming Show
Next articleOPPO A92 First Impressions | A promising mid-range phone from OPPO