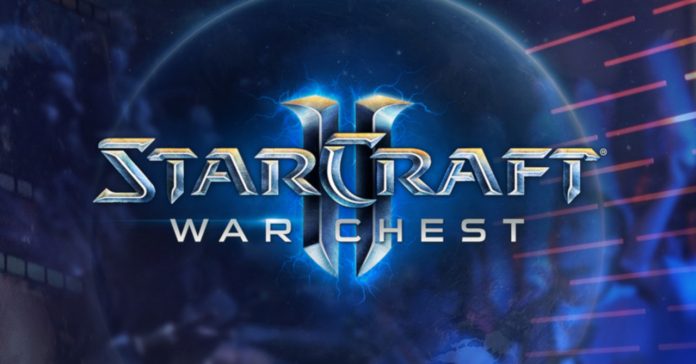 Firstly, War Chest 6 includes 80 new in-game goodies, including unit skins, decals, sprays, emojis, and portraits for the game’s three races–Terrans, Protoss, and Zerg. Each race has their own individual War Chest available, and each War Chests are broken up into phases that last several weeks. These phases have their own sets of rewards that can be unlocked by earning XP in Versus or co-op matches.

The first phase was unlocked last June 12, and it features the following:

Meanwhile, the second phase unlocks on July 10 and will let players unlock the following:

Finally, phase 3 goes live on August 7 and with the following rewards:

As for how War Chest 6 supports StarCraft esports, each purchase of supports the War Chest Team League, a community-run SC2 tournament made in partnership with caster/organizer Wardi. For this tourney, Blizzard has already committed USD 150,000. The War Chest Team League will feature two phases across eight broadcast days spread over four weeks. More info on the event will be announced soon.

For more info on the new War Chest, visit: https://blizzard.gamespress.com/StarCraft

- Advertisement -
Previous article
Get a Smart Bro LTE Pocket WiFi delivered to your doorstep via GrabMart
Next article
Persona 4 Golden is now available on Steam!