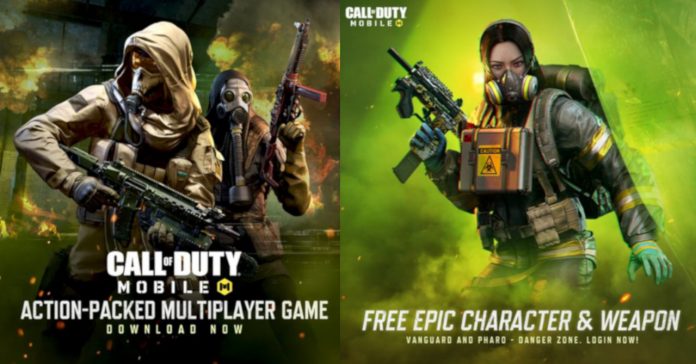 A major content update dropped in Call of Duty Mobile just a few days ago, the Radioactive Agent update. This update, which released last June 12, includes lots of new additions, including the Ghost – Hazmat and Kreuger – Alchemist characters, as well as new maps, modes, and many more.

The highlight addition of the Radioactive Agent update is the new Battle Pass. The pass released last June 12, and it lets players earn awesome in-game items by completing challenges. Players can also purchase the Premium Battle Pass which lets them fight as Ghost – Hazmat and Kreuger – Alchemist. Alongside the new characters, the Radioactive Agent Battle Pass also includes new weapons such as the Epic weapon QQ9. 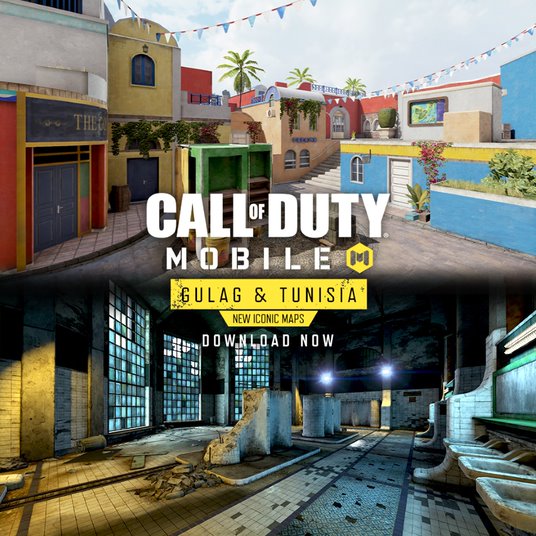 As part of the update, 2v2 matches in Gunfight, players can now enter the Gulag for a fast-paced shootout. Plus, a new training ground has also been added in the form of the Killhouse map.

Finally, Garena has announced that the game mode Attack of the Undead will be released sometime this month. This mode will lets players take control of either a Survivor or an Undead.

More updates are still to come in Call of Duty Mobile this month. For the latest info on the game, visit the COD Mobile official Facebook page.