Cardcaptor Sakura: Clear Card to air in the Philippines via ABS-CBN’s YeY channel

The anime series will air later this month! 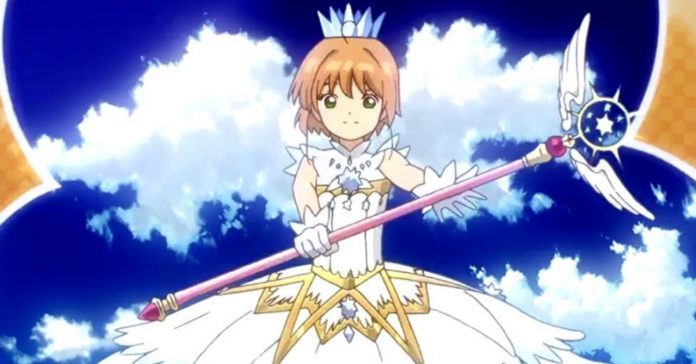 Cardcaptor Sakura: Clear Card will air on YeY starting June 29, 2020 at 6:00pm. The series will air from Monday to Friday at that timeslot.

While ABS-CBN’s announcement of the series’ airing did not contain any language info, from the looks of it, Cardcaptor Sakura: Clear Card will air with a Filipino dub. This is based on an audio snippet of the series from program highlight video above. Plus, the YeY channel airs Filipino-dubbed shows almost exclusively.

In case you’re unfamiliar, Cardcaptor Sakura: Clear Card is an 22-episode anime series by Madhouse and produced in 2018. The series is an adaptation of the Clear Card manga series. 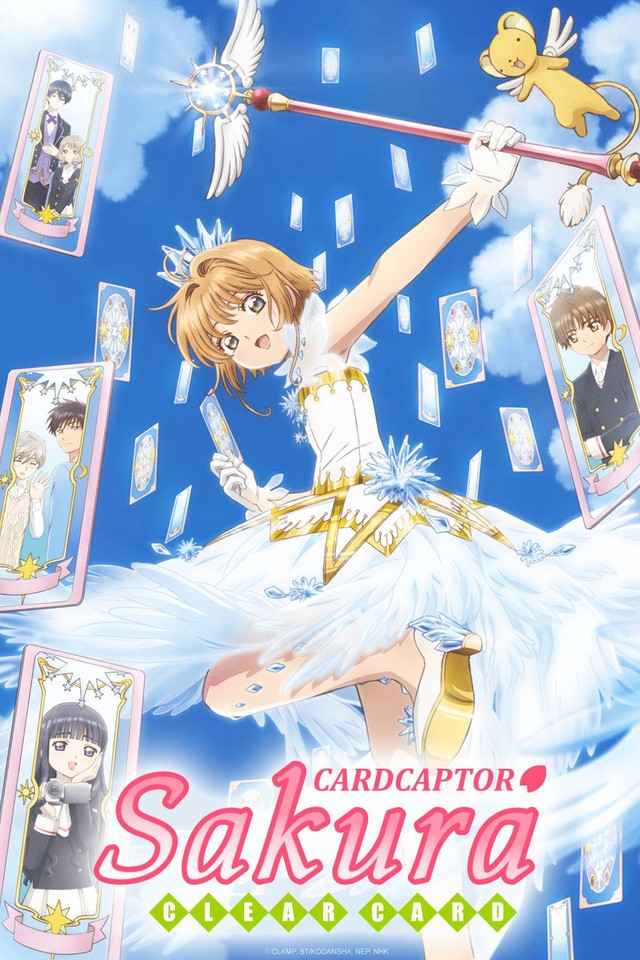 Clear Card’s story is described as:

“In the series, ten-year-old girl Sakura accidentally releases the magical Clow Cards and unleashes creatures with it. Suddenly bestowed with magical powers, she must get back all the cards and seal them in together with the dangerous creatures. As she tries to collect all the cards, Sakura finds help from the beast and protector of the cards, Cerberus.”

The YeY channel is available now via ABS-CBN TVplus set-top boxes, as well as via SKYcable in select regions.

- Advertisement -
Previous articleViu is now available on Huawei devices via the AppGallery
Next articleBlizzard postpones World of Warcraft: Shadowlands livestream