Crash Bandicoot 4: It’s About Time is official and it’s releasing this October

We finally have a new mainline Crash Bandicoot game! 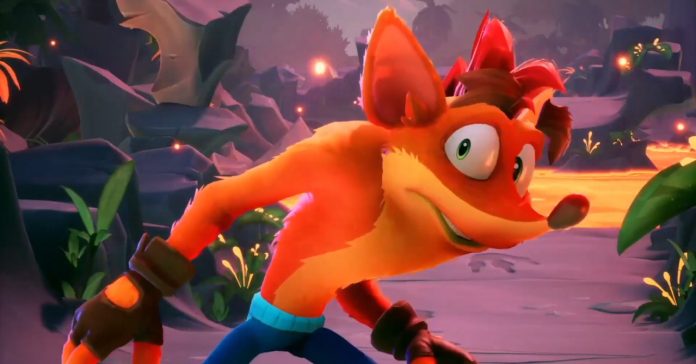 Technically, ‘It’s About Time’ is the eighth installment in the Crash Bandicoot series– so why is it called Crash 4 then? According to developer Toys for Bob, this game is a direct follow-up to the first three Crash Bandicoot games that were developed by Naughty Dog (and subsequently remastered by Activision in the N.Sane Trilogy). Aside from featuring a story that directly follows the events of Crash Bandicoot: Warped, It’s About Time will also feature gameplay that is true to the series’ roots.

Of course, this doesn’t mean Crash 4 wont’ bring anything new to the table. In the reveal trailer for the game, it was shown that Coco and Doctor Neo Cortex will be playable in the game! Aside from this new gameplay addition, Crash 4 also features an updated art style compared to the Crash Bandictoo N.Sane Trilogy. 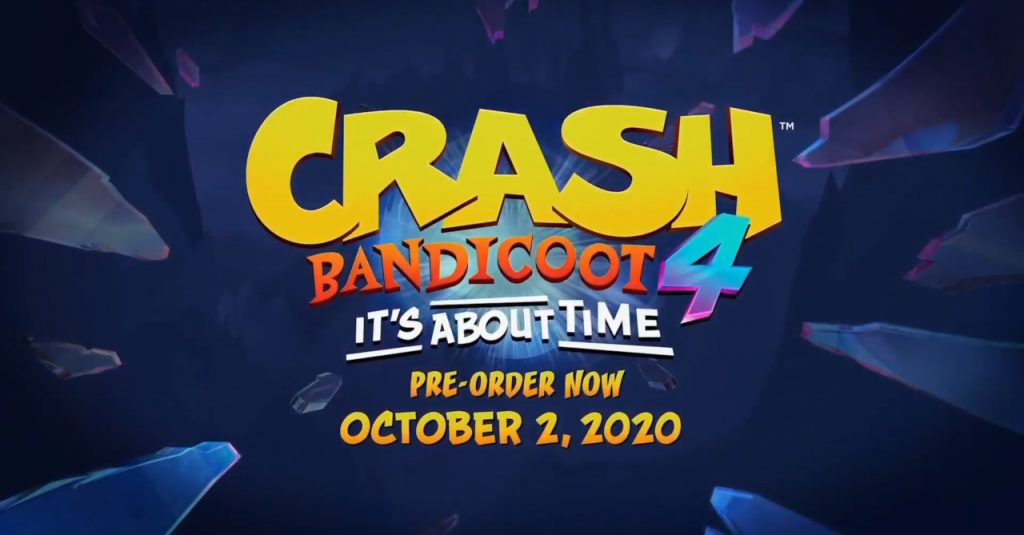