Cuphead is getting an animated Netflix series

And we just got our first look! 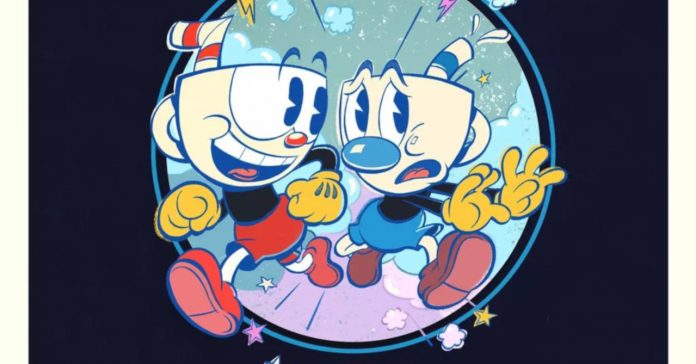 Released for the Xbox One and PC back in 2017, Cuphead quicly became a massive hit for both critics and gamers alike due to its challenging gameplay, as well as its incredible art style that’s inspired by 1930s cartoons from Walt Disney and Fleischer Studios (such as Betty Boop and Popeye the Sailor).

Given that the game is heavily inspired by classic cartoons, a Cuphead animated series is something that fans will definitely love to see. And that’s exactly what we’ll get soon as Netflix announced The Cuphead Show!, an animated series based on the hit run-and-gun game.

Check out the sneak peek at the upcoming Cuphead series here:

Take an inside peek at the intricate, nostalgic design of The Cuphead Show! pic.twitter.com/EF0kpAi973

While the sneak peek only showed off a few short scenes, it did reveal the voice actors for its two main characters. Voicing Cuphead is Tru Valentino, while Mugman is voiced by Frank Todaro. As for who’s running the series, it’s C.J. Kettler (Executive Producer of the Carmen Sandiego Netflix series).

The Cuphead Show is officially described by Netflix as:

“Follow the misadventures of the impulsive Cuphead and his cautious but persuadable brother Mugman in this animated series based on the hit video game.” 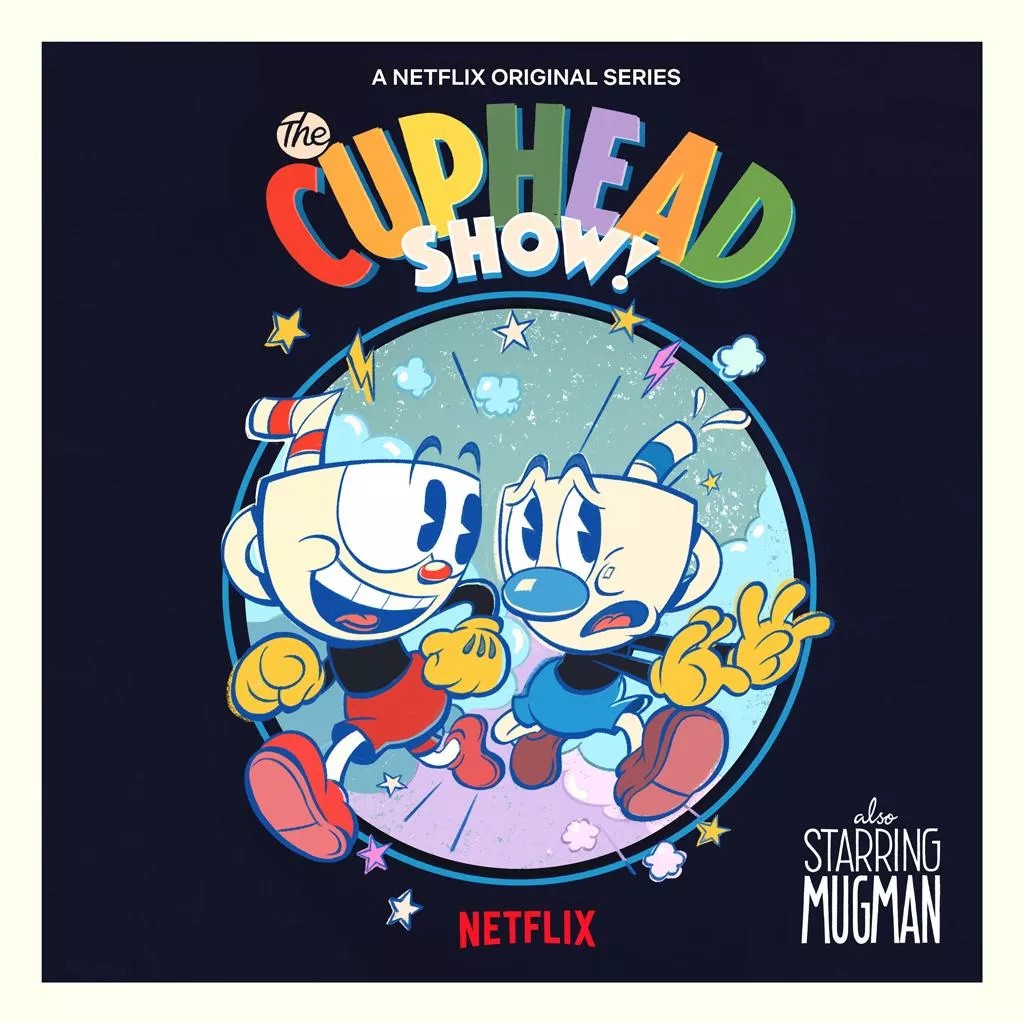 Netflix has yet to announce a release date for The Cuphead Show.

- Advertisement -
Previous articlePokemon Go Grandpa is back, and now he has 64 smartphones
Next articleProject CARS 3 releases on August 28, 2020