Cyberpunk 2077 gets a new trailer, and it gives us a closer look at Night City

Plus, we get to see more of V's origins. 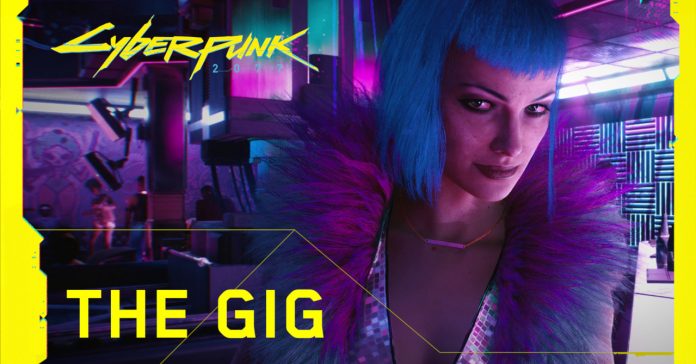 During CD Projekt RED’s Night City Wire live stream, we got to see more of Cyberpunk 2077, including an action-packed new trailer. The new trailer shows off more of the game’s main setting–Night City, as well as a look at protagonist V’s past.

Watch the new trailer for Cyberpunk 2077 entitled ‘The Gig’ here:

The Night City Wire stream went live just a week after the announcement that Cyberpunk 2077 will be delayed to November 2020. This marks the second delay of the game; originally, Cyberpunk 2077 was set to release on April 16, but CD Projekt RED announced back in January that the game’s launch was moved to September 17.

Cyberpunk 2077 releases on November 19, 2020, for PC, Xbox One and PlayStation 4,
with a Google Stadia launch to follow. The game’s PS4 and Xbox One versions will be playable on the PS5 and Xbox Series X respectively when the next-gen consoles launch in Holiday 2020. PS4/Xbox One owners of the game will also get a free upgrade to the full PS5/Series X version of the game, which will take full advantage of next-gen hardware.