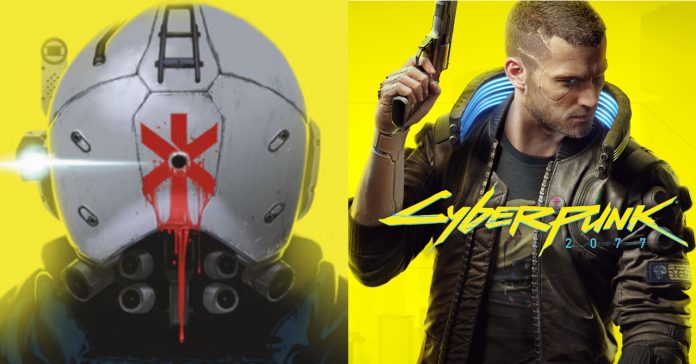 Even if the game isn’t out yet, Cyberpunk 2077 is shaping up to be a massive franchise that extends beyond video games. Aside from the announcement of an upcoming Cyberpunk anime, we will also soon get a Cyberpunk 2077 tie-in comic book series.

“Nadia, an assistant EMT for a privately-owned business known as Trauma Team International, is the sole survivor of a failed rescue mission turned shootout. After she agrees to continue work for an upcoming extraction mission, Nadia and her new team find themselves in an even more dangerous and life-threatening situation.”

Meanwhile, here is the cover of the series’ first issue: 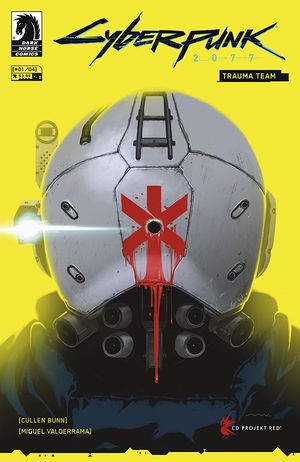 Cyberpunk 2077 release for the PS4, Xbox One, and PC on November 19, 2020, with a PS5 and Xbox Series X release scheduled for Holiday 2020. Owners of PS4 or Xbox One copies of the game will receive a free PS5 or Series X upgrade of the game down the line.

In related news, CD Projekt RED recently held the Night City Wire stream online, and it showed off a new trailer along with more Cyberpunk 2077 gameplay. In case you missed it, here’s our quick recap of Night City Wire.