Cyberpunk 2077 will have over 1000 unique NPCs with different routines

This might just be the most immersive open-world game yet! 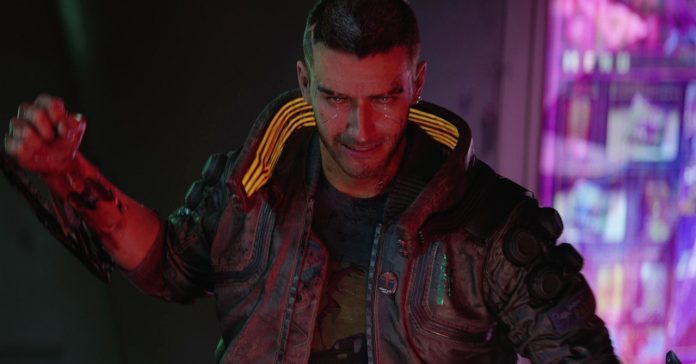 As CD Projekt RED’s first major title since The Witcher 3: Wild Hunt, the hype for Cyberpunk 2077 is massive. This isn’t surprising really, especially when you consider how The Witcher 3 is considered as one of the best games of the past decade. Not only that, Cyberpunk 2077 also looks incredible based on its gameplay showcase.

With the incredible hype that is continuing to build up, can CD Projekt RED deliver? From the looks of it, they will!

According to a podcast interview of CD Projekt Red’s Miles Tost and Philipp Weber by GameStar (via Screen Rant), Cyberpunk 2077 is said to have over 1000 unique NPCs, each of which have their own routines and behavior. These routines vary from “simply rocking in a chair for the entire day” or “visiting different locations at certain times.” 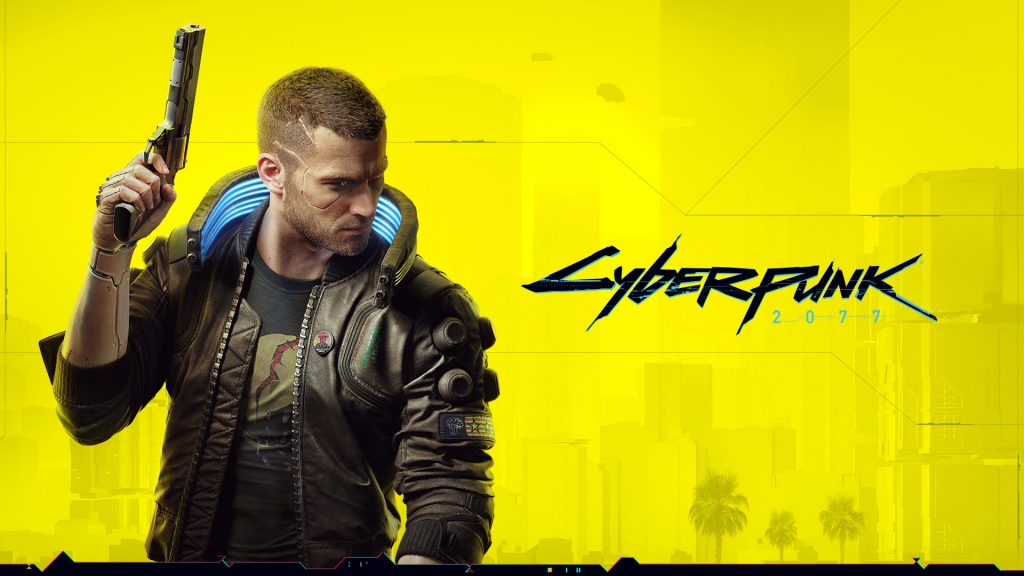 Open-world NPCs having unique routines aren’t new, Skyrim for instance already had this back when it was released in 2011. But what makes Cyberpunk 2077 stand out is the sheer scale in number of NPCs. For comparison, in The Witcher 3, some NPCs didn’t even have any routines at all.

Aside from the impressive amount of work done to give NPCs more “life,” Cyberpunk 2077 is shaping up to be an incredible title based on what we’ve seen so far in terms of the freedom it allows players to choose their approach, as well as how even small choices will affect the game’s story.

Cyberpunk 2077 releases on the PS4, Xbox One, and PC on September 17, 2020. The game’s  Standard and Collector’s Editions are currently available for pre-order now in the Philippines.

Follow the instructions for a chance to win Cyberpunk 2077 Limited Edition XBox One X!

- Advertisement -
Previous articleRainbow Six Siege is free to play this weekend on PC, PS4, and Xbox One
Next articlerealme Philippines invites fans to join #realmeDoodleChallenge