Damian Lillard is the cover athlete for NBA 2K21

The Blazers star graces the cover of the latest NBA 2K title! 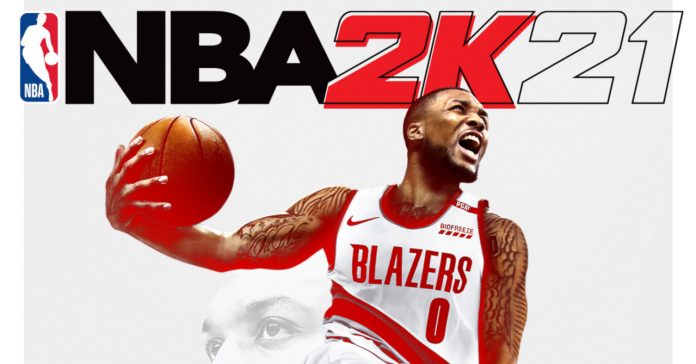 With the release of NBA 2K21 on the horizon, 2K has just revealed the cover athlete for the game, and it’s none other than Portland Trail Blazers star Damian Lillard! 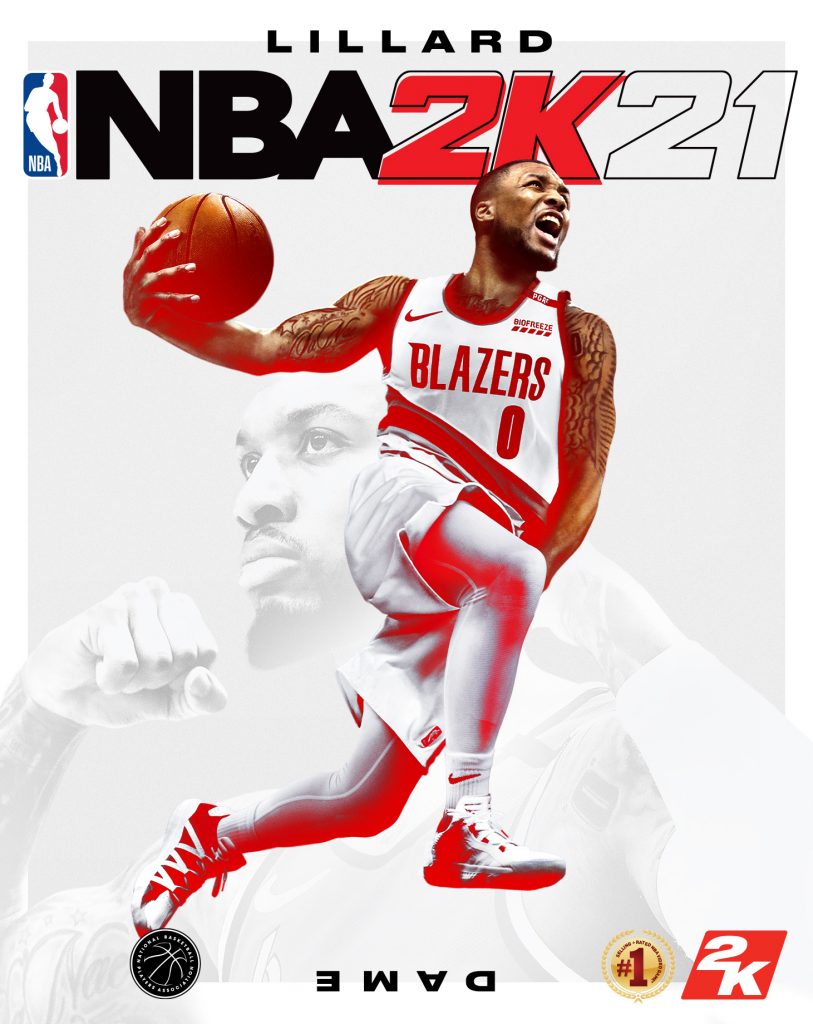 “This is a special moment for me in my NBA career,” said Lillard. “I’ve been a fan of NBA 2K for years and love how they represent all aspects of basketball culture. I’ve been playing 2K my whole life and I’m honored to join the other NBA greats who have been on the cover. I’m grateful to all my fans and can’t wait for everyone to experience this game later this year.”

Damian Lillard was chose to be the cover athlete as he embodies NBA 2K21’s theme of “Everything is Game.” After all, Dame is easily one of the most clutch players in the league right now; when it’s the 4th quarter, you know it’s Dame time. I mean, he’s the only player to ever sink a buzzer-beaters to win a series twice–once against Houston in 2014 and another against OKC in the previous playoffs.

For more on NBA 2K21, here’s the first teaser trailer for the game which was shown during Sony’s “Future of Gaming” stream: