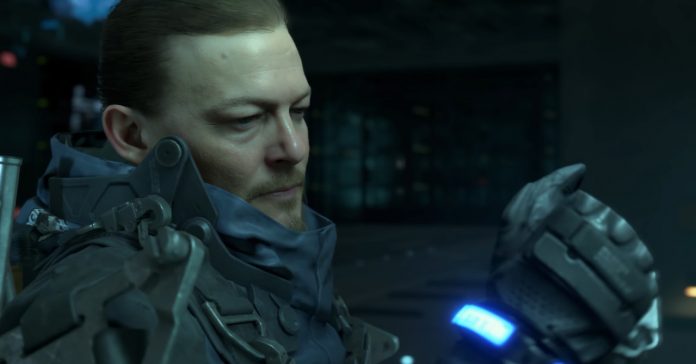 With the PC release of Death Stranding inching ever closer, Kojima Productions recently revealed the system requirements of the game, and they’re not bad at all! In fact, players will need only a GTX 1050 or an RX 560 GPU to run the game at 30FPS with a 720p resolution.

Minimum and recommended specs for the PC edition of #DeathStranding, launching July 14th has been revealed!

Here are the full recommended system requirements for the game:

Even with the fairly light system requirements (for a triple-A title at least), Death Stranding still requires 80GB of space on your drive. This is nearly double the size of the PS4 version of the game. And if you do plan on playing the game in 4K or with an ultrawide aspect ratio, a GTX 1060 likely won’t cut it. For higher resolutions, more powerful cards such as a GTX 1080 or an RTX series card is what you’ll need.

Death Stranding will release on PC via Steam and the Epic Games Store on July 14, 2020.

Not sure if you should get the game? Check out our full Death Stranding review.

- Advertisement -
Previous article
Here’s how Cyberpunk 2077 will take advantage of Ray Tracing
Next article
Konami brings back Solid Snake, as a duck