The game's eleventh season has also been released! 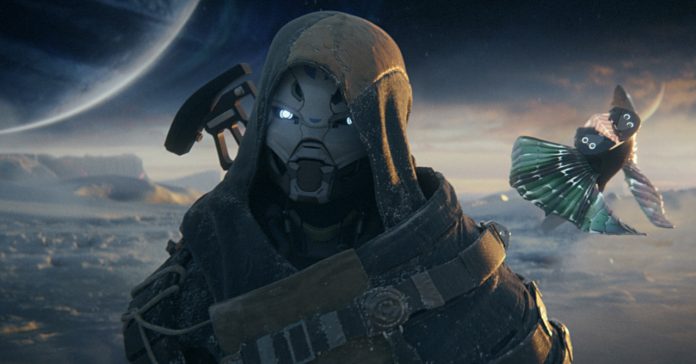 Bungie has just announced Destiny 2: Beyond Light, the latest upcoming expansion to Destiny 2. Alongside the new expansion, Bungie has also unveiled the next Destiny 2 season — Season of Arrivals. This new season is out now.

The upcoming Destiny 2 expansion and new season are described by Bungie as:

“For months, the mysterious Pyramid ships have been making their way to our solar system, their purpose unknown but their menace clear. In Season of Arrivals, the moon of Io will see the arrival of the first Pyramid ship, setting off a chain of events that will unfold throughout the Season, into the Beyond Light expansion, and beyond.” 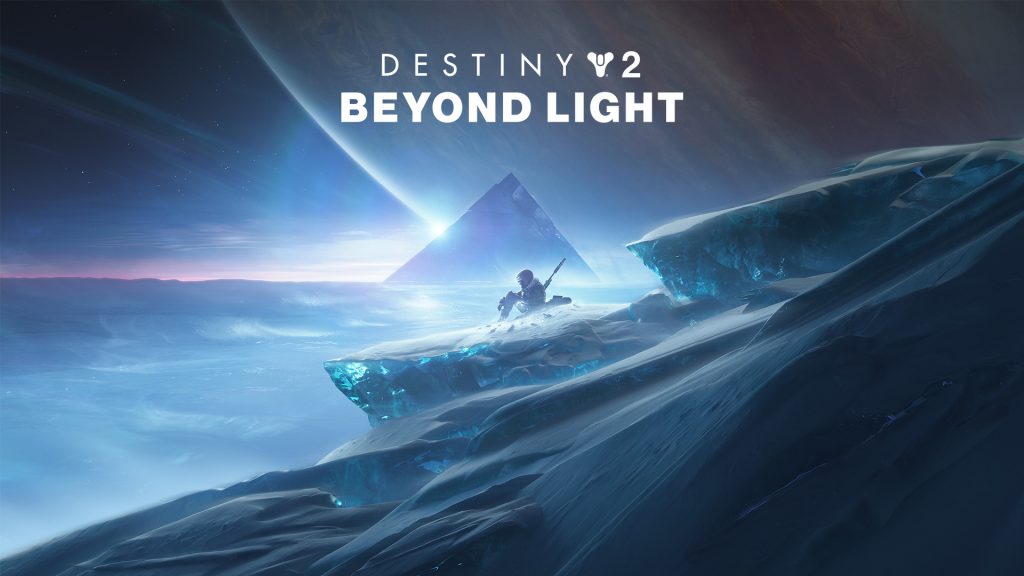 Destiny 2: Beyond Light will let players explore Jupiter’s frozen moon of Europa, as well as wield the mysterious new power called Stasis. Beyond Light will also introduce a new six-person raid, in the Deep Stone Crypt below the frozen tundra of Europa.

Byeond Light releases on September 23, 2020 and will be available in the following special editions:

Destiny 2: Beyond Light Digital Deluxe Edition
Available to pre-order on all platforms

Destiny 2: Beyond Light Collector’s Edition
Only available from the Bungie Store 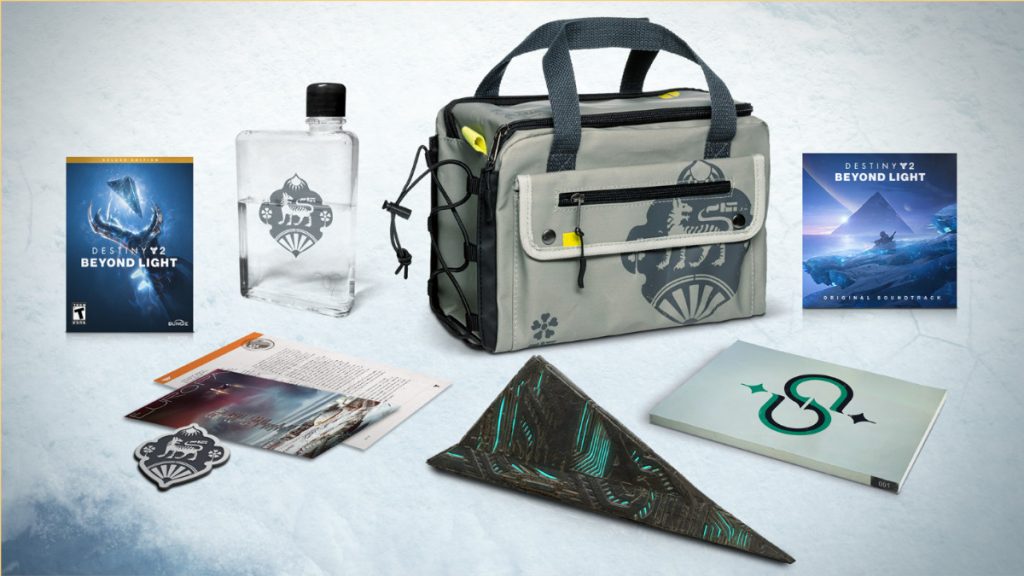 Bungie will also release the Beyond Light: The Stranger Edition, a version of the expansion which includes an exclusive 10” statue of The Stranger. This edition will be sold with purchase of the Deluxe Edition at select retailers worldwide. 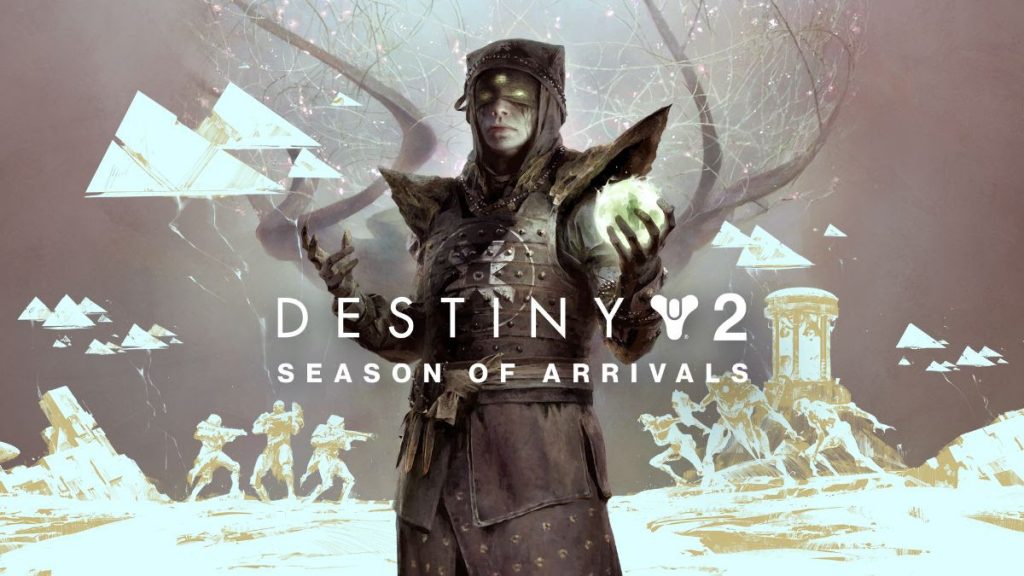 As for the new Destiny 2 season, Season of Arrivals introduces new rewards, gear, and a new dungeon. The new season will also let players uncover Messages of Darkness, as well as join Guardians in public events beneath the newly-arrived Pryamid ship on Io.

Destiny 2: Beyond Light is available for pre-order now on the PS4, Xbox One, and PC via Steam. Destiny 2 will also be coming to PS5 and Xbox Series X, with more details to be announced soon.