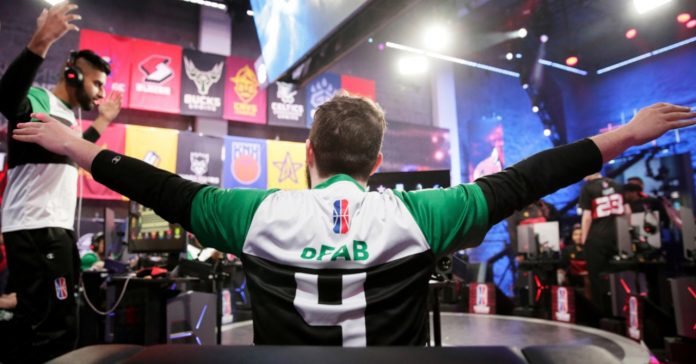 Ever since the 2019-2020 NBA season was put on hold due to the COVID-19 pandemic, fans from all over the world have no doubt clamored for basketball action. For NBA fans who are into esports, the NBA 2K League at least pushed through as the league tipped off back in May 5. 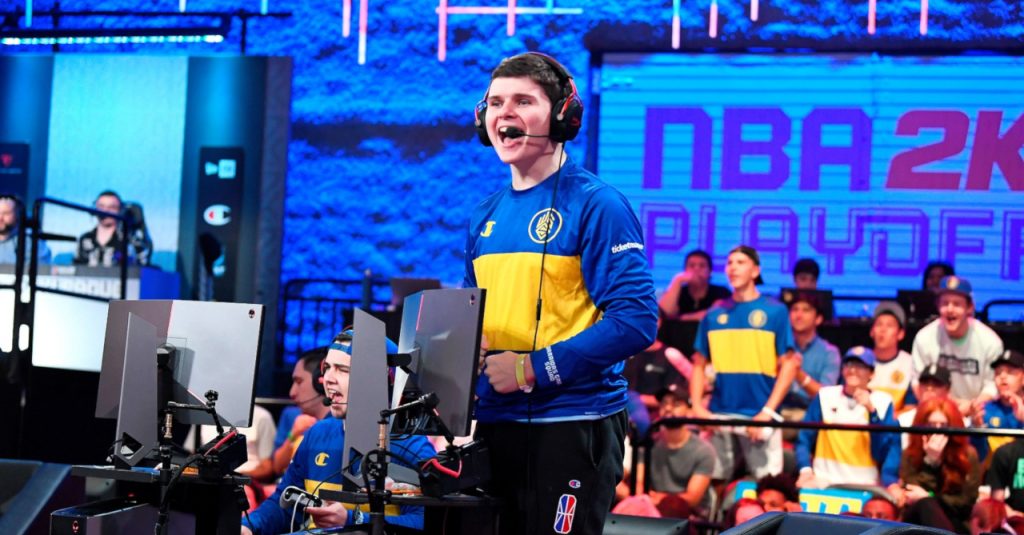 Aside from the remaining regular season games and the upcoming playoffs, eGG Network will also air the NBA 2K League’s three in-season tournaments: THE TIPOFF, THE TURN, and THE TICKET.