7 days until the big reveal! 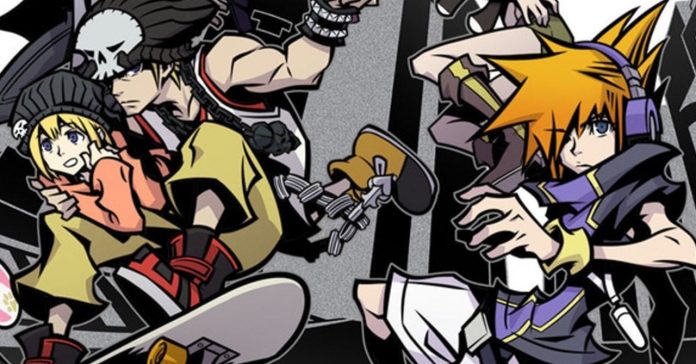 One of the most beloved JRPG titles on the Nintendo DS, The World Ends with You, will be getting the anime treatment! This is coming from the Square-Enix themselves and from TWEWY’s official Twitter account. 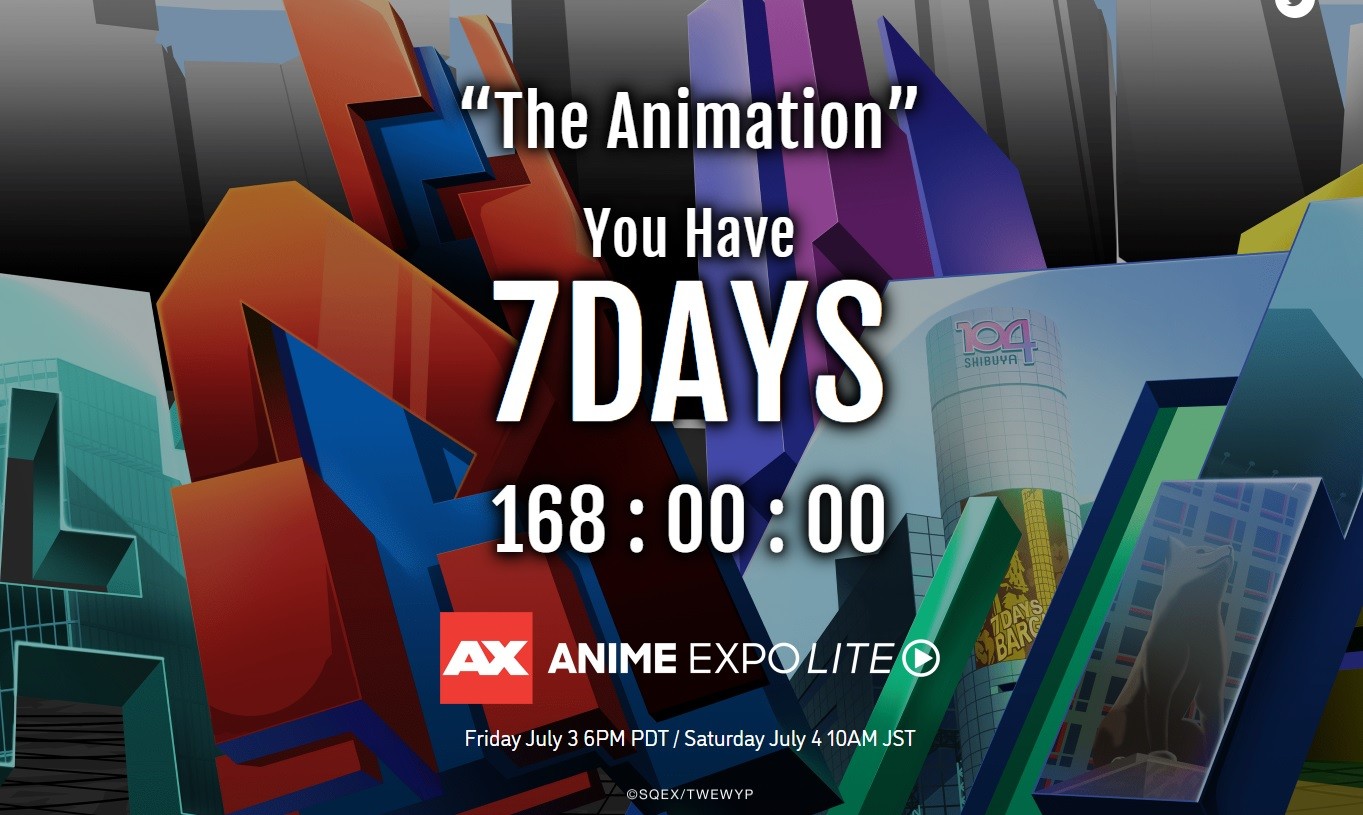 In the project’s official website, a countdown has been placed for 7 days. Pretty much in line with the game’s theme when the game’s spiky-haired protagonist, Neku, wakes up in Shibuya with a timer on his hand. Though as of this post, the timer hasn’t officially started yet but it is stated that the reveal will be on July 3 6:00pm PDT/ July 4 10:00am JST.

No animation studio mentioned or any further information was spoiled. But aside from the digital reveal coming in a week, you can expect all the juicy details when Anime Expo Lite kicks off in full gear! 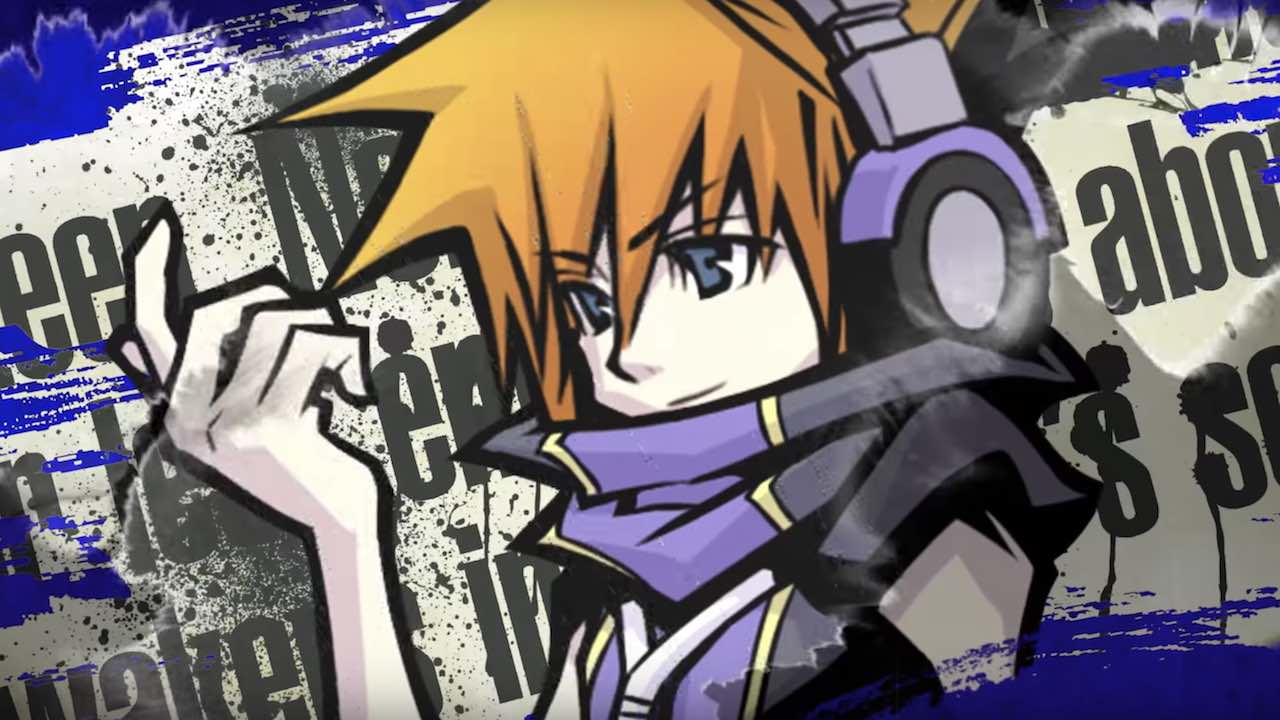 The World Ends With You was a benchmark in both animation and music when it was released on the Nintendo DS handheld way back in 2007. The overall theme and quality on the small screen was pretty high-up that it felt like it was ahead of its time. I can only imagine what the quality will be when the whole franchise is ported into an anime format.

Really now, all I can say is… THANK YOU!

- Advertisement -
Previous articleHere’s a quick recap of the Cyberpunk 2077 ‘Night City Wire’ stream
Next articleWe now have an official NASA board game, based on actual moon missions