Not much was shown, but we're excited nonetheless! 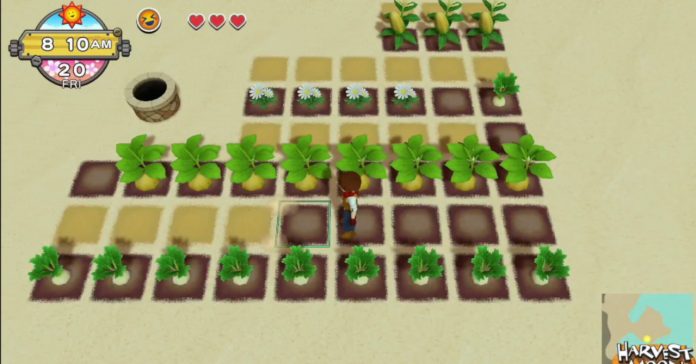 At the New Game+ Expo, Natsume Inc. unveiled the first-ever trailer for Harvest Moon: One World, and it shows off gameplay footage! Sure, there wasn’t much gameplay shown, but it’s still great to see a new Harvest Moon title with fairly modern graphics.

Check out the new Harvest Moon: One World trailer here:

While the game’s official debut trailer finally showed us a bit of gameplay, it didn’t reveal much else about it aside from the addition of interesting locations such as beaches and snowy towns. From the looks of it though, Harvest Moon: One World will feature gameplay that sticks closely to the series’ formula of farming crops and taking care of animals.

Harvest Moon: One World is described as: 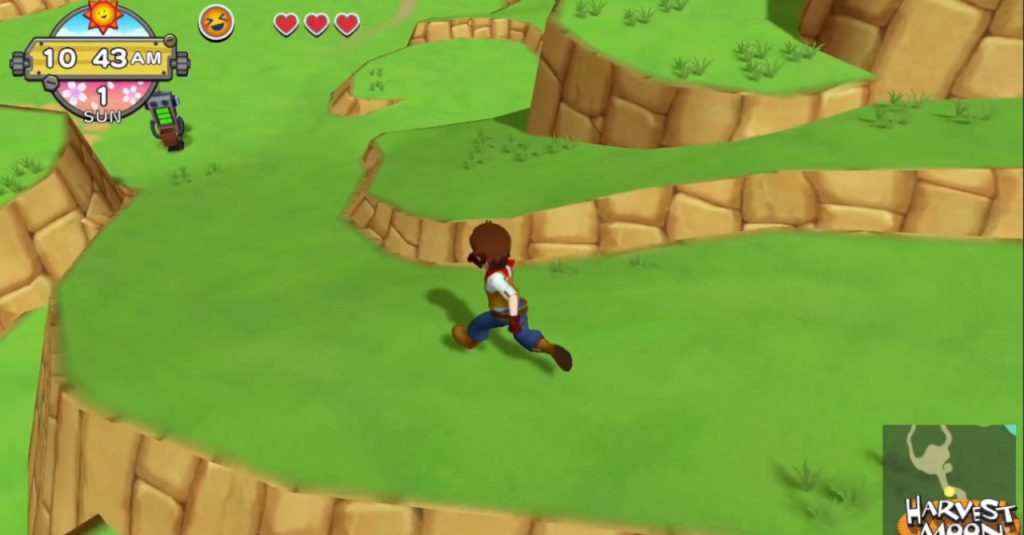 Harvest Moon: One World releases on the PS4 and the Nintendo Switch in Fall 2020.