The new For Honor season is the game's most ambitious one to date! 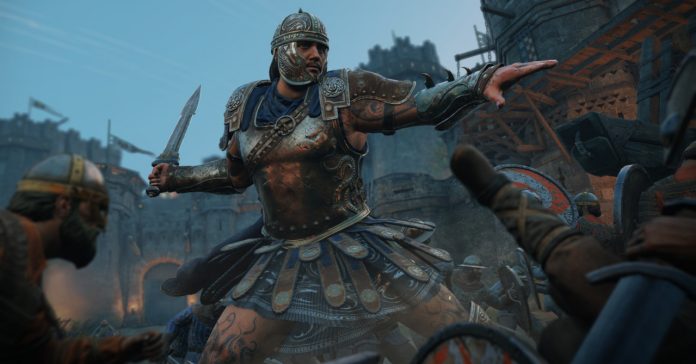 Ubisoft has just announced that the new season called ‘Tyranny‘ is now live in For Honor. Tyranny serves as the second season to For Honor Year 4, and it’s the most ambitious seasonal update of the game yet. 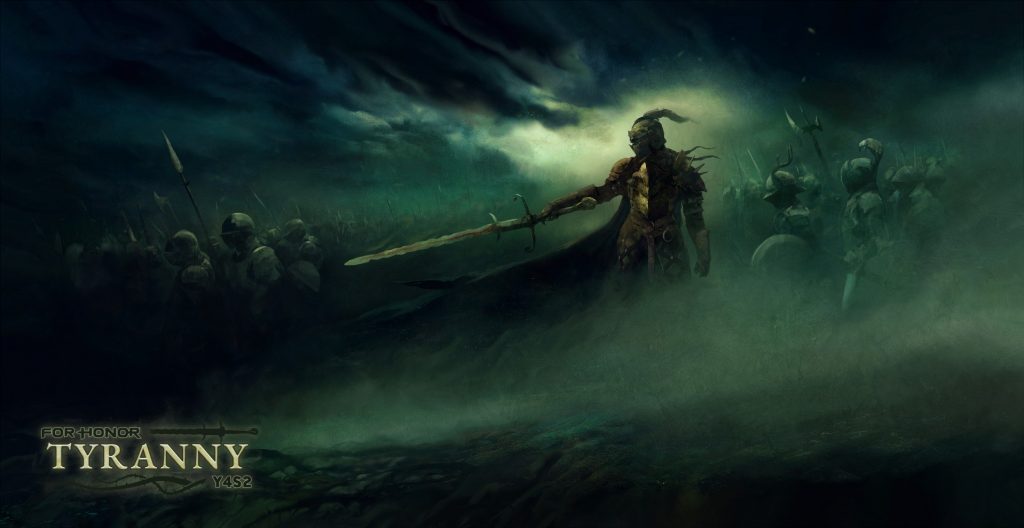 For Honor Games: Metal Trials brings back the fan-favorite game mode, Test Your Metal. In this 4v4 game mode, players must team up and face impersonators of legendary warriors based on the game’s story campaign. Metal Trials is available only for a limited time until July 2, with players earning exclusive rewards for completing matches.

Aside from this new game mode, Tyranny also brings more customization options for the game such as new battle outfits, ornaments, emotes, executions, and effects. The new season also brings a new free and a new paid battle pass, both of which reward players with cosmetics by progressing. Alongside the battle pass, players will also be able to purchase a battle bundle, and it unlocks the premium pass and 25 tiers upon purchase.

On the gameplay side of things, Tyranny brings various improvements and balance changes to several heroes. The biggest update is on Centurion, who now has an improved kit that gives him more offensive options. 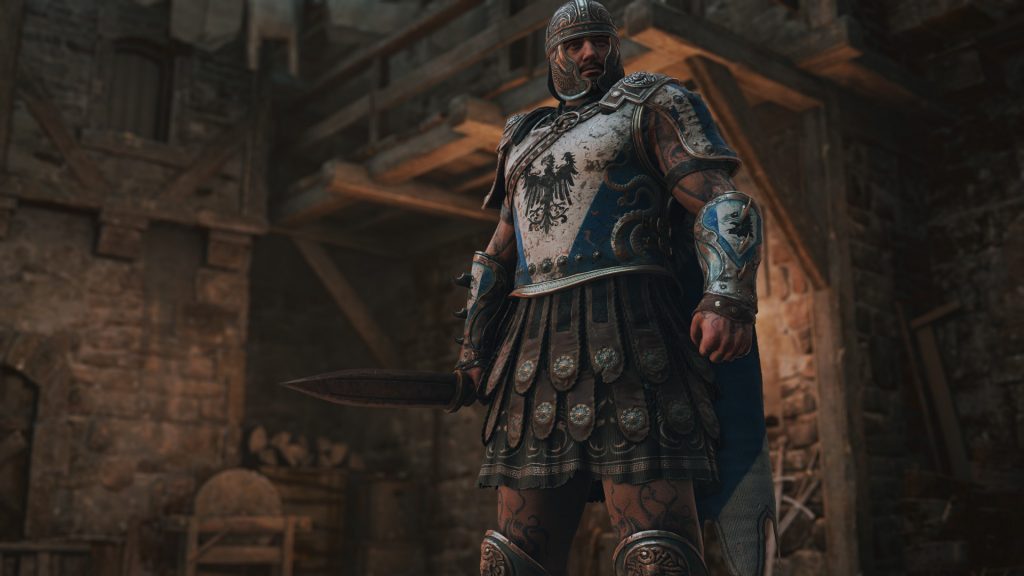 Finally, Ubisoft announced that a new hero will join the For Honor roster on August 6. Along with the hero, a core combat update will also go live on the same day. More info on these updates will be released soon.