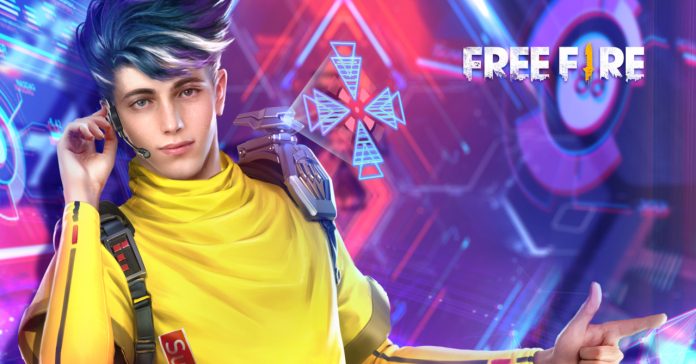 Garena has just launched its latest update to the mobile battle royale game, Free Fire. This new Free Fire update brings lots of features and additions requested by fans, including updates to Clash Squad – Ranked, enhanced anti-hack measures, the return of Purgatory, a new character, and a lot more.

One of the highlights of the update is Clash Squad – Ranked, with the modes’ first season starting on June 4, 2020. The first official season of this game mode will feature a new leaderboard for kills/win-rate, a career performance page, temporary bans for Survivors who leave too often during matches, and seasonal rank rewards. Players who reach Gold III by the end of Season 1 will receive the exclusive Desert Eagle gunskin, The Golden Eagle.

Alongside Clash Squad – Ranked Season 1, the new update also brings improvements such as new anti-hack systems which will issue permabans to players who are found to be cheating. The update also includes the return of Purgatory- Classic, a new version of Bomb Squad. 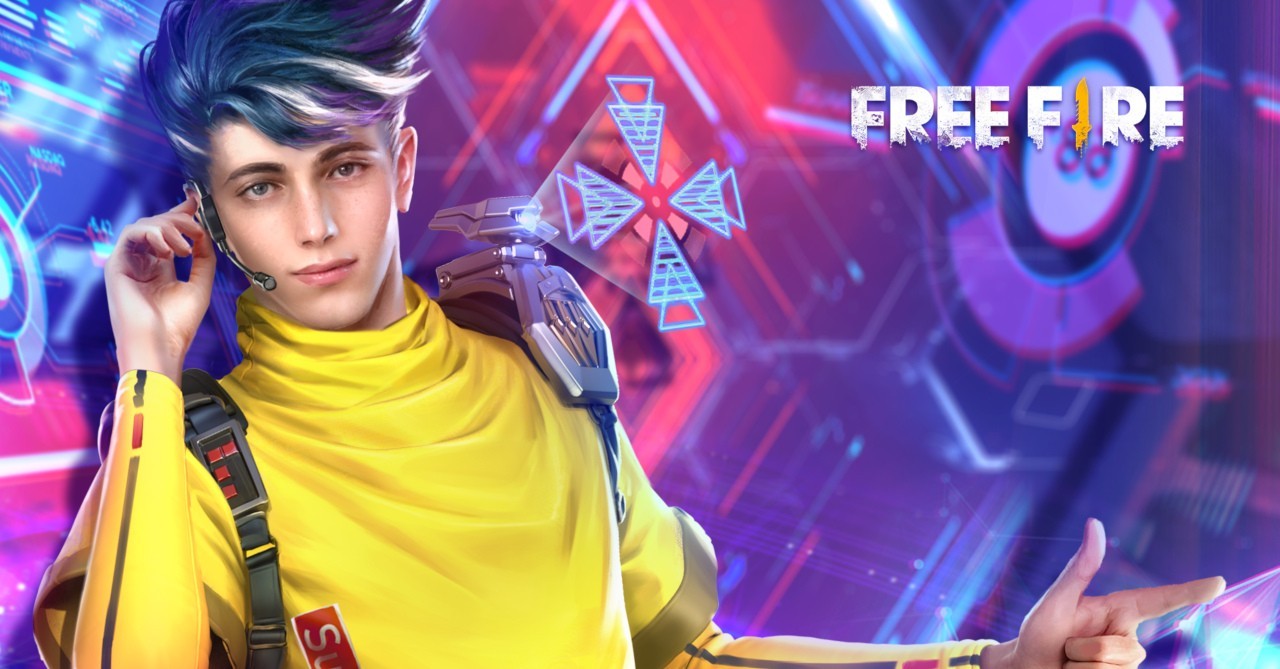 Finally, we have Wolfrahh, the newest Free Fire character. Wolfrahh is a 19-year old Swedish video game streamer and esports player. His in-game skills include Limelight, a skill powered by his viewers. Here’s how this skill works; with every additional viewer that tunes in or every additional kill made, damage taken from headshots decreases by 10/11/12/13/14/15%, up to 25%, while damage he inflicts on the enemy’s limbs increases by 15/16/17/18/19/20%, up to 25%.