The series kicks off later with PS5 - The Future of Gaming. 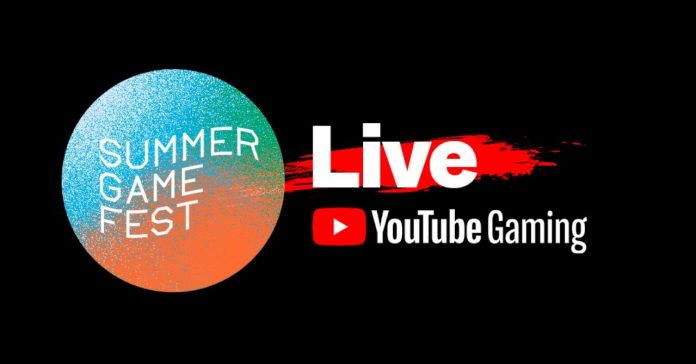 Geoff Keighley’s Summer Game Fest has started last month, and it already presented lots of new games and some of the latest developments in the gaming industry. Some of the major announcements during the Summer Game Fest include Tony Hawk’s Pro Skater 1 and 2 remasters, the gameplay reveal of LoL: Wild Rift, and the first look at Unreal Engine 5 running on the PS5.

Now, Geoff Keighley has announced a new partnership with YouTube Gaming that will bring over 4 hours of exclusive live Summer Game Fest content to the platform. This content will consist of live pre-shows with predictions and live post-shows with reactions. These pre and post-show events will feature YouTube Gaming creators such as Ali-A, JackSepticEye, Laurenzside, Lamarr Wilson, MatPat, Valkyrae and more.

“For over a half-decade I’ve enjoyed partnering with YouTube to bring the gaming community together during the summer,” said Geoff Keighley, host/executive producer. “This year, with the launch of Summer Game Fest, we are continuing that tradition with a series of YouTube livestreams around the industry’s biggest press events and moments.” 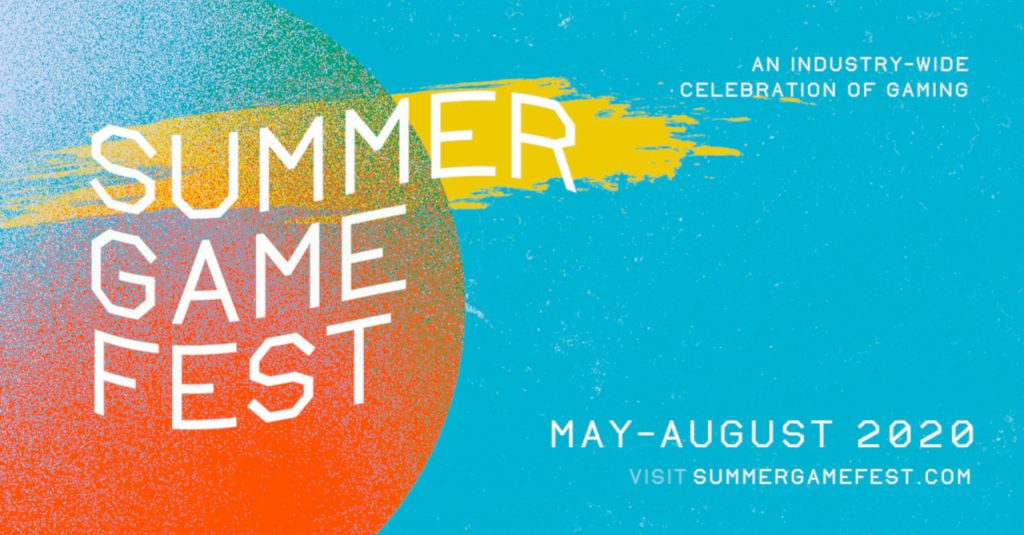 Alongside Summer Game Fest Live, Geoff Keighley will produce more non-exclusive content on YouTube, including gamescom: Opening Night Live on August 27. This will serve as the finale to the first Summer Game Fest season.