And it's coming to the PS5! 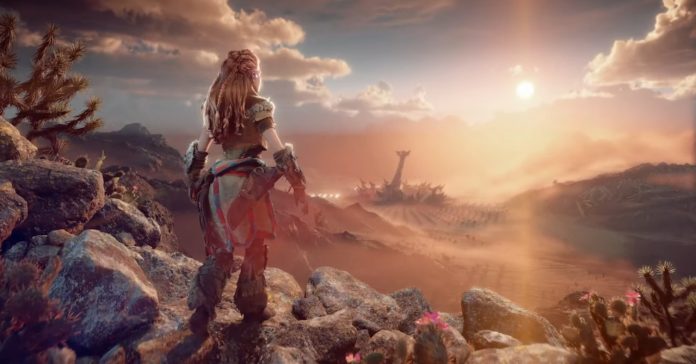 Horizon Zero Dawn is one of the best-selling and highest rated PS4 games of all time, so fans from all over the world are no doubt excited for a sequel. After lots of rumors and speculations, we finally have an announcement!

At the recent PlayStation 5 showcase, Sony has officially announced ‘Horizon Forbidden West‘, and it’s coming to the PS5.

Aside from the announce trailer for the game, Sony didn’t reveal much about Horizon Forbidden West. From the trailer though, we do know that Aloy is headed westward to new lands, and there will be many new places to discover such as underwater ruins.

Here is the game’s official description via PlayStation:

“Horizon: Forbidden West continues Aloy’s story as she moves west to a far-future America to brave a majestic, but dangerous frontier where she’ll face awe-inspiring machines and mysterious new threats.” 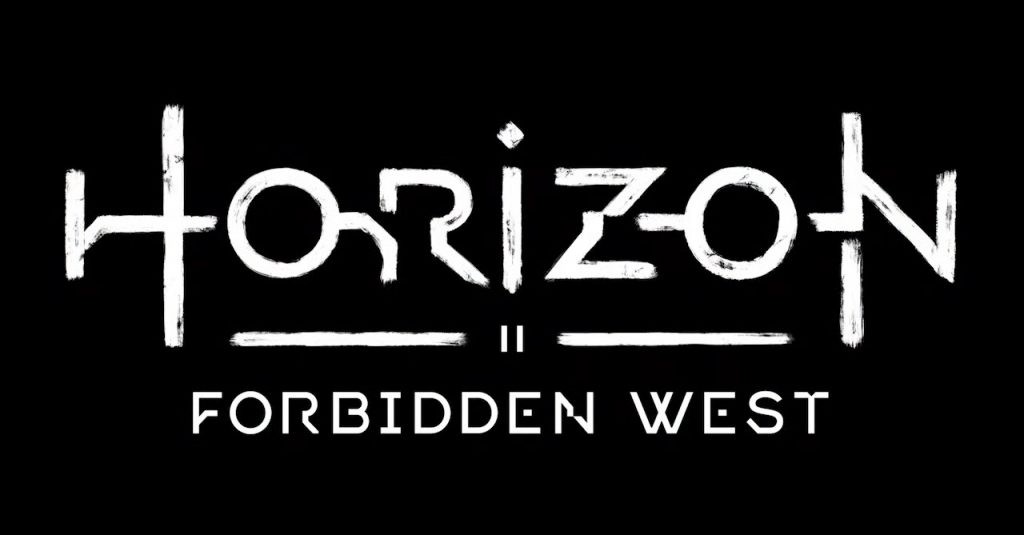 Aside from the gorgeous new lands that Aloy will visit, the game will also feature lots of new machines. Plus, a familiar face is shaping up to be this game’s villain; you’ll know who he is if you’ve played and finished Horizon Zero Dawn.

Sony has yet to announce a release date nor an expected year of release for Horizon Forbidden West. Though Sony has confirmed that this game is a PlayStation exclusive.