A delightful new spin-off in the KH series! 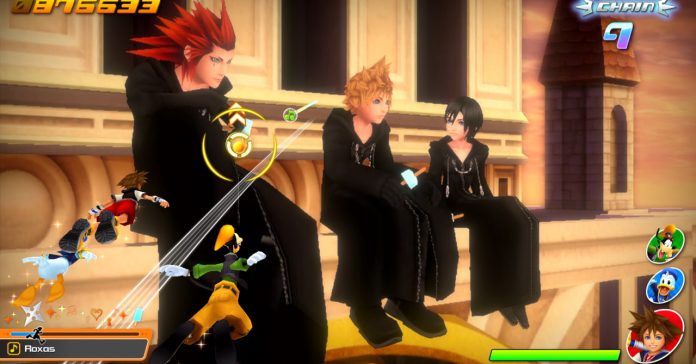 While the mainline Kingdom Hearts story has been all but wrapped up (for the most part at least) with Kingdom Hearts 3, this doesn’t mean the series will no longer continue. In fact, we’re getting a new Kingdom Hearts game this year, but it’s not something that you might’ve expected.

Kingdom Hearts Melody of Memory will feature 140 musical tracks along with 20 characters from the series. In the game, players will be able to enjoy iconic Kingdom Hearts series music, all while journeying through the game’s various Disney worlds.

While the game has a sizable amount of single player content, the game will have online multiplayer and co-op modes. There will also be various difficulty settings, making it ideal both for players new to rhythm games, as well as rhythm game veterans.

Kingdom Hearts Melody of Memory will release sometime in 2020 for the PS4, Xbox One, and Switch.