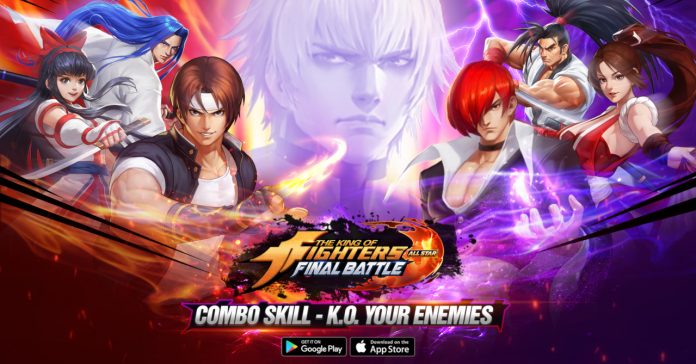 Following the game’s official announcement earlier this month, SNK Corporation and VNG has just announced that KOF Final Battle – AllStar is now available for download on iOS and Android. In case you’re unfamiliar, KOF Final Battle – AllStar is a card-battle strategy game that features characters from fighting game classics such as The King of Fighters, The Last Blade, and Samurai Showdown.

The game’s plot comes is based on the popular The King of Fighters game series, and is described as:

“KOF is a martial arts tournament organized by Geese Howard in 1979 to search for strong fighters to help him conquer South Town. When the team members join the KOF tournament, they are sucked into a space rift, bringing them to another world, converging with characters from Samurai Shodown and The Last Blade. The characters (Kyo Kusanagi, Iori Yagami, Mai, Orochi, Terry, Kula, Athena Asamiya,Naokoruru, Tachibana Ukyo, and other gladiators) must fight together to return to their world.” 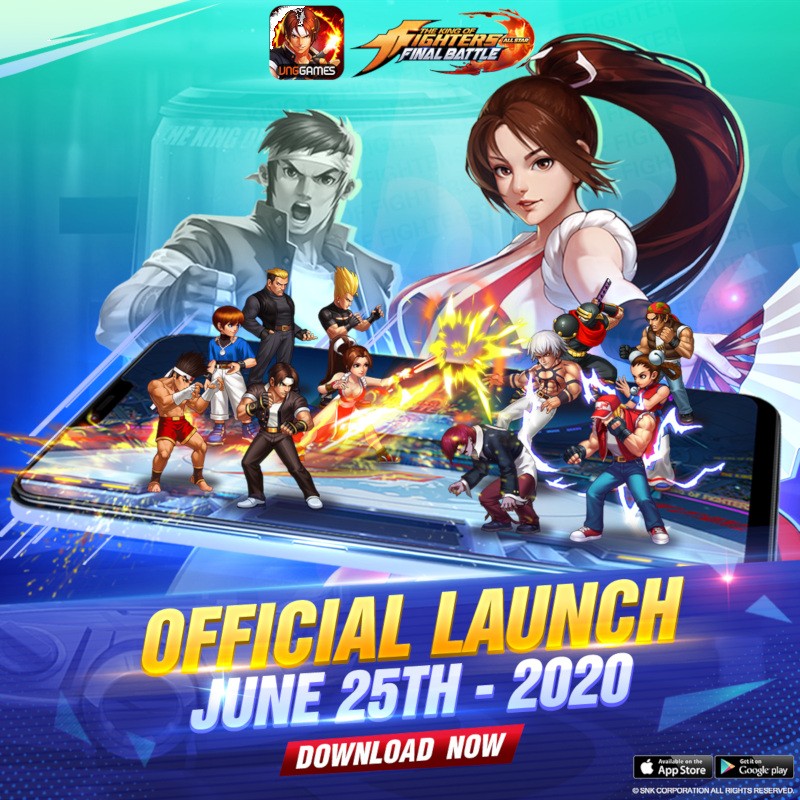 While KOF is a long-running fighting game series, KOF Final Battle – AllStar plays a bit differently. This new mobile title is a card-battle strategy game where players can build their own squad featuring a diverse set of characters from the King of Fighters, Samurai Shodown, and The Last Blade. Each of the game’s characters with have their own unique sets of skills which combine with other characters to create powerful skill combos. 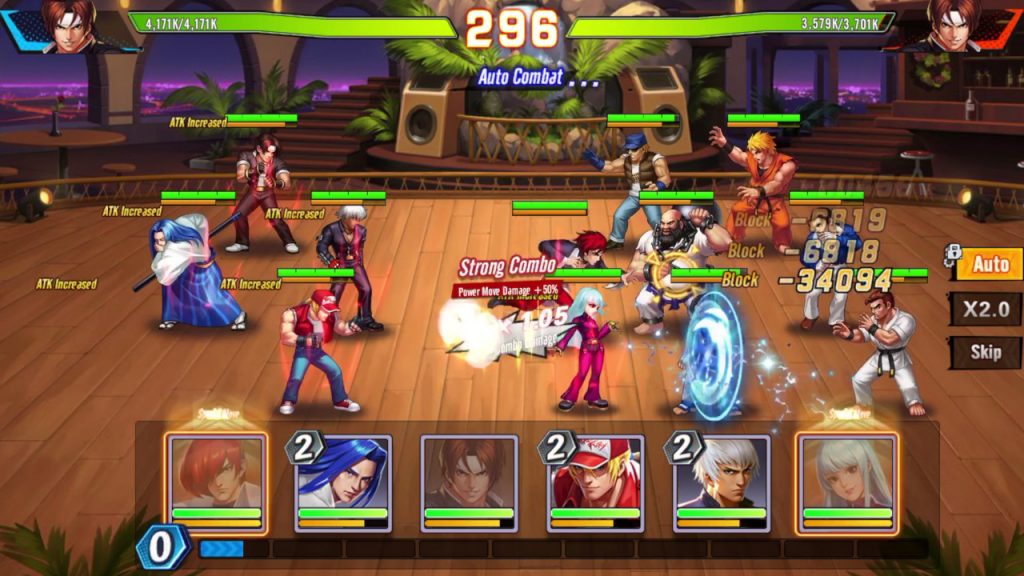 Other features in KOF Final Battle – AllStar are its AFK mode where users can fight automatically to regain resources, gold, and diamonds; as well as a gatcha
feature that allows players to draw fighters and powerful items such as chocolate, awakening stones, and warrior souls. Plus, the game also has darts, shooting, and jumping mini-games that reward players with diamonds and other power-up resources upon completion. 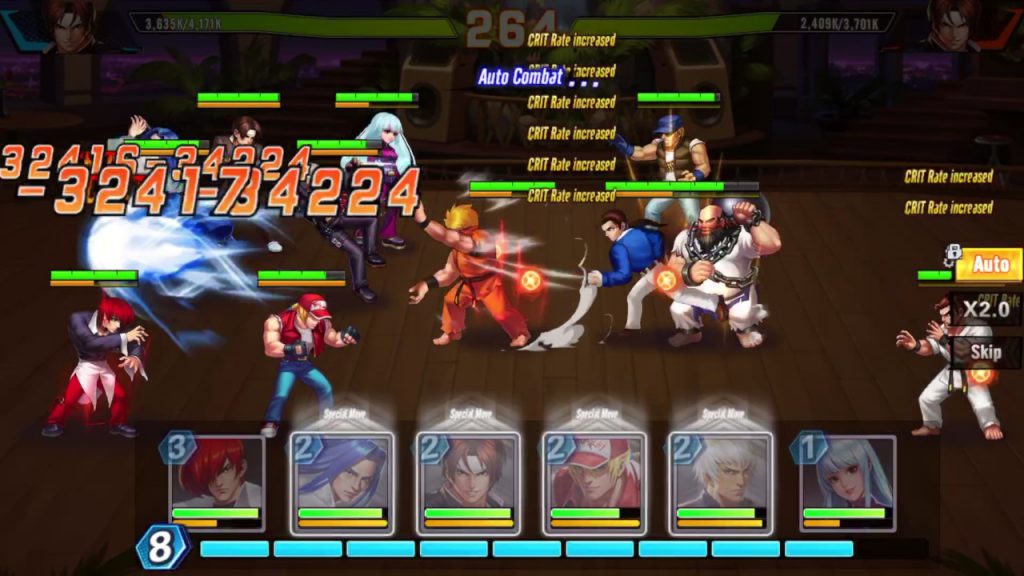 KOF Final Battle – AllStar is now available on both iOS and Android. Download the game at https://kofasvng-ph.onelink.me/FOUU/PRArticle.

- Advertisement -
Previous article
The Last of Us 2 is a terrifying reflection of humanity, and of current events
Next article
Pokemon Unite is a new Pokemon-themed mobile MOBA