Looks like Persona 4 Golden will release on PC soon

No word on a Switch port yet though. 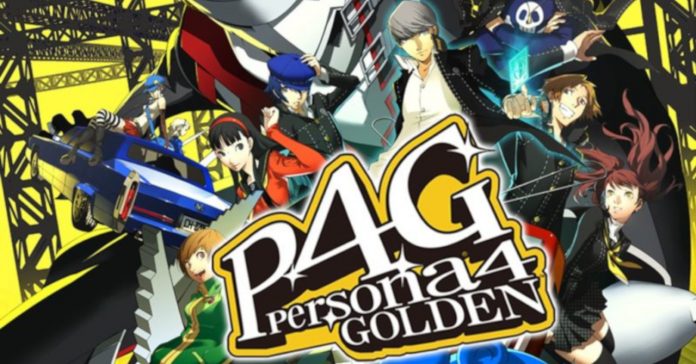 Persona 4 Golden is the definitive version of Atlus’ Persona 4, and for the longest time, it was only playable on the PlayStation Vita. Soon though, players will be able to get their hands on the game via PC as according to various reports, Persona 4 Golden will release on PC soon via Steam.

While Atlus has yet to confirm whether Persona 4 Golden will release on Steam, from the looks of it, the game’s PC release is all but confirmed. Plus, there have also been reports that Persona 4 Golden’s PC release will be announced during the PC Gaming Show on June 13.

If Persona 4 Golden does get released on PC, here’s hoping that more Persona titles also get PC releases; maybe the likes of Persona 3 FES and Persona 5 Royal will also launch on Steam. Sadly for Switch users, there’s still no indication that the mainline Persona titles are coming to the console.

Not familiar with Persona 4 Golden? P4G is an updated version of Persona 4, and was released back in 2012 for the PlayStation Vita. Golden features major additions to Persona 4, including new social links, personas, and a new character.