Mafia: Definitive Edition gets a new trailer at the PC Gaming Show 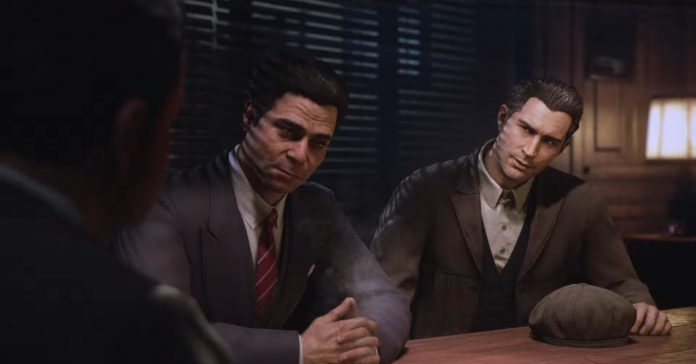 In case you’re unfamiliar, Mafia: Definitive Edition is a ground-up remake of the first Mafia title which released in 2002 for PS2, Xbox, and PC. The Definitive Edition is re-built in a new engine, and features an updated script, added gameplay sequences, and new cutscenes. The game’s story is described as:

Mafia: Definitive Edition will release on August 28, 2020 for the PS4, Xbox One, and PC, both as a standalone purchase and as part of the Mafia: Trilogy. Mafia 2 and Mafia 3’s Definitive Editions are now available as standalone purchases; players who buy the Mafia: Trilogy package prior to August 28 will also get access to Mafia 2 and 3 immediately.