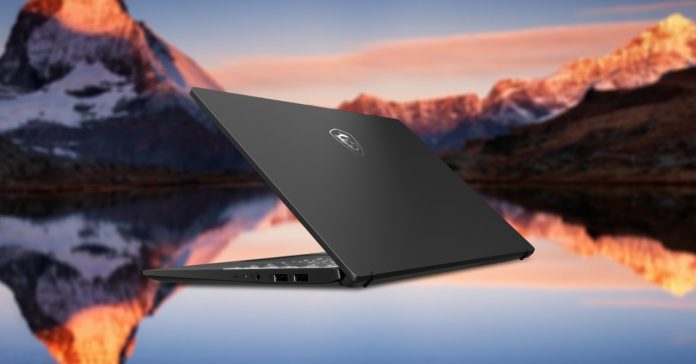 MSI has just announced that two new AMD Ryzen 4000 series-powered laptops are releasing in the Philippines soon. These two laptops are the Bravo 15 and the Modern 14–the former being a powerful laptop made for gamers and the latter designed for creatives and business professionals. 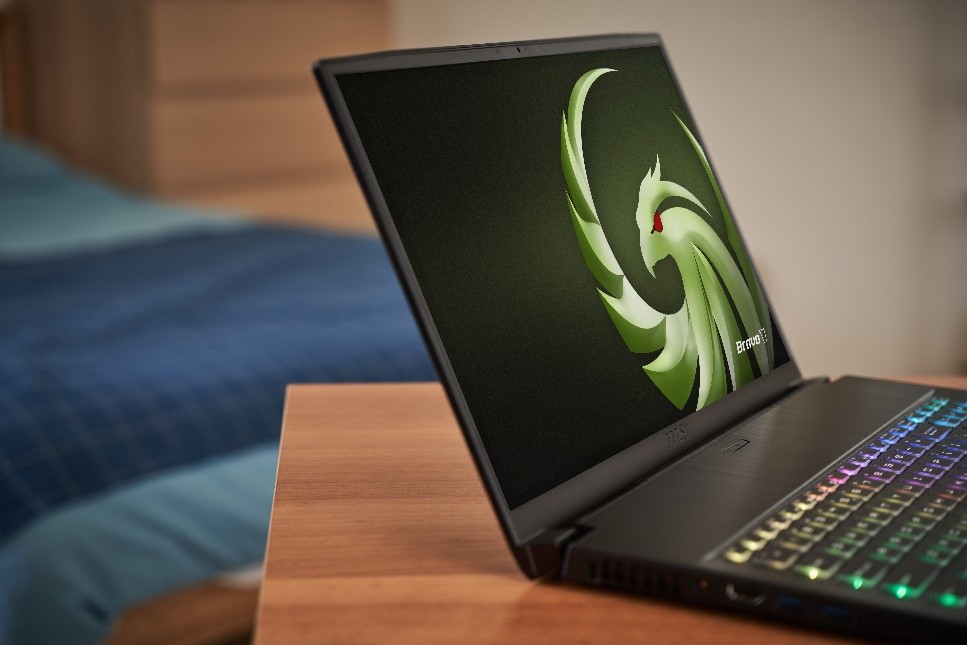 First up, we have the Bravo 15. This new laptop packs and AMD Ryzen 4000 H-Series mobile processor, as well as a Radeon Navi RX5000M graphics card. This new gaming laptop also comes with a 512GB NVMe PCIe SSD, a 15.6-inch display with a 120Hz refresh rate, and SteelSeries keyboard. 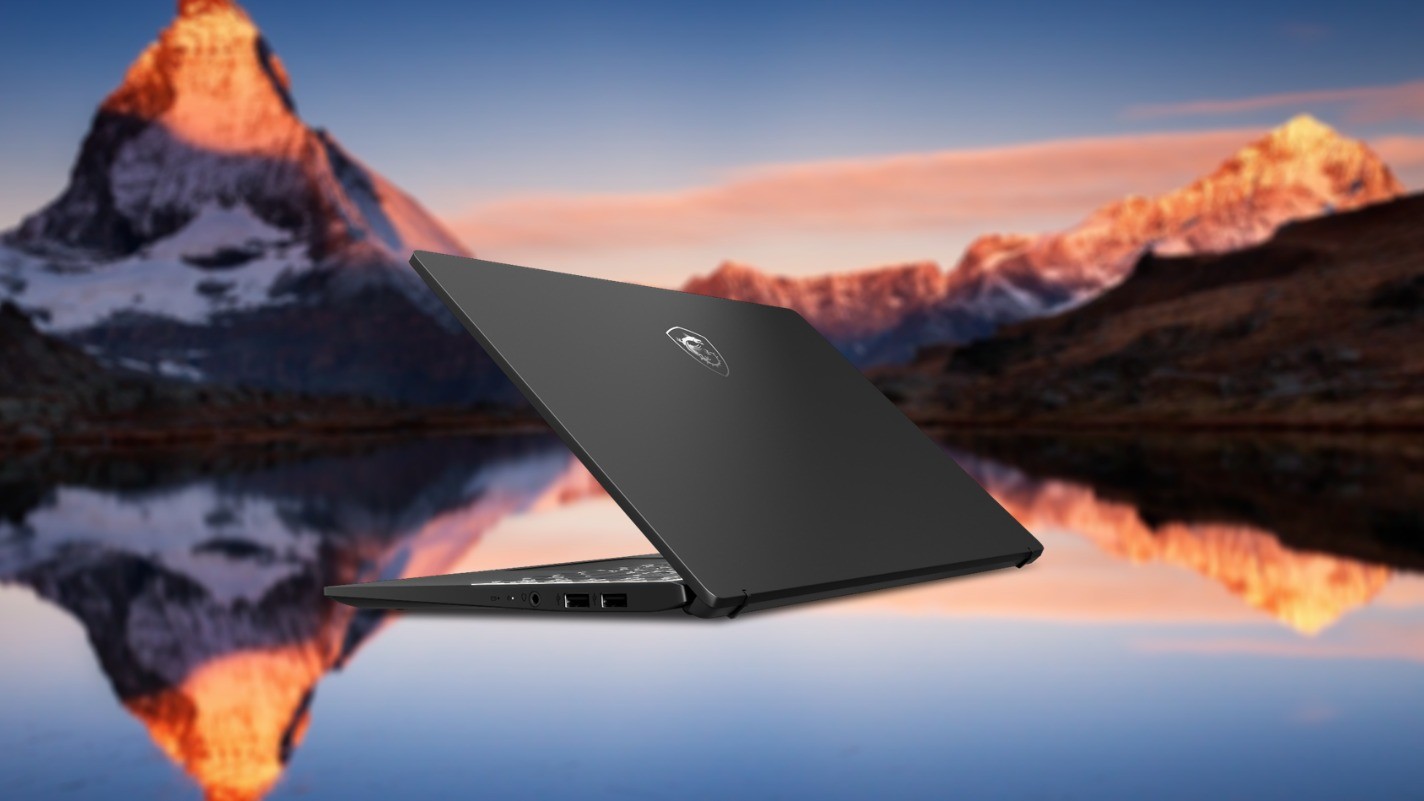 - Advertisement -
Previous articleThe Last of Us 2 is shaping up to be a big hit, says PlayStation CEO
Next articleUbisoft announces the full details on the Rainbow Six Asia-Pacific League