The trailer is running in-engine on the PS5! 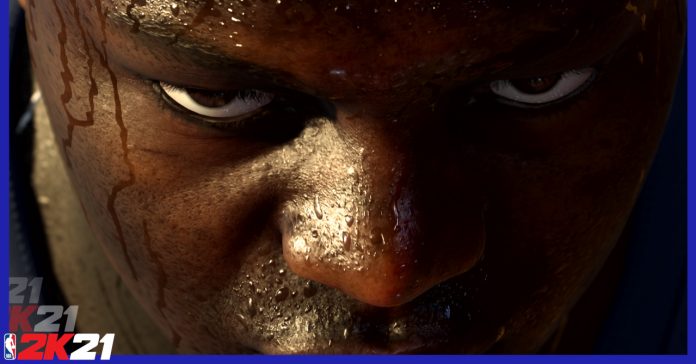 At the recent PlayStation 5 showcase, over 20 game trailers were shown, all of which are releasing on Sony’s next-gen console. One of the games featured during the show is NBA 2K21, and the game’s teaser trailer features New Orleans Pelicans star, Zion Williamson.

What’s even more impressive about the trailer is that it showed in-engine footage of the game running on the PS5. Check it out here:

“I’m hyped by how realistic the next gen gameplay is and how accurately it captures my looks and playing style,” stated New Orleans Pelicans’ Zion Williamson. “It’s mind blowing to see what 2K has created with NBA 2K21. I can’t wait to see what else NBA 2K21 has in store.”

Aside from having improved graphics, 2K said that the game’s PS5 version will have faster load speeds, as well as a wealth of content such as new game features, game mdoes, in-game experiences, and a brand new soundtrack, among others. 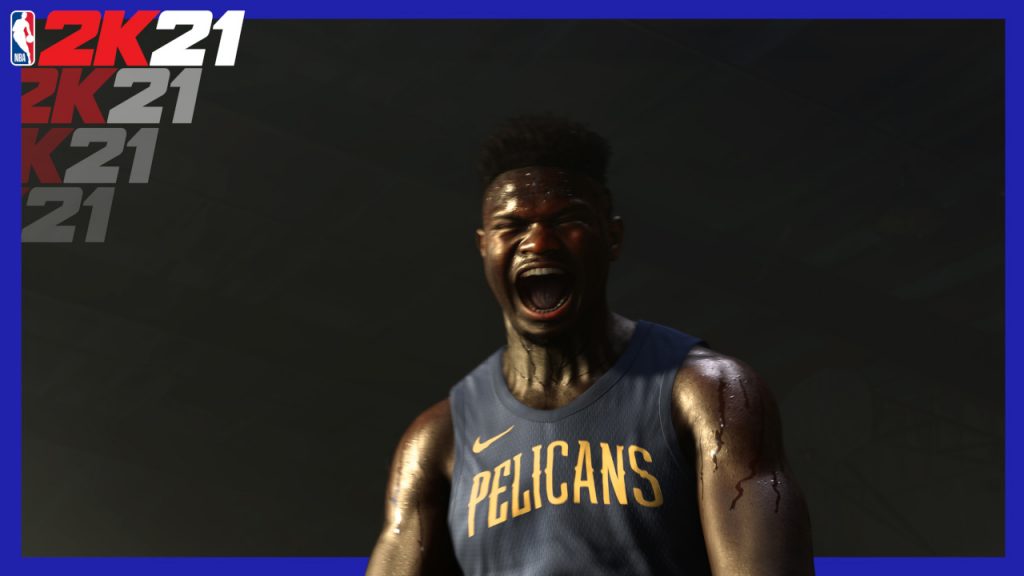 “New console launches are few and far between, and we’re incredibly excited to show a sneak peek at what our fans can look forward to from NBA 2K21 running on next-gen hardware,” stated Melissa Bell, Senior Vice President, Global Marketing at 2K. “Today’s showing is just a glimpse of how our team is building the future of gaming with NBA 2K21, and how we’re creating the most realistic sports simulation on the planet – a must-have title for sports fans and gamers alike this year.”

NBA 2K21 will release on current-gen consoles in Fall 2020. The game is also confirmed to release on the PS5, with the next-gen console launching in Holiday 2020.