Netflix announces ‘Over the Moon,’ a new animated movie releasing later this year 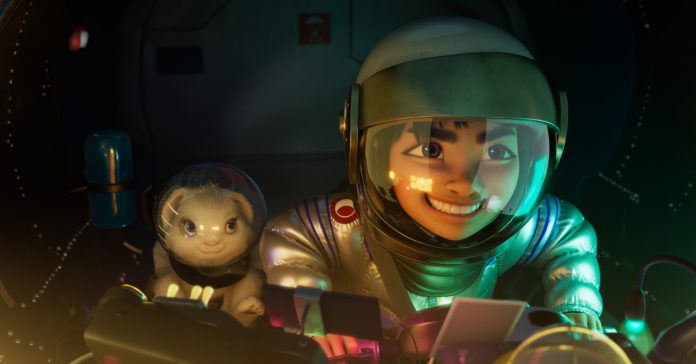 Netflix just announced a new movie coming to the streaming platform soon, and it’s called ‘Over the Moon‘. This new Netflix animated film definitely looks interesting, thanks to its gorgeous animation and interesting premise.

Watch the first trailer for Over the Moon here:

Over the Moon is described by Netflix as:

“Fueled with determination and a passion for science, a bright young girl builds a rocket ship to the moon to prove the existence of a legendary Moon Goddess. There she ends up on an unexpected quest, and discovers a whimsical land of fantastical creatures. Directed by animation legend Glen Keane, and produced by Gennie Rim and Peilin Chou, Over the Moon is an exhilarating musical adventure about moving forward, embracing the unexpected, and the power of imagination.” 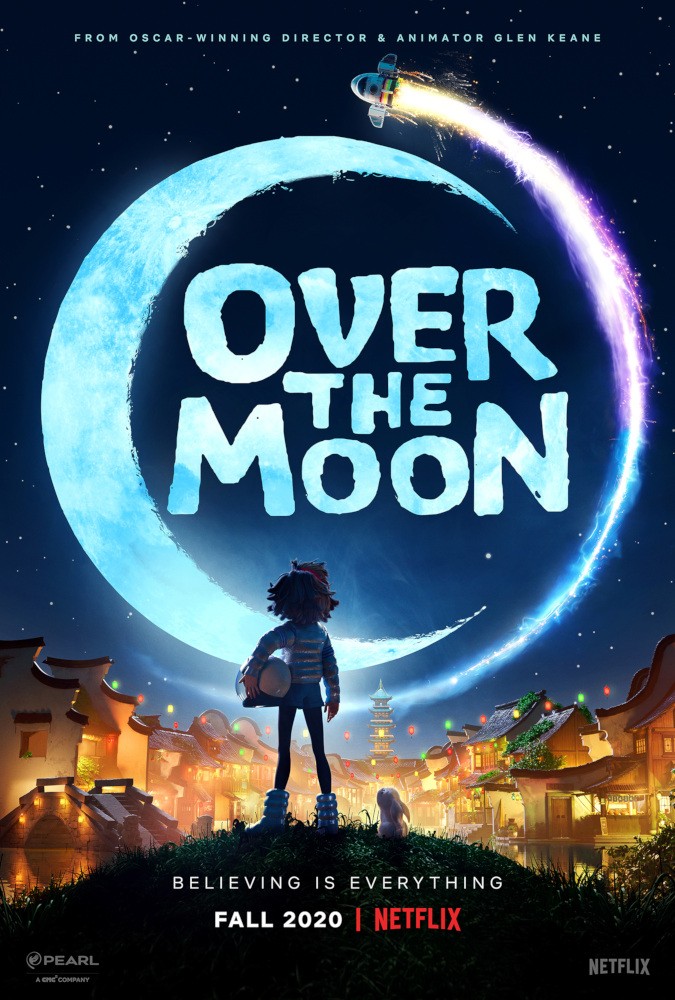 Over the Moon will stream on Netflix in Fall 2020.