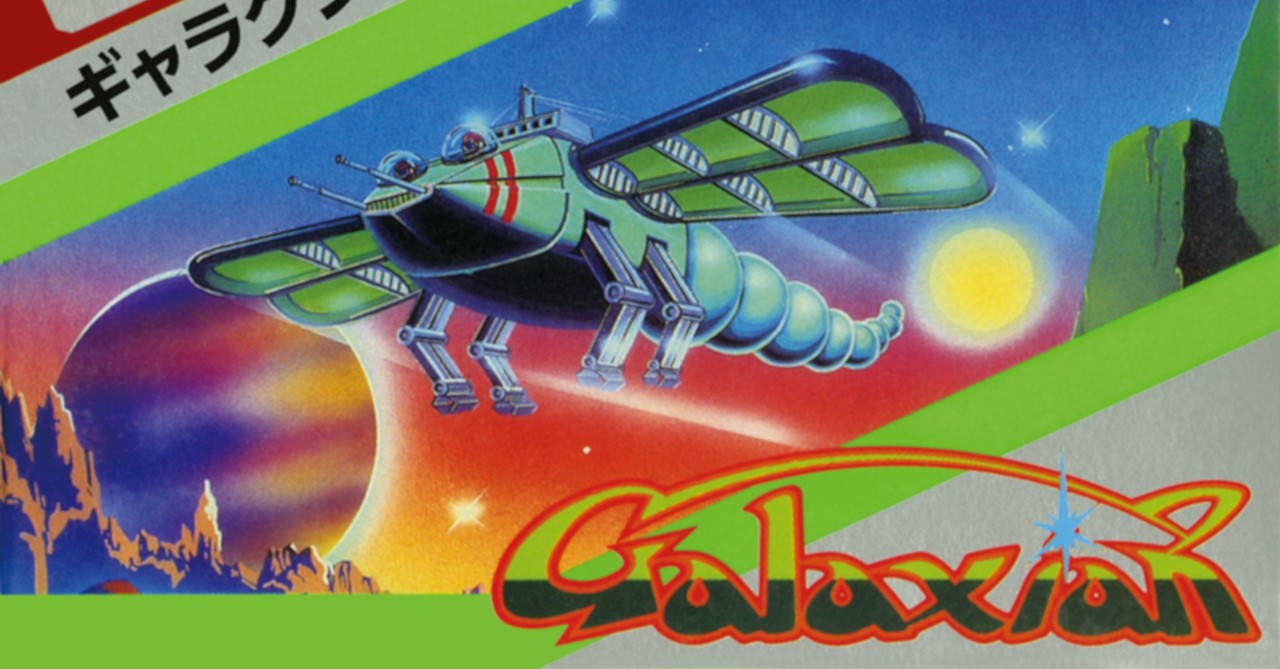 Do you love playing retro title such as Pac-Man, Galaga, or Dig-Dug? Bandai Namco has just announced two retro collections that are sure to pique your interest!

Bandai Namco recently revealed the Namco Museum Archives collections. These collections feature historic arcade hits such as Pac-Man and Galaga, as well as retro titles that were never released before in the west such as Dragon Spirit: The New Legend and Mappy-Land.

The Namco Museum Archives is split into two volumes, with both releasing on June 18. 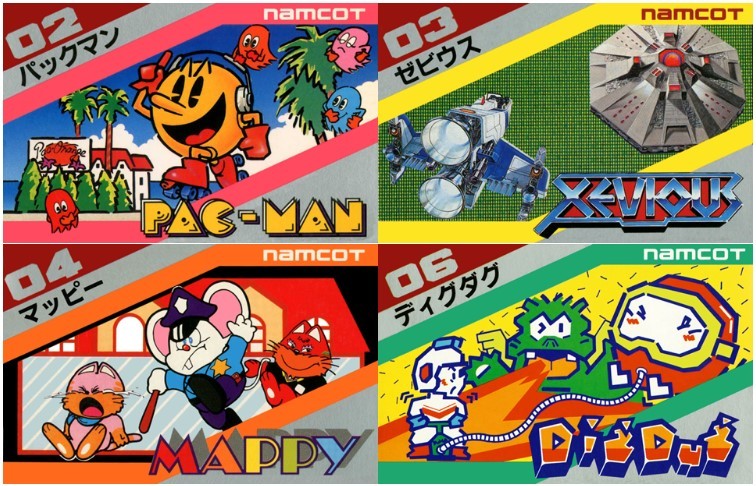 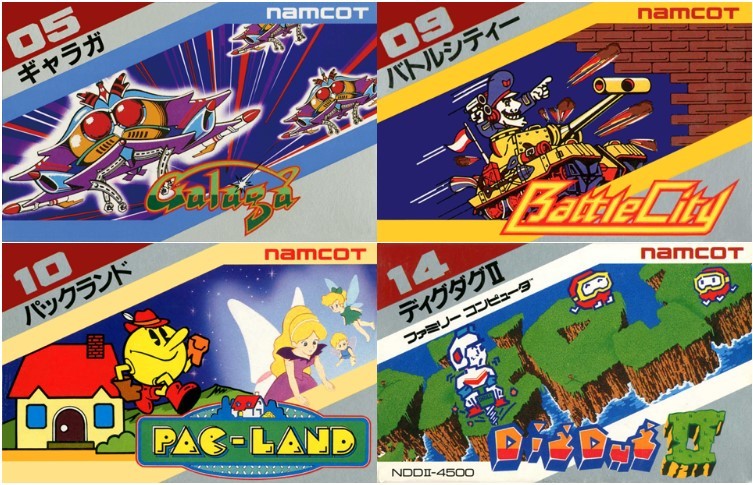 Developed in partnership with B.B. Studios, the Namco Museum Archives will “take the retro gaming experience to the modern consoles.” The Archives will feature improved playability options, including rewind and save points, as well as support for wide-screen displays.