The new event is now live! 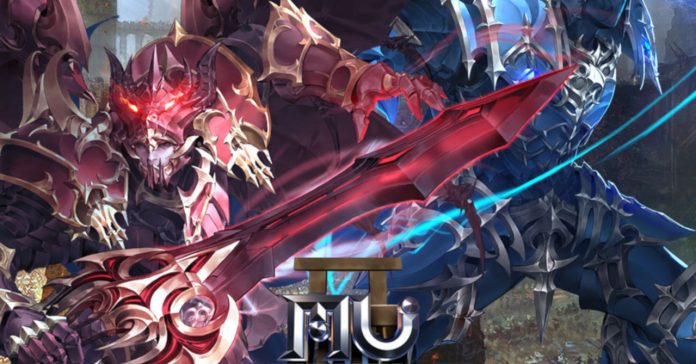 In the classic MU Online, Castle Siege was a weekly event that proved to be a memorable one for fans, so much so that players have asked for its return in the MU Online relaunch. Now, PlayPark MU has announced that Castle Siege is coming back for both the SEA and MAYA servers. In fact, Castle Siege is now live in PlayPark MU!

Castle Siege is the second weekly event for MU in its “War of the Guilds” meta series, which was kickstarted by Arka War. In this event, guilds will converge in a castle at the Valley of Loren. The guild that holds the castle at the event’s end will gain access to the Land of Trial, there new monsters will appear which drop Ancient Items.

While MU Castle Siege is only coming back for a bit, with enough player interest, PlayPark MU will turn Castle Siege into a weekly reward event. In addition, more special events are also coming soon to PlayPark MU. More info will be announced by Playpark in the future.

Finally, to celebrate the return of Castle Siege, PlayPark MU has announced its first-ever Castle Siege event which will broadcast live on the PlayPark MU Facebook page. The event will feature shoutcasters Narpim and Irie for Sea Server, with Ghostcodex and Kalbo Gaming handling casting duties on the Maya Server.