Releasing on the PS4, Xbox One, and PC. 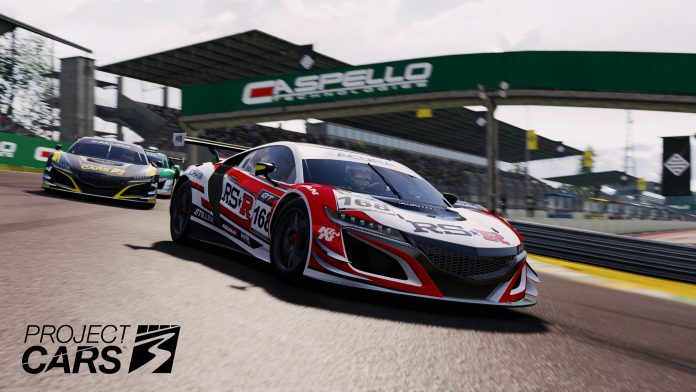 Earlier this month, Bandai Namco Entertainment and Slightly Mad Studios officially unveiled Project CARS 3, the latest title in the Project CARS racing sim series that will release on console and PC. Now, Bandai Namco has announced the release date of the game, and it comes out on August 28, 2020.

As the third entry in the Project CARS series, this game will feature the biggest car roster in franchise history, as well as a load of new tracks. The new race tracks include Interlagos (the home of the F1 Brazilian Grand Prix), as well as a track based on the roads of Tuscany. Aside from new cars and tracks, the game will also feature a full-fledged career mode, which lets players enjoy a journey from a weekend racer to a pro.

Project CARS 3 also has more new features, including authentic car upgrades, cusomization/personalization options for cars/drivers, and improved assists. In fact, developer Slightly Mad Studios says that Project CARS 3 is the “most accessible entry in the franchise’s history to cater for all drivers no matter their skill level.”

Project CARS 3 releases on PS4, Xbox One, and PC on August 28. For more info on the the upcoming Project Cars title, as well as other games from Bandai Namco, visit: https://www.bandainamcoent.asia