Rainbow Six Siege is free to play this weekend on PC, PS4, and Xbox One

Play the game for free now until June 15! 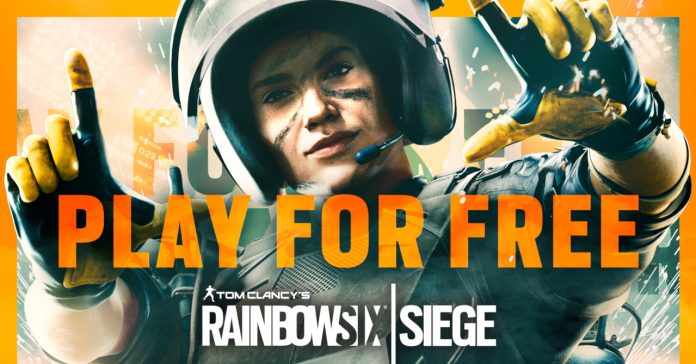 Rainbow Six Siege is one of the most popular multiplayer shooters today, both in terms of playerbase and its big esports scene. If you’ve always been interested in trying it out, now is the perfect time to do so as Ubisoft has announced that Rainbow Six Siege is free to play this weekend!

During the Free Weekend, players will be able to access all maps, modes, and 20 legacy Operators. All players during the weekend may also carry over their progress once they purchase the game. Players will also enjoy a discount of up to 70% off on PC for the base, Deluxe, Gold, and Ultimate Editions of the game. Plus, players can also get an additional 20% discount by buying the game through the Ubisoft Store. This discount is available from June 11 to June 17, 2020.

As a bonus, any player that owns The Division 2 will unlock a 5-piece “Thermite Outfit” for their Division agent by participating in the Rainbow Six Free Weekend. This isn’t just limited to new Rainbow Six players though; existing Siege players with The Division 2 on their accounts will automatically unlock the reward in Ubisoft Club.