Check out the new Operators Ace and Melusi right now! 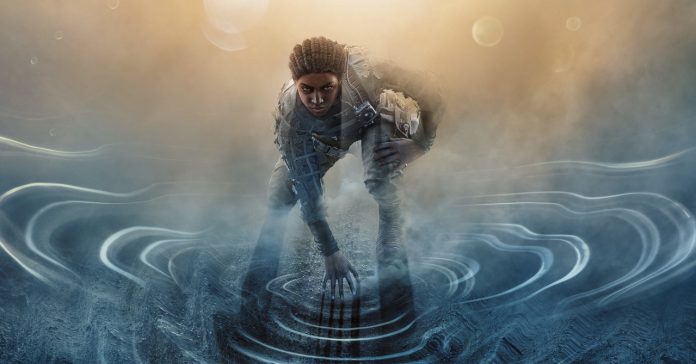 The highlight of Steel Wave is no doubt the two new operators, namely Norwegian Attacker Ace and South African Defender Melusi. Ace’s kit includes the S.E.L.M.A. gadget which is a throwable device that can stick to any vertical surface and destroy up to 3 panels, destroying them one after another. This makes Ace a new hard breacher for the Attackign side.

Meanwhile, uses the unique Banshee gadget whichcan be deployed on vertical and horizontal surfaces. Once deployed, the Banshee emits a slowing effect to any attacker in a direct line of sight. The Banshee also emits a sound whenever an Attacker is within its range.

Aside from the new Operators, Steel Wave also brings a reimagined House map which has been recently reworked. The update also introduces the Proximity Alarm, a new throwable secondary gadget for Defenders. This gadget alerts Defenders of an oncoming Attacker in its line of sight, making it a useful intel-gathering tool.

Additional game updates include the following:

Owners of the Year 5 Pass can play as Ace and/or Melusi immediately, while the rest of the players will be able to unlock these Operators starting June 23 using Renown or R6 Credits. Meanwhile, the rest of the new seasonal content (including the House Map rework) will be available to all players for free.