Along with other exciting promos! 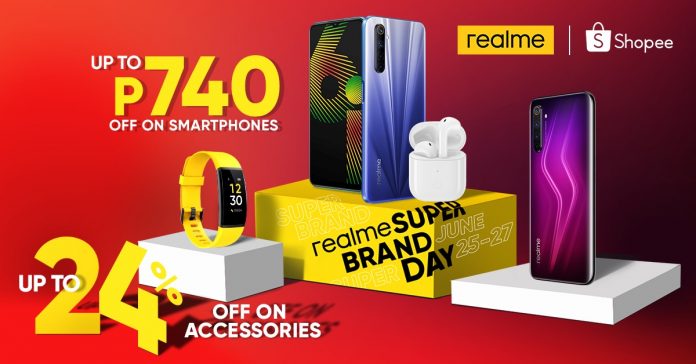 Fresh off releasing its new AIoT lineup, realme Philippines has just announced that it has partnered with Shopee for the Super Brand Day Sale which is happening from June 25-27, 2020. At the sale, realme is offering up to 24% discounts on select devices.

First up, realme will offer the following devices via flash sales which happen at certain points during the promo period:

Meanwhile, here are the offers that are available during the entirety of the Super Brand Day sale:

“We at realme Philippines remain committed to broadening the reach of our tech lifestyle offerings. We hope that by making our products more attainable, we’ll get to help more young Filipinos adapt to a more digital lifestyle. We hope to see you all during the Shopee Super Brand Day,” shares realme Philippines VP for Marketing Austine Huang. 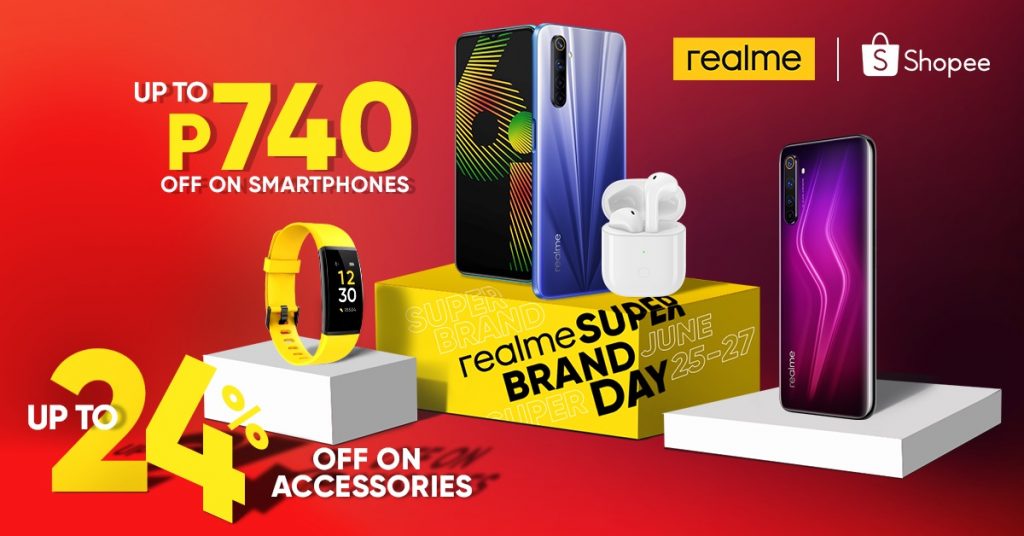 Aside from sales, realme Philippines is also launching the following challenges that give participants a chance to win realme devices: