The first true flagship phone from realme in the Philippines! 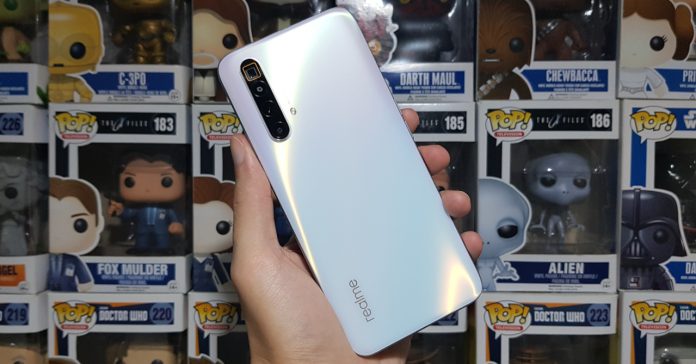 Just a bit over a month since the release of the 6 and the 6 Pro, realme is gearing up to launch another smartphone, the realme X3. While most realme phones are mid-rangers with incredible value-for-money, the X3 is different. Instead of being a mid-range phone, the realme X3 is a true flagship, complete with a top-of-the-line processor and quiad camera setup, complete with a 5x optical zoom telephoto shooter. 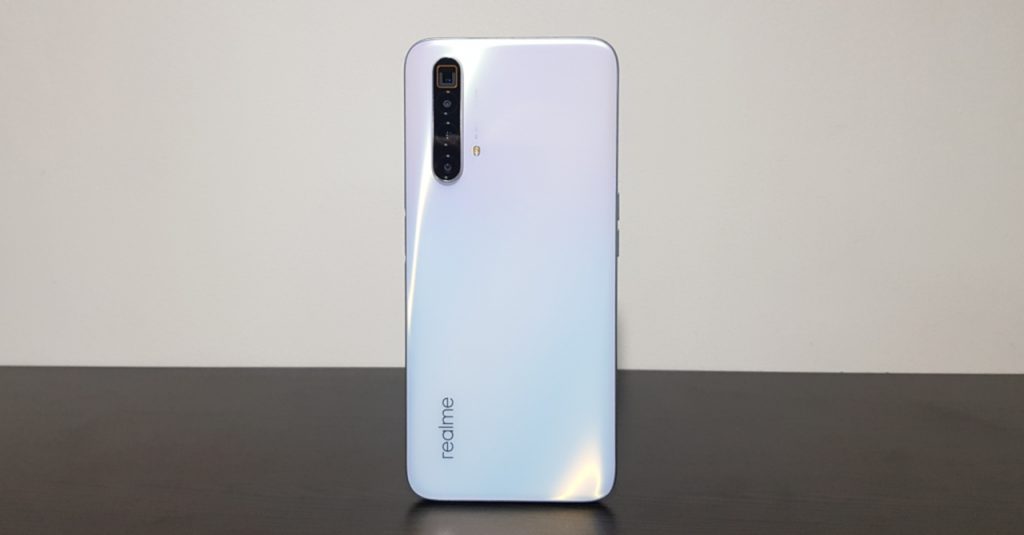 Though before we explore the phone’s various flagship features, let’s first take a look at the design. The X3 unit I have here is in the Arctic White colorway, and it’s definitely a beauty! Similar to most realme phones, the X3 has a gradient colorway at the back that features unique light reflection effects. Though what makes the realme X3 different is that it’s back has a matte finish instead of a glossy, glass-like one. This makes the X3 feel much grippier, even without a case. Plus, the matte finish also means it’s not a fingerprint magnet. 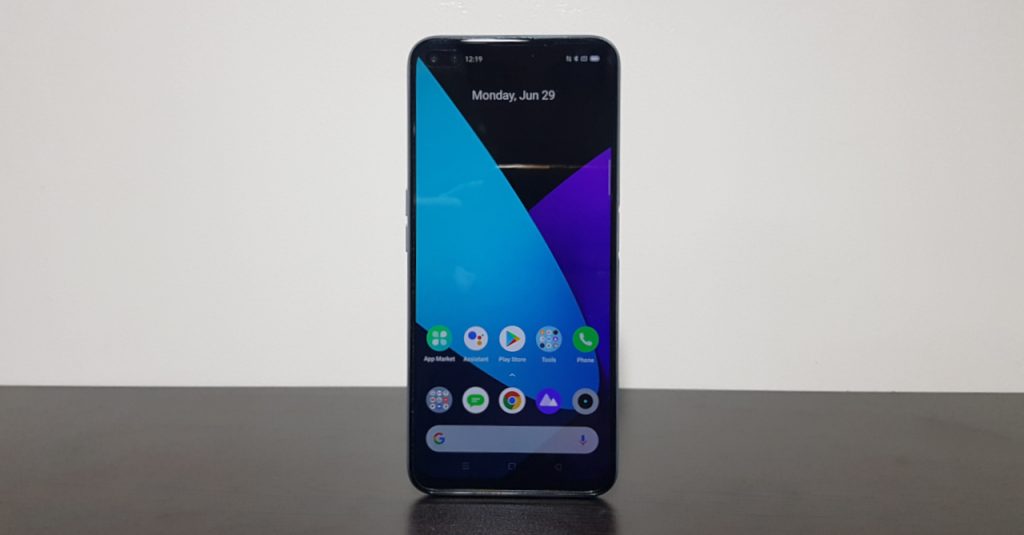 The phone’s great looks also extends to the front as the realme X3’s large 6.6-inch FHD+ display has minimal bezels and a small holepunch notch at the top left corner, making it nearly all-screen. Aside from looking good, the display is also buttery-smooth thanks to the screen’s 120Hz refresh rate. This makes the X3 realme’s fastest display on a phone to date.

For the most part, the realme X3’s camera setup is similar to the realme 6 Pro, except that the X3 has a better main selfie camera and a new telephoto shooter. The X3’s telephoto camera is definitely its highlight as it’s the first realme phone to pack a 5x optical zoom shooter thanks to a periscope design.

So how does it perform? Pretty good actually!

At 5x zoom, image quality does not see a dip in quality given that the telephoto shooter has a true 5x zoom. Even 10x zoom shots are of good quality as well. At max, the realme X3 can shoot up to 60x zoom, though the quality of these super zoomed-in shots are not that good as expected. Still, the telephoto shooter works quite well overall; at least based on my initial test run. 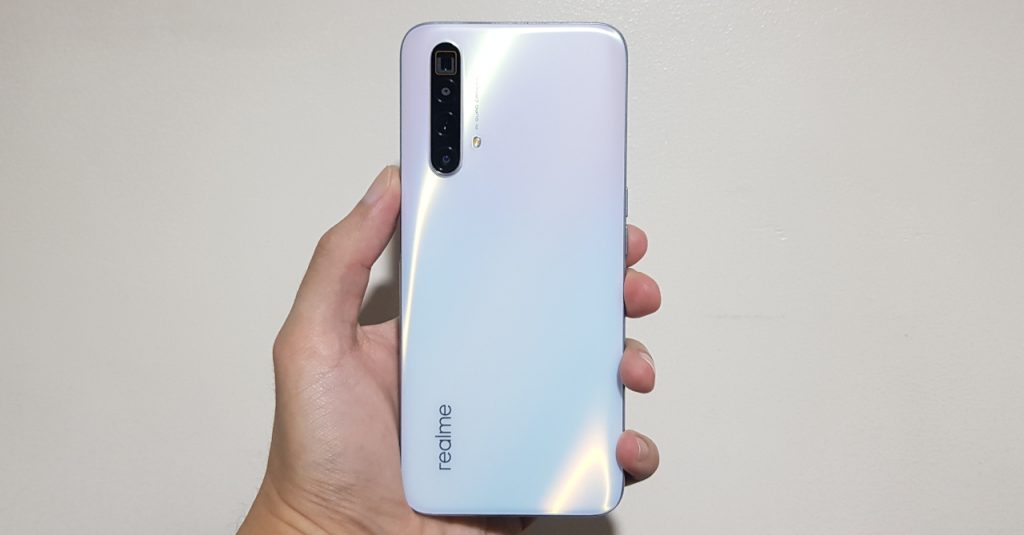 Other features of the realme X3 include a side-mounted fingerpint scanner, a USB Type-C port, and a 4200mAh battery. Given that 4000mAh batteries are becoming the standard nowadays, I’m interested to see how the X3’s battery will hold up, especially when using the full 120Hz refresh rate on its display. 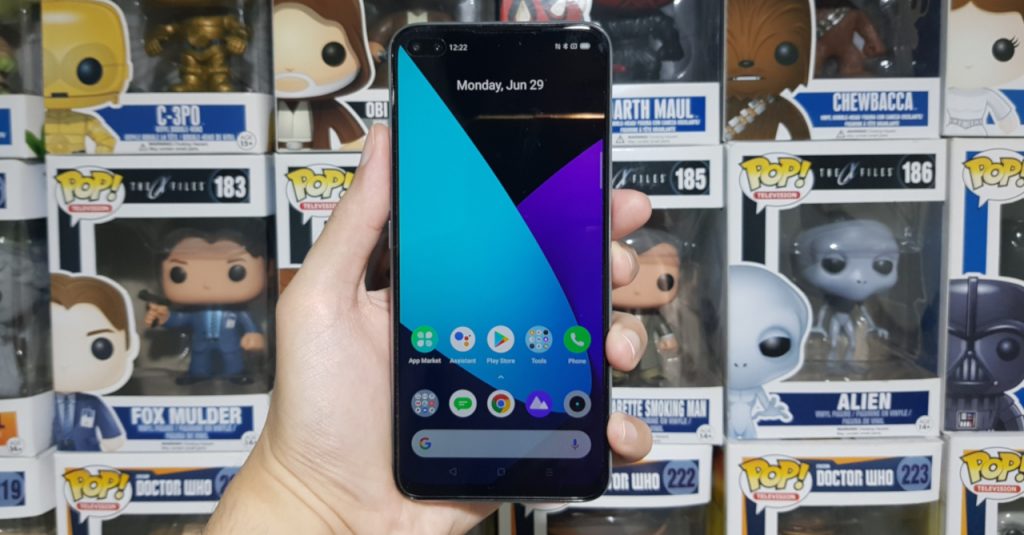 So far, I’m very impressed with the realme X3. As realme’s first true flagship phone to release in the Philippines, the X3 has nearly all the features you’d want from a flagship, including a top-end processor and a high refresh rate display. Though the feature that stood out for me in my initial time with it is no doubt the 5x telephoto shooter.

Now the only question that remains is–how much will the realme X3 cost? We’ll find out when realme Philippines officially launches the X3 in the Philippines on July 9, 2020.