A console FOR ANTS?! 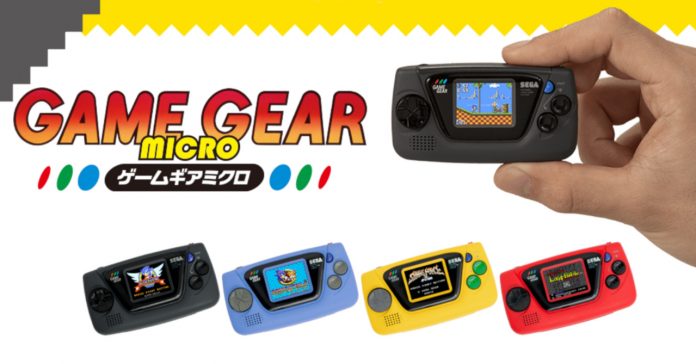 Just look at how tiny this new retro console is: 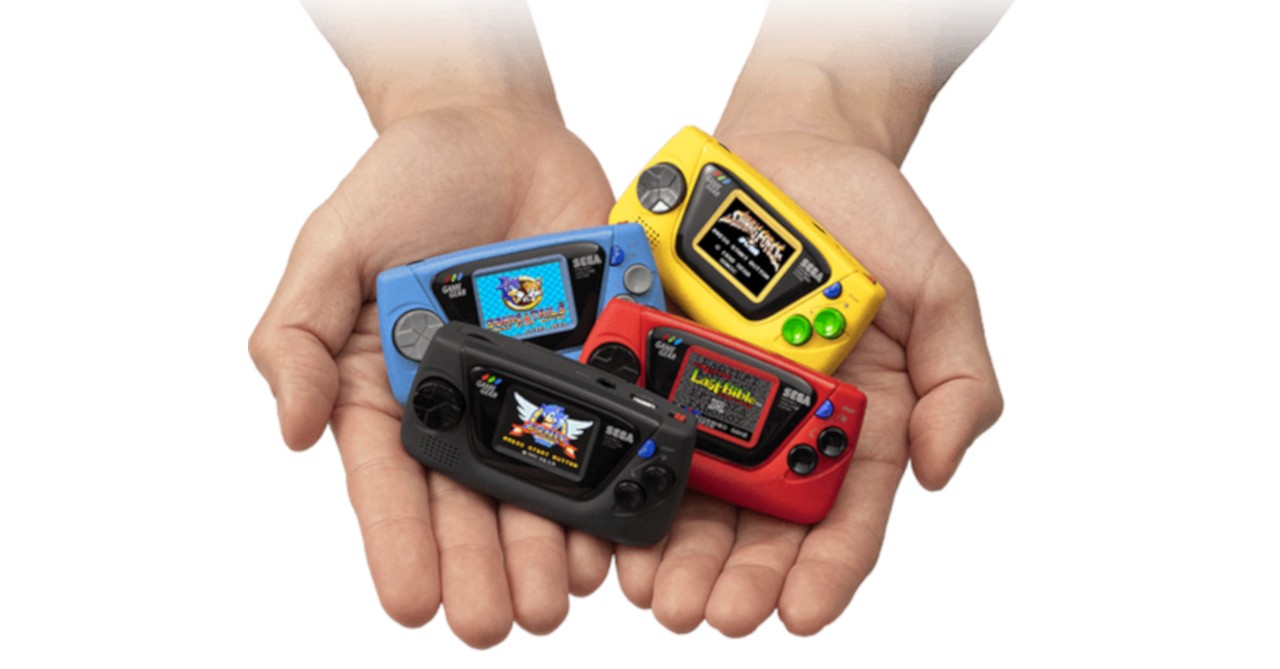 This new retro handheld will need to AAA batteries, though it can also be powered via a microUSB port. This handheld also features a headphone jack, as well as an onboard speaker. 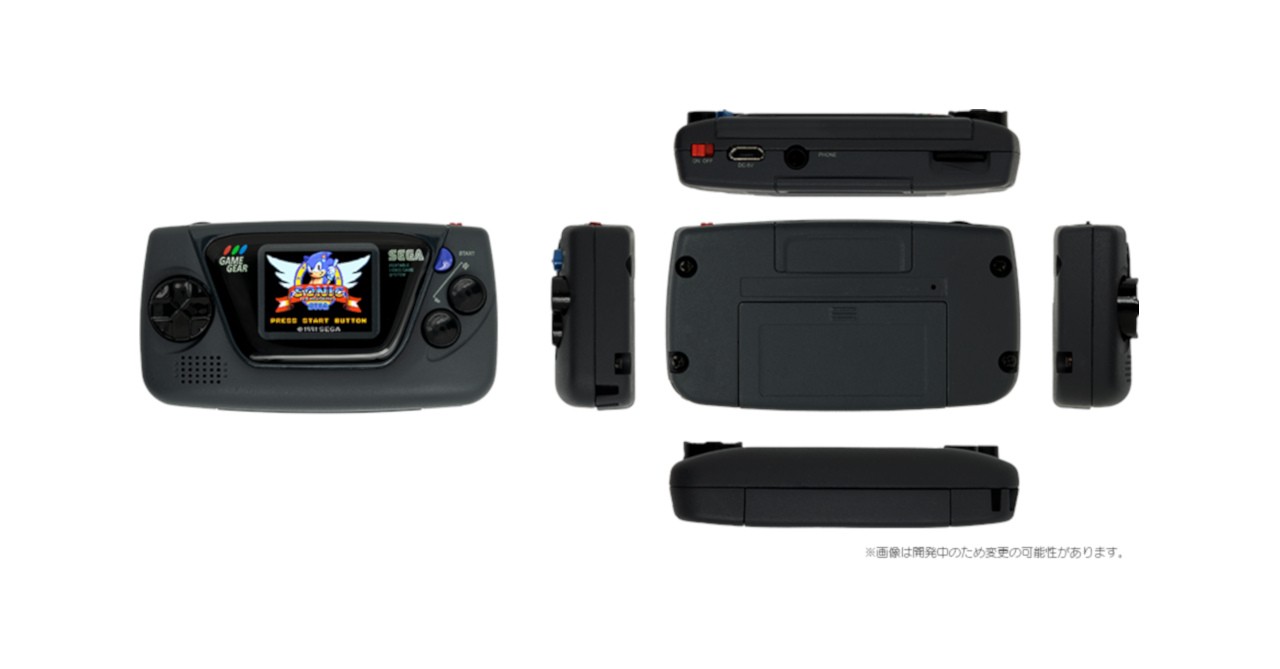 As for its size, the Game Gear Micro is just 80mm wide and 43mm tall, with a screen size of only 1.15 inches on the diagonal. While this tiny retro console may be the most portable we’ve seen, it might prove to be a challenge to play on, especially if you’re planning to game on it for hours.

If you do want play more comfortably, SEGA will release a Big Window Micro accessory, which is a smaller version of the original Big Window for the Game Gear. 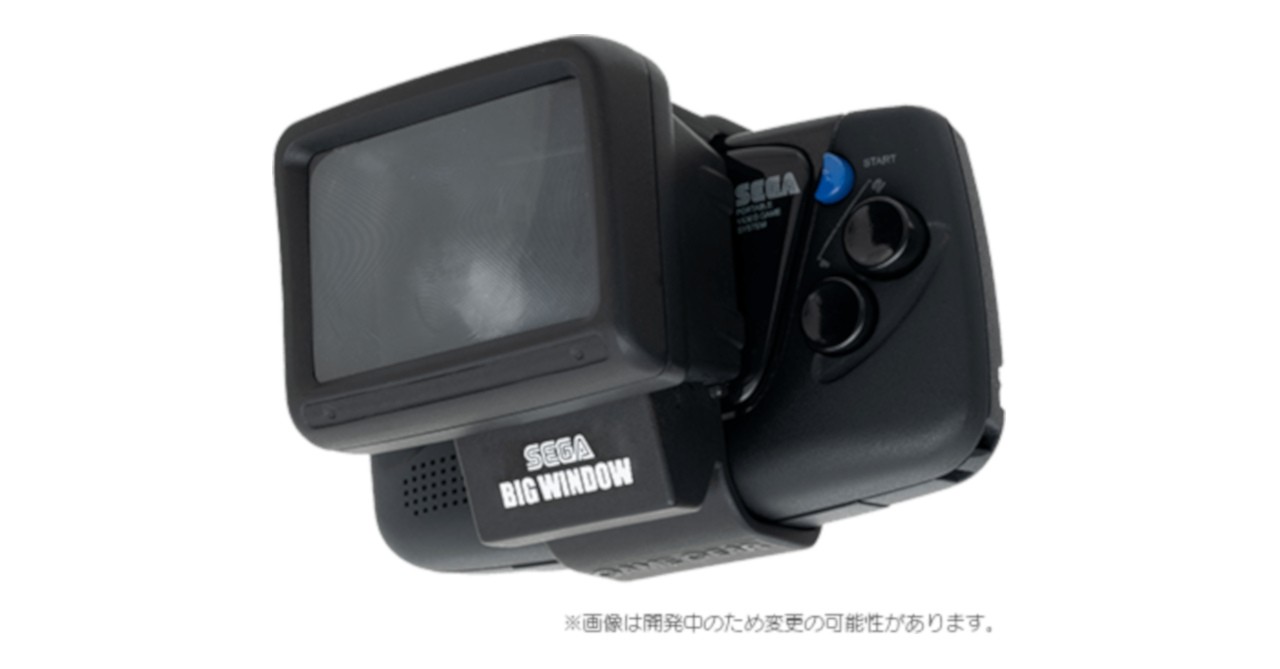 The SEGA Game Gear Micro will release in Japan this October for JPY 4,980 (around PHP 2,290 or USD 46). There’s no word yet on an international release for this retro console though.