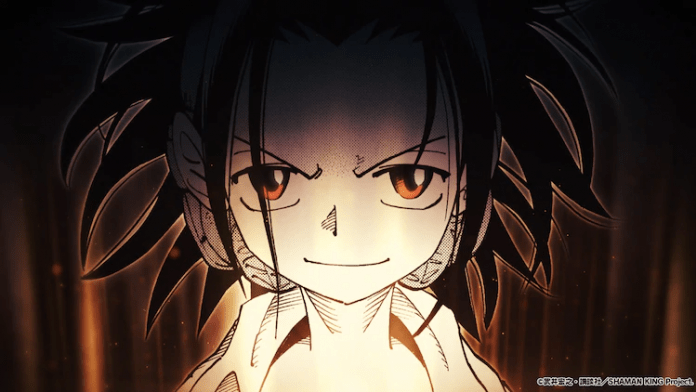 The official website for Hiroyuki Takei’s Shaman King just revealed that a brand-new television anime is in the works!

Check out the announcement in the video below:

The new series will premiere on April of next year and is reported to span all 35 volumes of the manga’s current and complete edition. So yes, this is a new adaptation instead of a continuation of the classic anime series.

In case you’re unfamiliar, Shaman King is Weekly Shonen Jump manga series that was adapted into an anime series which ran from 2001 to 2002. Shaman King follows Yoh Asakura, a shaman who seeks to become the ‘Shaman King’–the one who can contact the Great Spirit which lets him reshape the world to his desire.