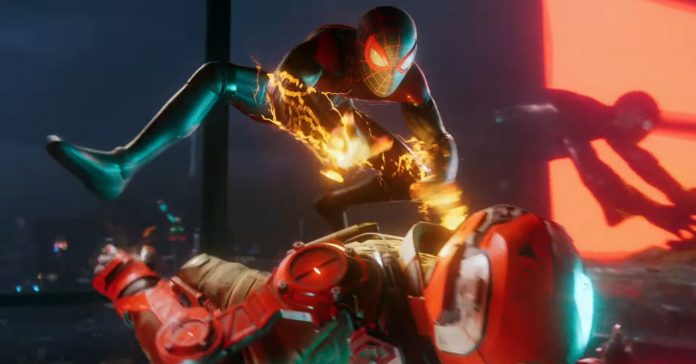 Way to open with a bang. One of the first games confirmed to release for the PS5 is a new Spider-Man game!

At the PlayStation 5 online showcase, Sony revealed Spider-Man: Miles Morales. Check out the official announcement trailer for the game here:

Firstly, the game looks incredibly stylish; I’d say even more so than Spider-Man for the PS4. In fact, it seems to have taken some inspiration from Spider-Man: Into the Spider-verse in terms of its aesthetic and soundtrack.

What’s even more exciting though is that the trailer showed off Miles Morales’ unique abilities, including his electric and invisibility powers. I can just imagine how fun trying these abilities are, especially if it plays just as smoothly as its predecessor. 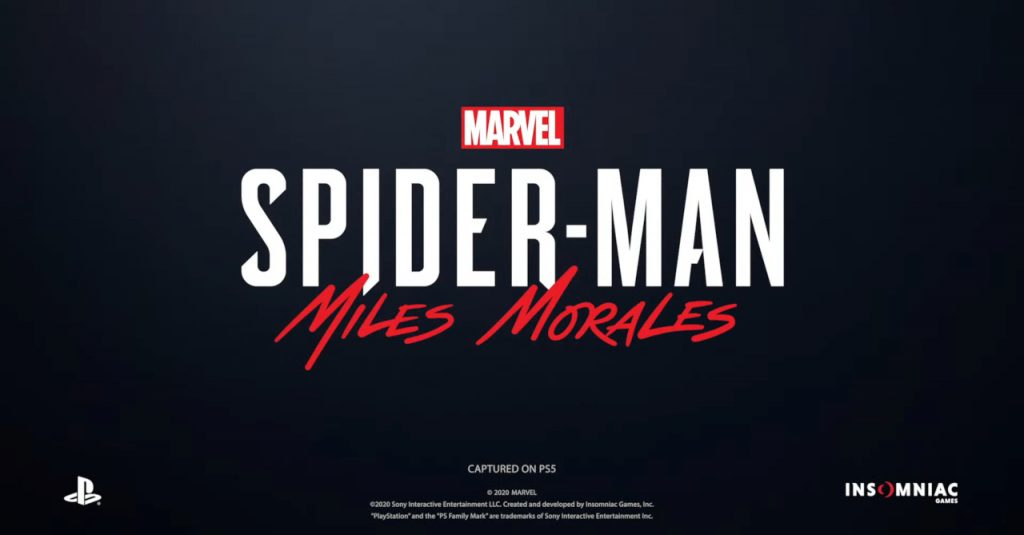 Best part about this game is that it releases in Holiday 2020. Yes, Spider-Man: Miles Morales is a PS5 launch title! Though there’s no official word yet on if the game functions as the true sequel to the 2018 Spider-Man game for the PS4, or if it will be more of a standalone adventure in the same universe. There’s also no confirmation yet on if this game will be a PS5 exclusive or if it will also release on the PS4.

Whatever the case may be, this is definitely a strong launch title for the PS5 if it matches the quality of the former title.