Flying high with the Force has never looked so good! 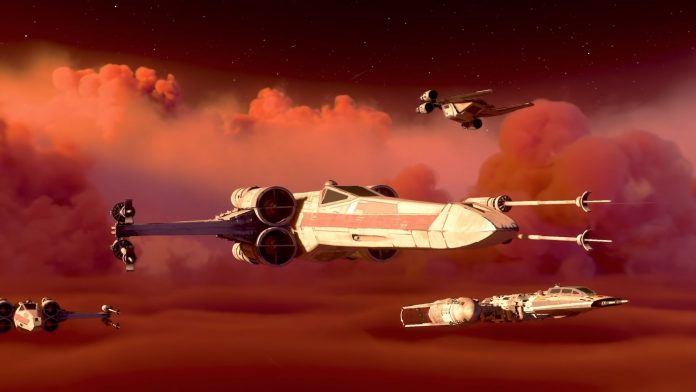 During the reveal, interesting details were also discussed: