You get to pilot X-Wings and TIE fighters? Sign us up! 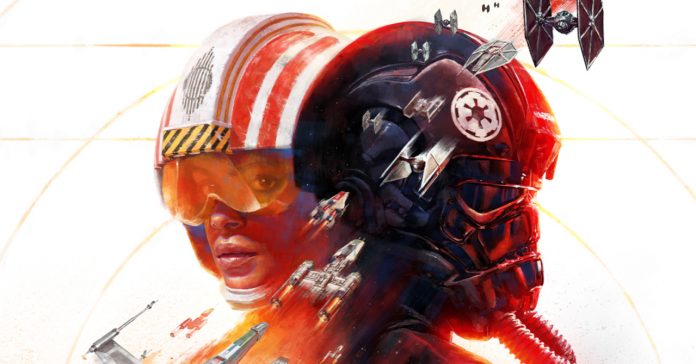 With the new trailer out now, it’s official–we finally have the spiritual successor to the Star Wars: X-Wing series! As shown in the trailer, Star Wars: Squadrons will let players take control of iconic starfighters such as the X-Wing, TIE Fighter, and many more!

The Squadrons trailer featured in-engine footage, but no official gameplay yet. Though it did highlight the game’s upcoming campaign mode which will feature a story that’s set in between Episode 6 and 7. The game’s story follows two pilots–one from the New Republic and another from the Galactic Empire. Aside from the campaign, the game will also feature a 5v5 multiplayer mode, as well as fleet battles.

While the debut trailer for Squadrons did not show any new gameplay, EA confirmed that they will show official gameplay footage at the EA Play stream later this week (at June 19, 7am PHT).

Star Wars: Squadrons releases on October 8, 2020 for the PS4, Xbox One, and PC (via Steam, Origin, and the Epic Games Store). The game will be priced at USD 39.99, and it will also have Virtual Reality support.

- Advertisement -
Previous articleONE PUNCH MAN: The Strongest is available to pre-download now
Next articleEvangelion and Casio collab on this exclusive EVA Unit-01 G-Shock