If this is true, expect this to be big! 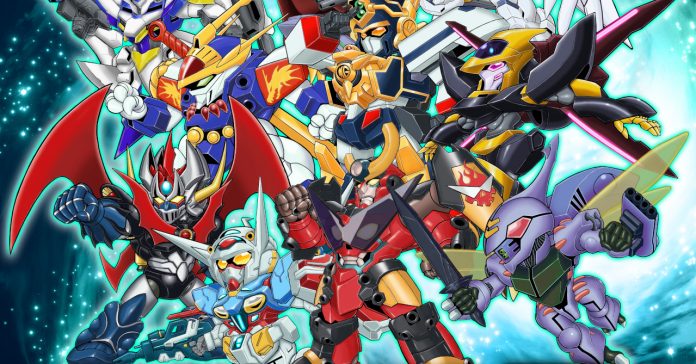 While no official announcements has been made by Bandai Namco Entertainment and Banpresto, this bit of tease would make sense since the Super Robot franchise is gearing up for its 30th anniversary next year, April 20, 2021 to be exact! So chances are this can prove to be true! 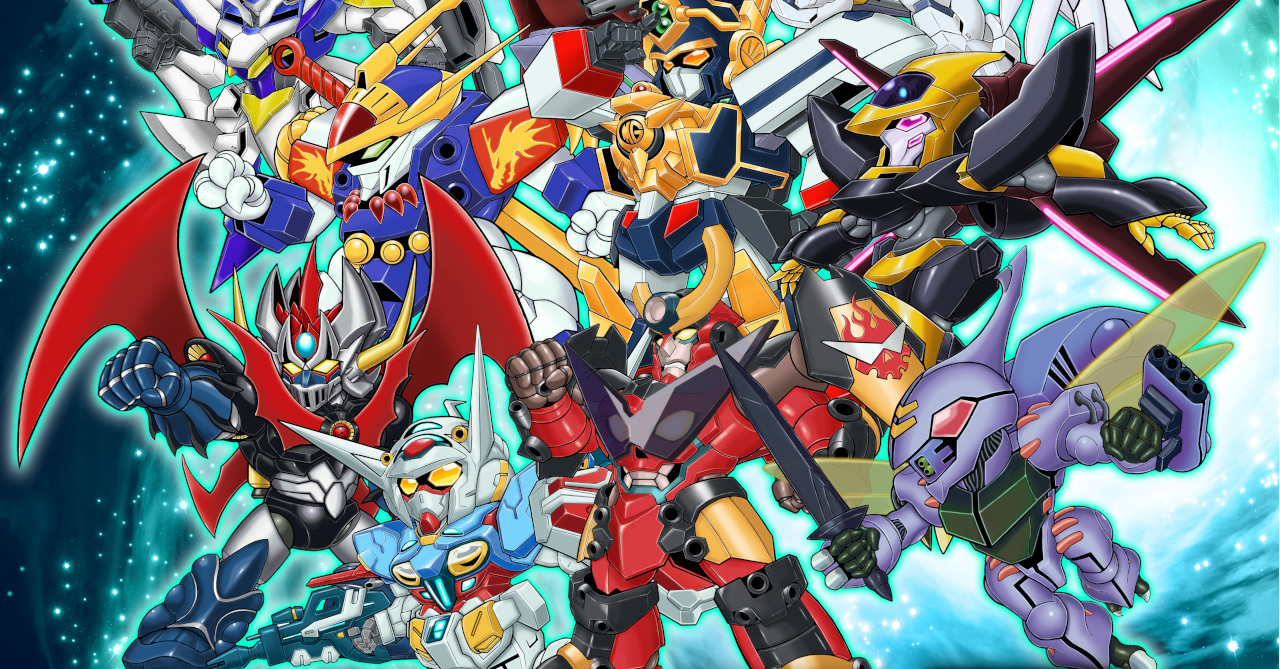 On previous generations of consoles and handhelds, it was difficult getting these “Super Robot” games to a Western audience without the aid of a translation hack or guide, but now this doesn’t seem to be the case as the current titles now support an English translation.

Given that this is SRW’s 30th anniversary, expect the next title to be a big one!