The Asia Pacific Predator League 2020 is Postponed to Spring 2021

The tournament will still take place in the Philippines in Spring 2021. 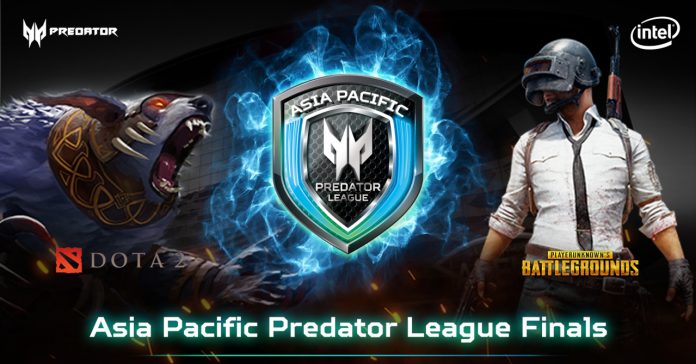 “The postponement of the Asia Pacific Predator League, instead of a cancellation, demonstrates Acer’s commitment to the gaming community,” said Andrew Hou, President of Acer Pan Asia Pacific Regional Operations. “With the ongoing Covid-19 situation, we made the decision to move the competition to Spring 2021 for the safety and best interests of the tournament’s competitors, fans, spectators and staff.” 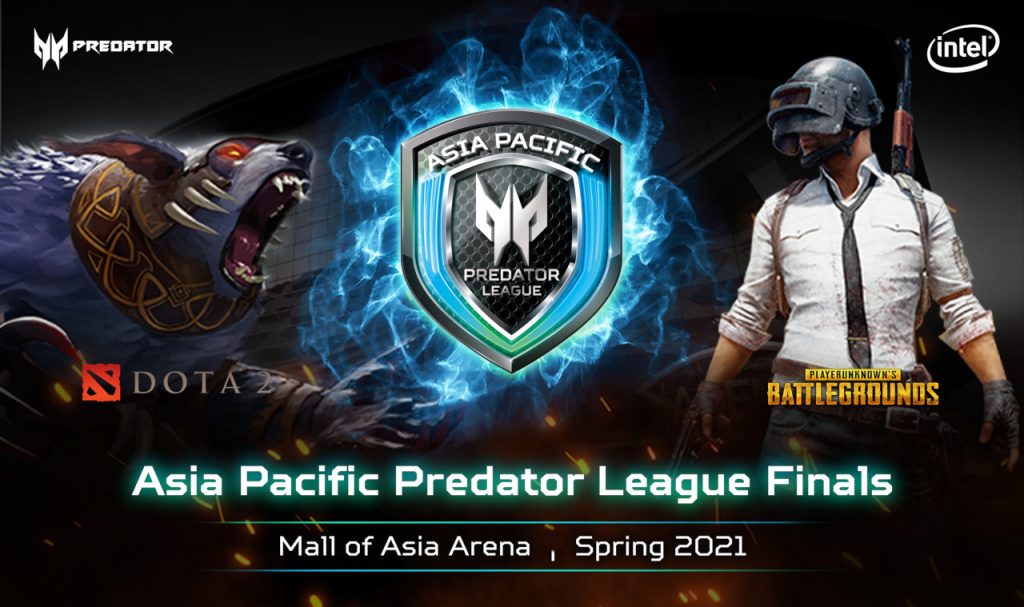 Almost 20,000 tickets have already been sold for the event, Acer has announced refunds for buyers. As a token of appreciation to the Predator community, Acer is also giving a  complimentary drawstring bag with limited edition Predator League 2020 shirt and face mask for those purchased VIP tickets. Meanwhile, a Predator shirt will be given for regular ticket buyers. Further instructions on claiming these giveaways will be posted on Predator’s social media pages.

For more info on the Predator League 2020, visit the tournament’s official website at https://www.predator-league.com/.