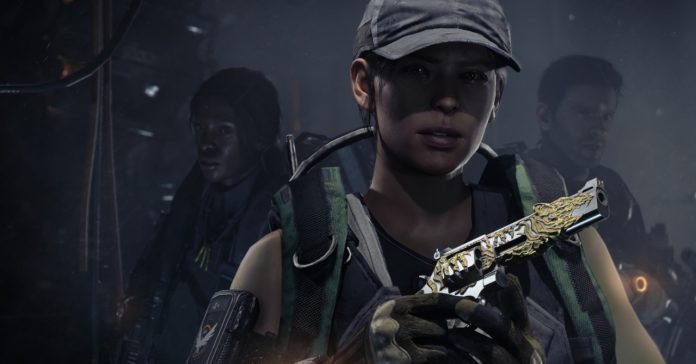 Ubisoft recently announced that it will roll out Title Update 10 for The Division 2, and it’s a free update that brings lots of big improvements and fixes to the game. The update will roll out on June 16, and it will be followed by the release of Season 2 for The Division 2 Warlords of New York on June 23. Soon after the release of Season 2, a new raid will go live in the game. 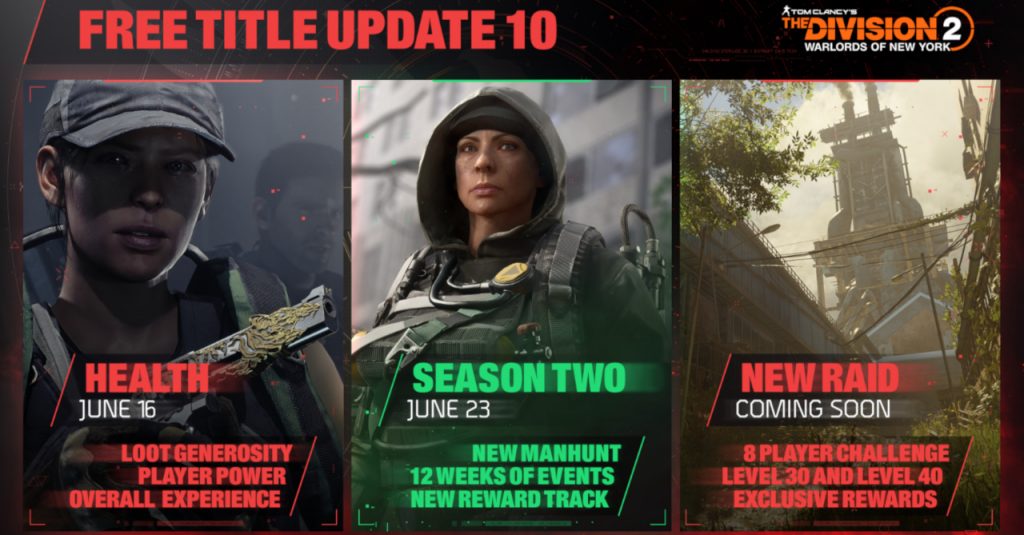 Here are all the major improvements and fixes in Title Update 10: 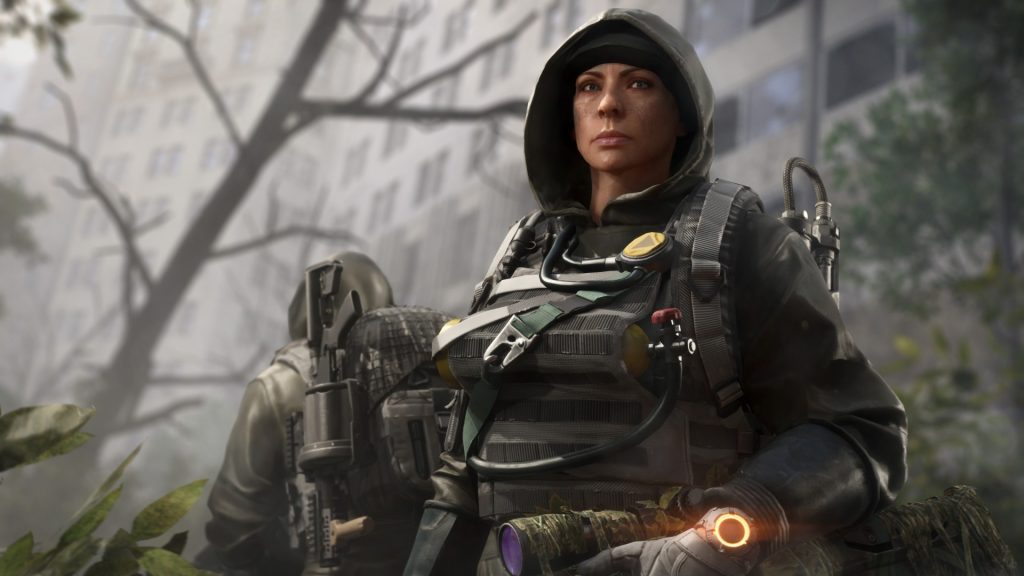 In Season 2, players will be tasked to take on a new rogue cell. To access this season, players must own The Division 2 Warlords of New York expansion.

Other activities in Season 2 include:

Finally, the upcoming Second Raid will rewards players who tackle it. The raid will let teams of eight players work together, with Level 30 and Level 40 players getting a chance to get exclusive rewards. More info on this upcoming raid will be announced soon.

For more info on The Division 2, visit https://www.ubisoft.com/en-us/game/the-division/the-division-2/expansion/warlords-of-new-york.