The inaugural gamescom asia has been postponed to 2021

Another major video game event has been delayed. 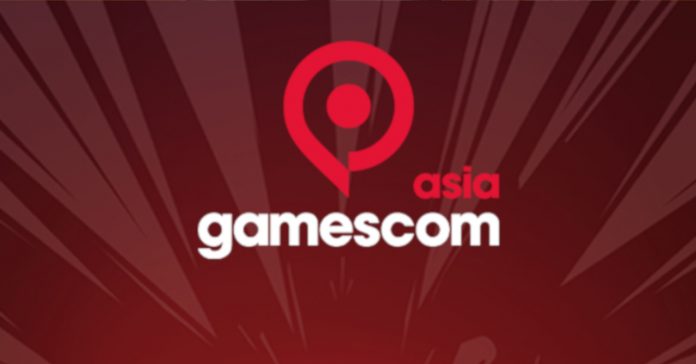 COVID-19 has already caused the cancellation or postponement of most of the big international video game events, including the likes of gamescom and E3. Now, another upcoming game event has been affected by the pandemic, this time it’s the inaugural gamescom asia.

Organizer Koelnmesse Singapore recently announced that the first-ever gamescom asia will be postponed to 2021 in consideration of the health and safety of visitors, exhibitors, and staff.

“As much as we would have loved to bring the event to life this October, the current global crisis has forced us to recalibrate our wants for gamescom asia. The health and safety of our visitors, exhibitors and staff is paramount. Moreover, for an inaugural event, we felt it was important to give the regional gaming community and fans the full experience of what an international event of this scale would be like, and not anything less. Today, we confirmed our decision to postpone the live event to 2021 instead.”

The team has been in conversation extensively with all stakeholders, partners and the Singapore government over the last few weeks to decide on the best course of action for the safety of all our participants. While the common sentiment was hopefulness for large-scale events to go back to normalcy, we agreed that the world is not situationally ready for this to happen. With that, we will have to adapt and refocus our efforts on 2021, and offer digital engagements leading up to that date in support of the Asian games industry.”

#gamescomasia UPDATE: It is with heavy heart that we at Koelnmesse announce an official postponement of gamescom asia to…

gamescom asia was originally scheduled on October 2020 in Singapore, and it’s the first satellite event of gamescom– one of the world’s largest events for computer and video games. This event would’ve been huge for Southeast Asia, especially as it’ll not only bring major game developers/publishers from all over the world, it would also serve as a showcase for SEA based game studios.

The inaugural gamescom asia is now scheduled on October 14-17, 2021 at the Suntec Convention & Exhibition Centre, Singapore. For more info on the event, visit www.gamescom.asia.

- Advertisement -
Previous articleHere’s a complete list of smartphones that can run Wild Rift
Next articleRainbow Six Siege is free to play this weekend on PC, PS4, and Xbox One