Well worth playing thanks to its evolved combat! 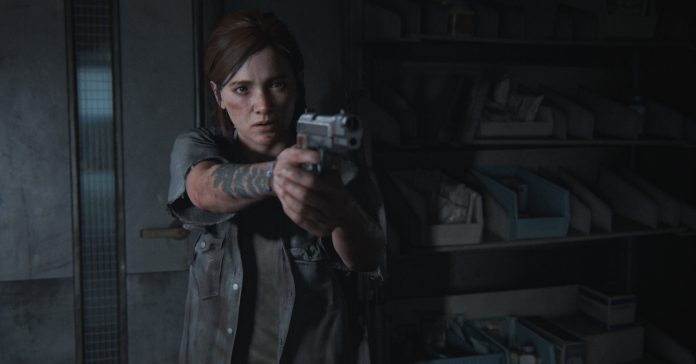 The first Last of Us is a special experience despite its seemingly typical zombie-survival premise, and many people consider it as a perfect game (myself included). Not only does it feature arguably the best graphics of any PS3 game, it also has an incredibly moving and tightly told story that’s supported by intense gameplay. The keyword though is supported; while the game’s combat stands well enough when taken on its own, it’s not the main reason that The Last of Us is the beloved game that it is. If anything, story is the game’s main highlight, with combat serving more of a supporting (yet integral) role.

From the looks of it though, The Last of Us Part II is a little different. Sure, the sequel’s story is just as important as it was in the first game, but here, combat is a much bigger draw. At least, that’s the impression I got after playing through a certain part of the game.

(Note: This article does not contain any story spoilers, though this article delves quite a bit into the game’s combat) 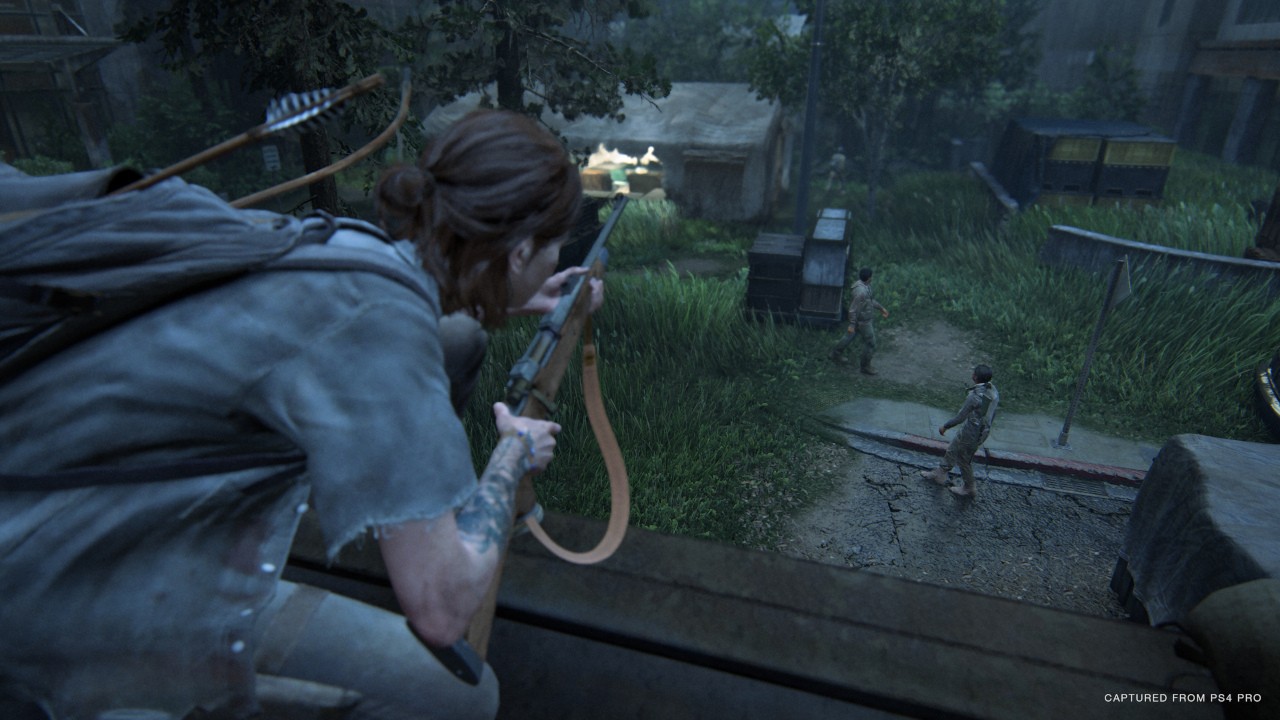 Make no mistake, The Last of Us Part II is not a major departure from the original when it comes to gameplay. In fact, Part II plays almost exactly the same as the first, but with a number of improvements such as having a dedicated dodge button for melee combat, the ability to go prone, and more. Taken on their own, these updated mechanics may seem minor, but thanks to challenging enemies and complex level design, the game offers incredibly intense and nerve-wracking combat encounters, much more so than the first game.

Of course, mechanics are just one part of any game’s combat, the other equally important part is the enemies you must face. Much like in the first game, Part II has both human and infected enemies, with each offering their own unique sets of challenges.

In the slice of the game that I’m allowed to talk about currently, Ellie must first face off against a group of Runners and Clickers, enemies that should be familiar to players who’ve finished the first game. After this encounter, Ellie soon faces off against Stalkers, a type of infected that made just two appearances in the first game. In Part II though, Stalkers play a bigger, more terrifying role.

More common infected types such as Runners and Clickers are dangerous, but they’re usually predictable—that’s not the case with Stalkers. As their name implies, Stalkers don’t rush you head on when they spot you, instead they creep about and “stalk” you, waiting for the prime opportunity to rush in. Adding to the challenge is that Stalkers don’t always just rush in one by one; a Stalker going in for the kill is usually followed by another, making for a lethal combination.

Even knowing their tactics won’t make Stalker fights easy, especially as you fight them in a dark and cramped abandoned office at this point in the game. What makes it even worse is that they’re also accompanied by one-hit killer Clickers at a certain point, meaning you must avoid getting spotted or swarmed as much as you can. If ever you do find yourself in a tough spot against these terrifying infected, using Ellie’s various weapons along with taking advantage of the environment (by squeezing through or ducking under broken walls) should at least let you survive the encounter.

After making it through the Stalkers, I breathed a sigh of relief when I finally arrived outdoors as it likely meant I won’t have to face off against infected anytime soon. That relief soon turned into stress as I found myself being hunted by Scars, a group of human cultists. Unlike other humans I’ve faced early into the game, Scars operate more quietly, with some of them being equipped with bows instead of rifles. Scars also communicate via whistles, meaning it’ll be harder to figure out what exactly they’re planning as they patrol an area. 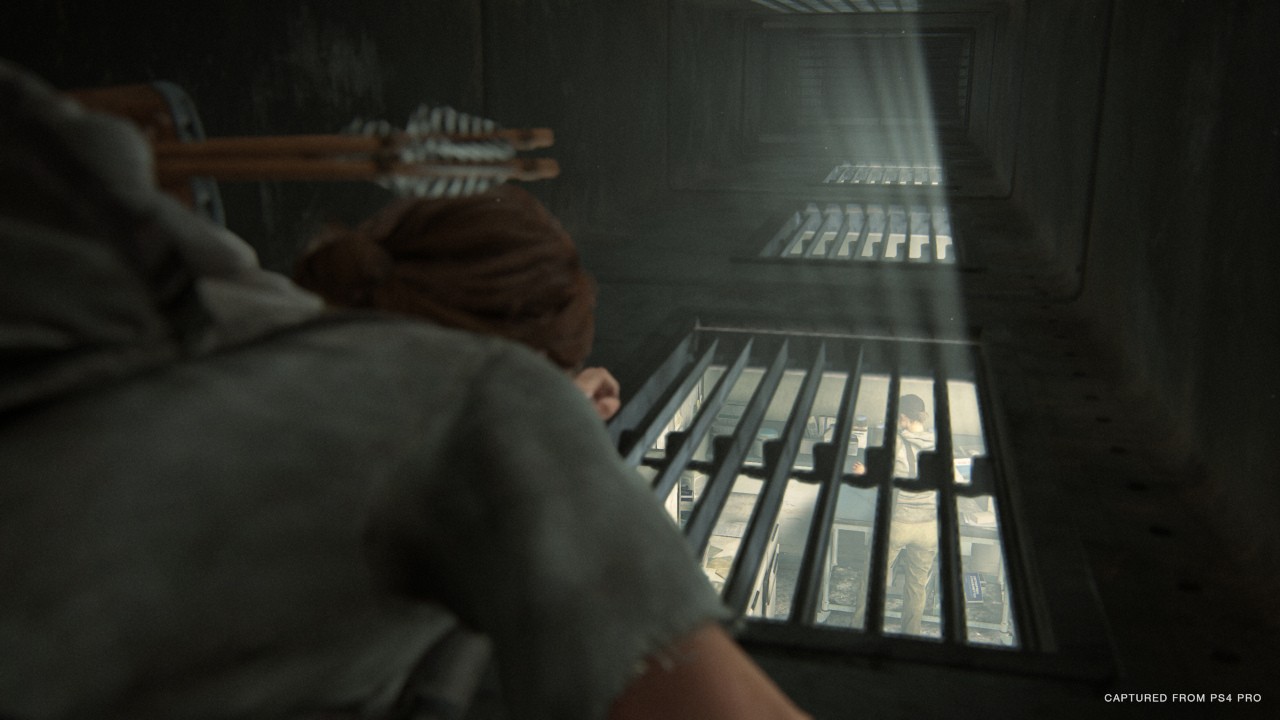 While you may be able to fight against some infected head-on, you can’t simply go in guns blazing against human enemies. Even if you’re an accurate marksman, humans are smart enough to attack you from multiple angles, with some even heading straight at you for a melee attack. This means using stealth is almost always a must when fighting humans, but the problem is, they’re also smart enough to get alerted whenever someone in their vicinity gets killed; this means enemies you can’t just pick every enemy off from a safe distance without them reacting.

If enemies do spot you, standing your ground and fighting isn’t the only course of action; you can also run and hide to re-enter stealth. Of course, enemies will still look for you, but this state of alertness can often lead to opportune moments for you to strike. In fact, in the encounters against the Scars, I found myself going in and out of stealth to pick off enemies guerilla-style. And at a point where I lacked enough ammo or equipment to take them all down, I instead killed enough of the Scars to make a quiet exit. 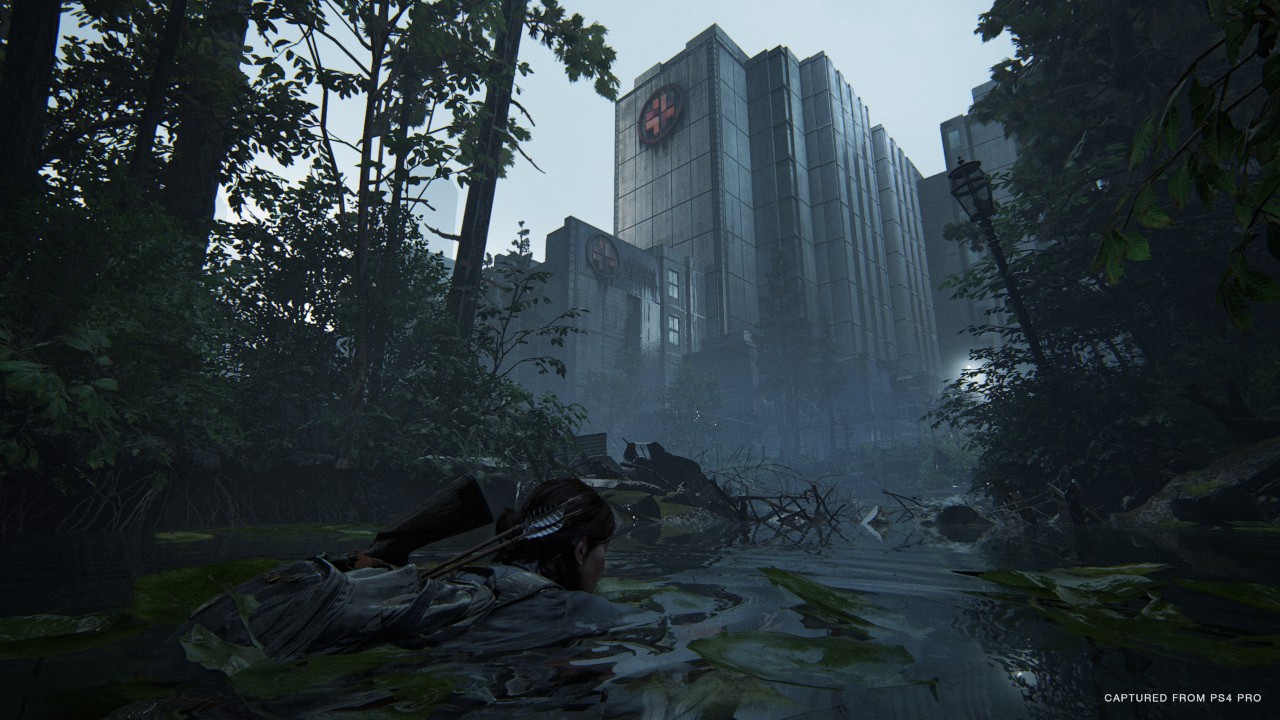 Following a run-in with the Scars, the next challenge that awaited me was members of the WLF (or Wolves), another group of human enemies. Much like my approach against Scars, I also tried to be stealthy at first, but then resorted to guerilla tactics as the enemies were alerted. While the Wolves may not seem as fearsome as the Scars, the fight against them was made difficult by the fact that I had to sneak through a hospital building which did not have as many hiding spots compared to the outdoor areas where I faced Scars.

While that’s the last combat encounter I’m able to talk about right now, I will say that every fight I was in looked and played incredibly smoothly. To give you a better idea of how the game plays, you should watch the game’s E3 2018 trailer and the recent State of Play showcase. Both gameplay footage shown in those trailers are an accurate depiction of how fluidly the game plays. 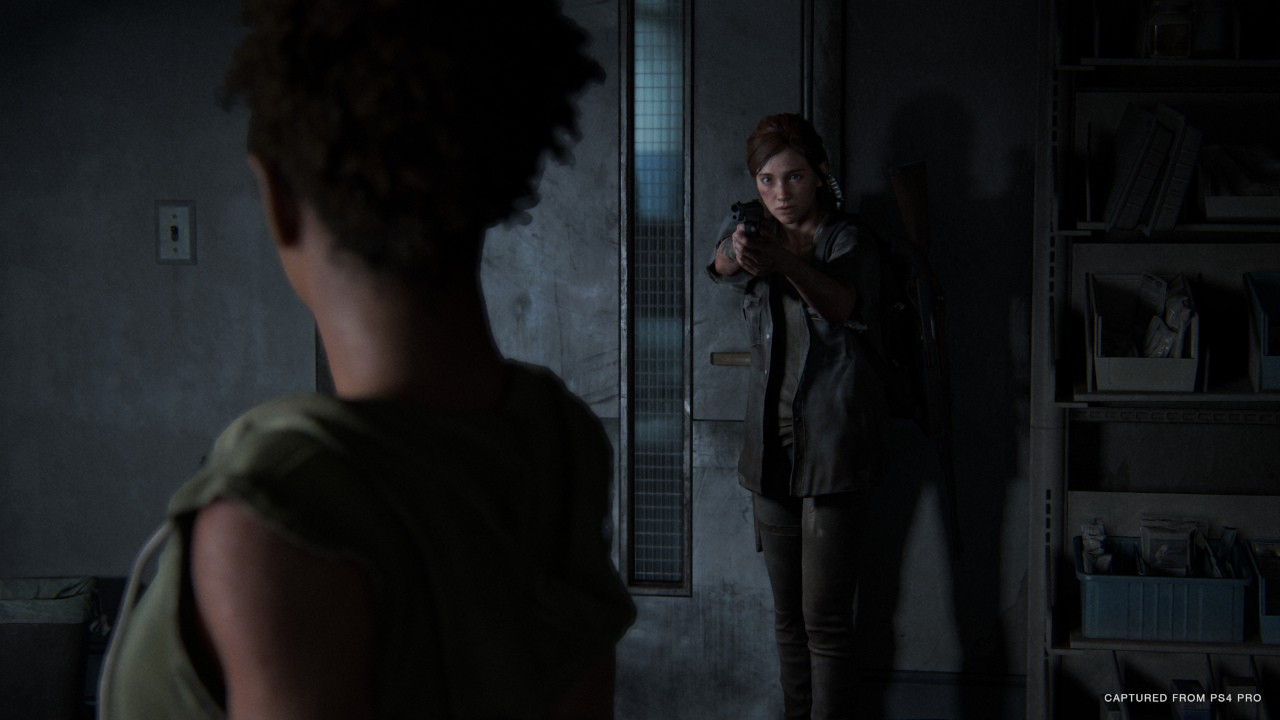 Whether it’s against humans or infected, the game’s combat is intense and stressful, perfectly matching the game’s story along with its harsh, post-apocalyptic world. While I can’t say much about the other parts of the game that I’ve played so far, I will say this: The Last of Us Part II is well worth playing, especially because of its enriched combat experience.

The thing is though, The Last of Us Part II is much, much more than that. Find out more in our full review of the game that’s coming out soon!

- Advertisement -
Previous articleUbisoft announces the Anno History Collection, featuring the first four titles in the series
Next articleHow Naughty Dog made enemies smarter in The Last of Us 2